Adama Traore, CR7: 4 Players Who Had Impressive Body Transformation and How They Did It (Photos)

Football is known for being a physically demanding sport, with a strong emphasis on fitness. This implies that players must be physically fit in order to compete at the best level. This has led to some players spending numerous hours in the gym in an attempt to improve their physique.

Nonetheless, here are four athletes that have undergone significant physique modifications and how they did it: 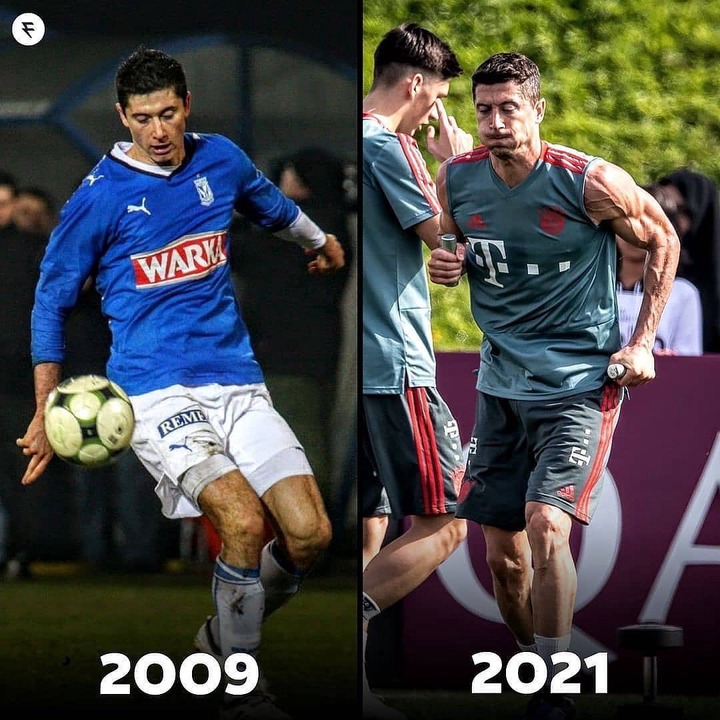 The change of Lewandowski's body from a thin youngster to the machine he is today is still a phenomenon. His physical fitness has aided his current form, as the Polish striker has already scored eight goals in four Champions League games this season.

In 2019, Lewandowski's wife said that the Polish star's eating habits played a role in his stunning physical change, and the Bayern Munich star concurred. Surprisingly, he claims that he eats dessert first because it digests faster than proteins. He further claimed that eating dessert last allows it to combine with the more difficult-to-digest protein, making the dessert more difficult to digest. It's important to remember that dessert should come after the main course. 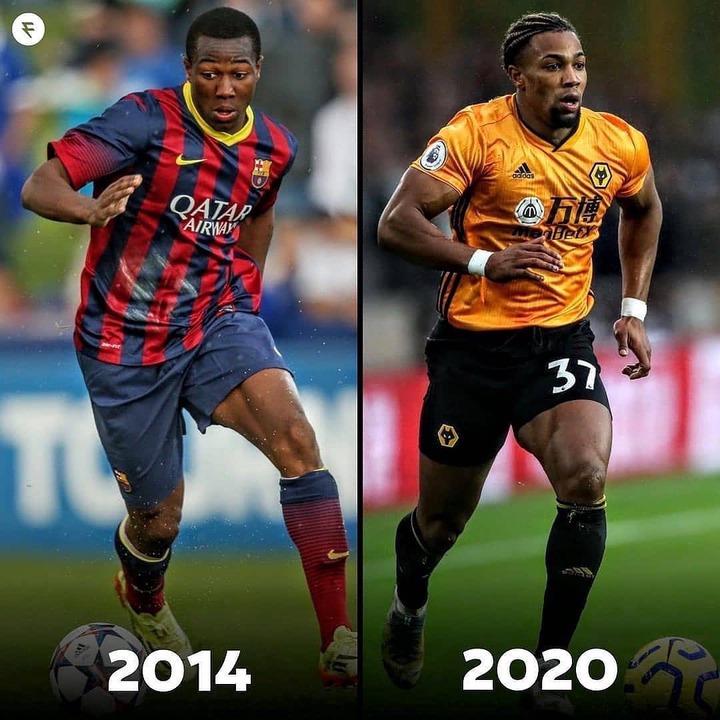 Adama Traore has gone from being a skinny teenager in Barcelona's academy to one of the world's most feared creatures. The Wolves' attacking midfielder is recognized for his quickness, dribbling ability, and strength.

The Spanish giant revealed that he does not lift weights but rather performs various activities that have helped him get his current physique. He also explained that food, rest, and training are the three factors that have most influenced his enviable physique. 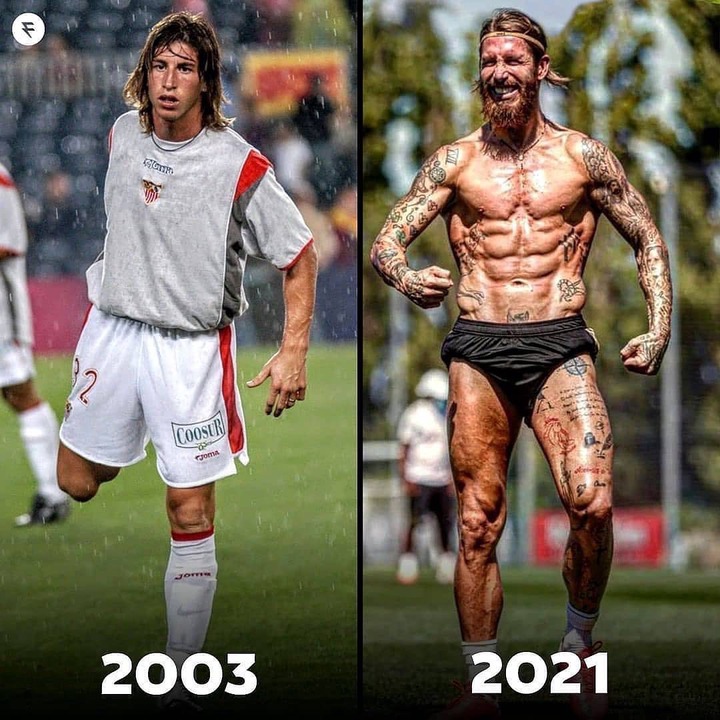 Sergio Ramos was a thin little kid when he joined at Real Madrid from Sevilla in 2005. He has, nevertheless, developed into one of football's most impressive physical specimens.

The former Real Madrid star claimed that his diet, which comprises whole-grain bread, coffee, turkey breast or a poached egg, and a piece of fruit, has played a crucial component in his physique metamorphosis.

He also claims to undertake high-intensity workouts that are specifically designed to target specific muscle areas. 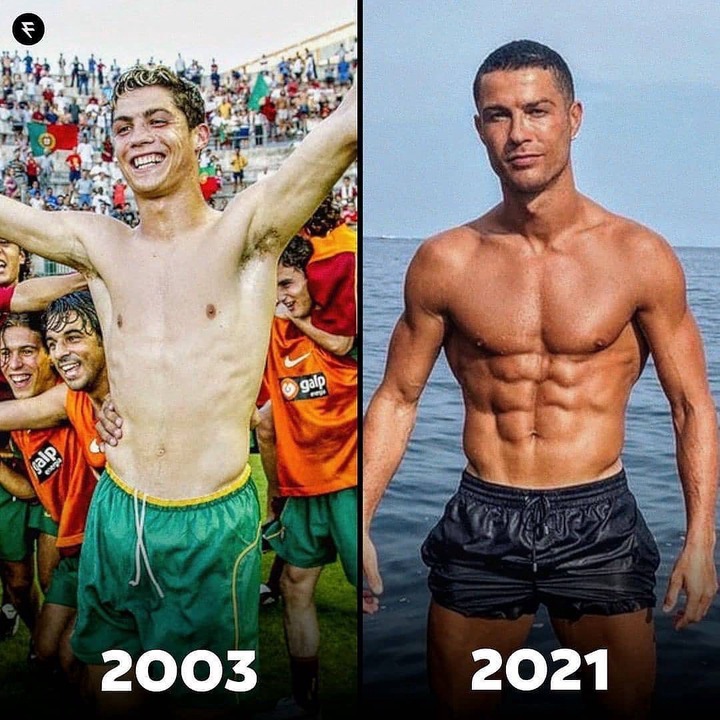 Cristiano Ronaldo joined Manchester United as a lanky adolescent who could easily be brushed off the ball, but the five-time Ballon d'Or winner had to change his body to fit the physical demands of the English Premier League.

The current Manchester United player once divulged the key to his physique transformation, claiming that he exercises often. Cycling, running, a treadmill warm-up, or riding a bicycle are all good options.

He also claimed that his nutrition played a role in his amazing physique. The 36-year-old eats a high-protein, whole-grain carbohydrate, fruit, and vegetable-rich diet. He also avoids items that are high in sugar. Since his days at Real Madrid, the five-time Ballon d'Or winner has followed a specific nutrition plan that has worked for him. He consumes six tiny meals each day, which translates to every three to four hours. He is also very adamant about water, as hydration is highly important to him.

Which of the aforementioned players do you believe has the most remarkable physique? Please share your ideas in the comments section.

Chelsea Player who Could Cause Manchester United Problems on Sunday {Opinion}

Biggest Miss Of The Season: Why Arsenal Fans Have Every Right To Be Angry At Aubameyang (OPINION)