Ex-Chiefs Star Agrees to Pay his Former Team after Signing a Contract with Another Team!

Former Kaizer Chiefs star has agreed to pay his former team, after signing new deal with another team. 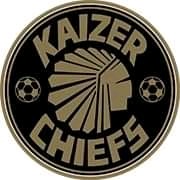 The player signed a new contract with the Botswana based side, Township Rollers while he had a running contract with Highlanders. 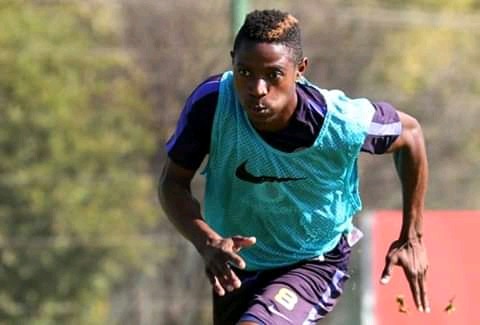 According to KickOff magazine the player had two months left on his contract with Highlanders and he decided to buy himself out of his contract.

A close source to the deal revealed that the player once had trials with Township Rollers which he failed, but the team was still interested to sign him. 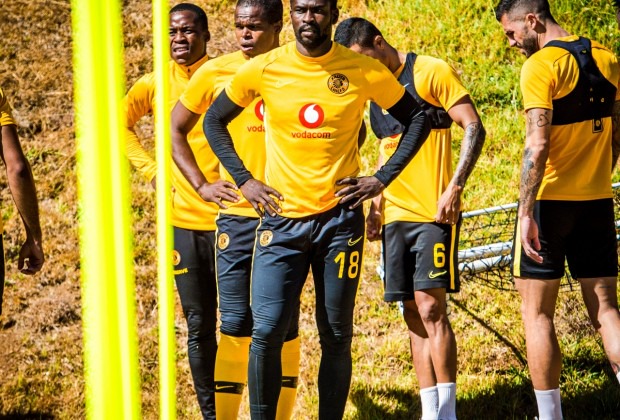 The player signed a two year deal with the Botswana based club and both parties agreed that the player will have to buy himself out of his contract. 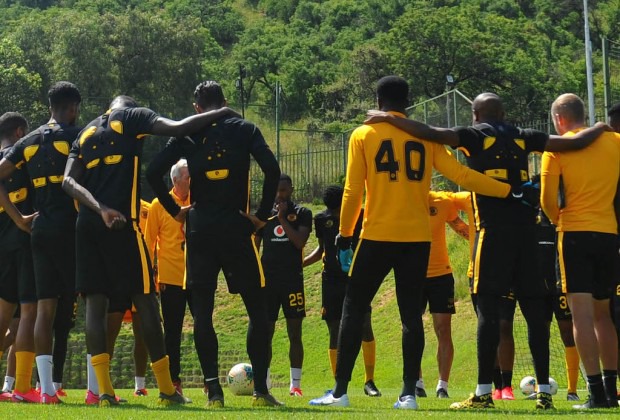 Before buying himself out of his contract the player signed a one year contract with Highlanders and he was only left with two months to finish his contract.

Ndumiso Mabena Salary at Royal AM 2022

More Information comes in for all SASSA Beneficiaries, expect the following