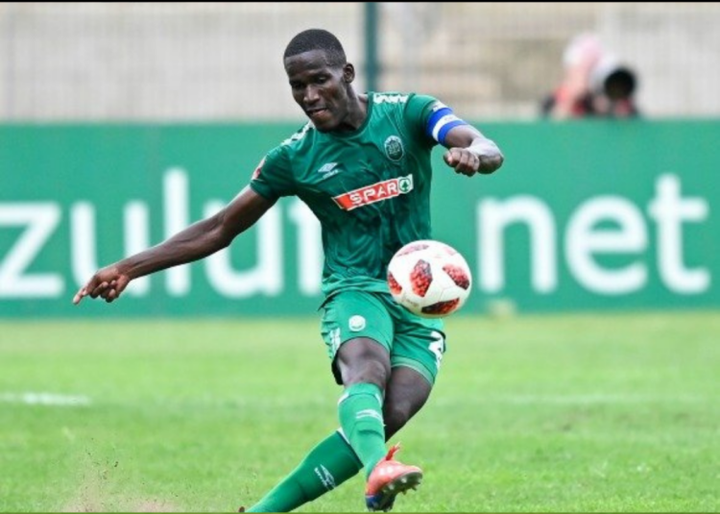 Dark or blue, the Orlando Pirates will always introduce new players before the start of a new season. Thapelo Xoki of AmaZulu could be the club's first big signing for next league campaign.

After 136 appearances for AmaZulu since uniting from Old Mutual Academy in 2014, the 27-year-old footballer from Khayelitsha, Cape Town, has sparked the interest of Orlando Pirates.

"iDiskiTimes reports that AmaZulu player Thapelo Xoki has surfaced as a possible transfer target for Orlando Pirates ahead of the 2022/23 season."

"The 27-year-old has become a constant for the club since they returned to the top tier football.

Tactically adept and a dependable player in the core of defense, his leadership qualities as one of Usuthu's captains are highly regarded. 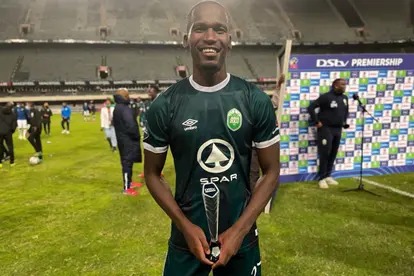 "However, the club has made it clear that if Pirates make an official move for his services, he will not leave on the cheap," the report concluded.

Orlando Pirates has also been linked with Sundowns youth defender. The buccaneers are surely looking for a long term partner for Nda.

I think the Nigerian defender has to be paired with a speedy partner because he lacks pace.

Residents of Giyani in Limpopo loot a beer truck without mercy

King Monada mocked for not saying any birthday wishes for Makhadzi

People with the longest nails ever