Some say that Orlando Pirates star Thembinkosi Lorch is overrated, but others believe that he is a very talented player. These are only opinions, but there are three sides to every story: one side, the other side, and the truth. In the world in which we live, everyone has the right to their opinions, which are sometimes correct and sometimes incorrect. 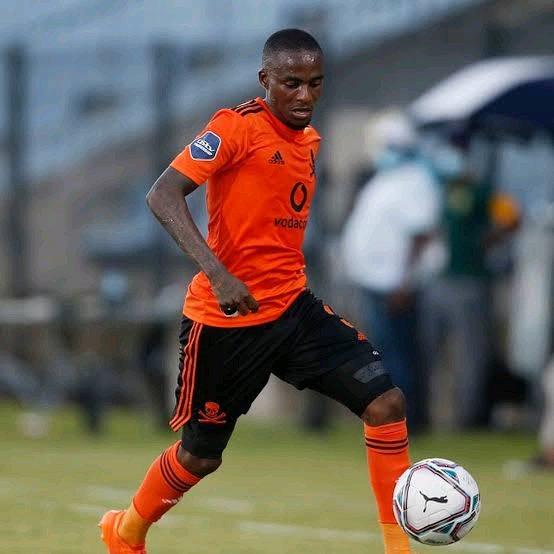 Thembinkosi Lorch: Is he overrated?

Some believe he is overrated because they do not watch him play or do not get football. These are the same individuals who compare Messi and Ronaldo on the basis of numbers, despite the reality that statistics do not always convey the full story.

When I was bored and watched the Orlando Pirates play the other day, I observed that Lorch is a player with a messi-like style. When the supply of the ball is low, he dives deep to get it and then distributes it to his teammates. He is a winger, but he drops deep to gather the ball and be a playmaker the majority of the time; he loves football and plays not for statistics, but for the joy and fun of the game.

Some say that Themba Zwane is superior to him, however according to the statistics, Zwane has scored and assisted on more goals than him. However, Zwane played 250 matches in the league and Lorch only played 124, suggesting Zwane has played more than twice as many matches as Lorch. 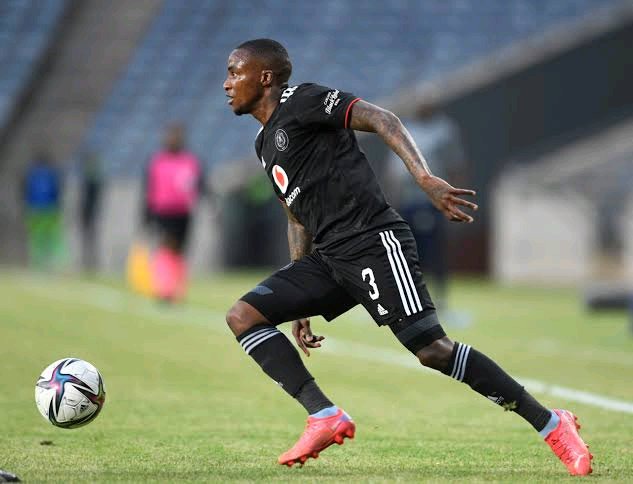 No other Orlando Pirates player attracted European interest, but he did, and Club-Brugge was interested in signing him. Not for the quantity of goals he scored or assists he provides, but for his play and total impact. Zwane has never attracted the same type of clubs as Lorch; they all acknowledge Lorch as a very talented player who can decide games without scoring or assisting on goals. 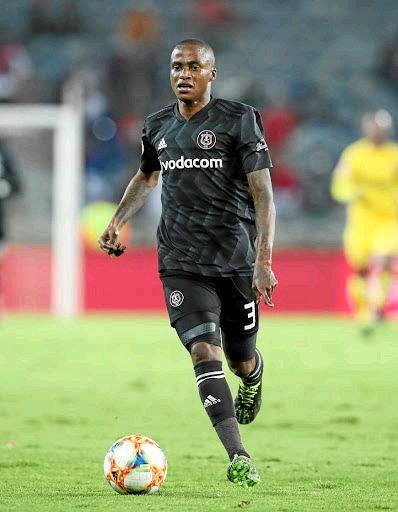 Themba Zwane is a member of a very talented and formidable team that must perform well due to the severe competition. Zwane may transfer the ball to Shalulile, who scores goals with ease, whereas Lorch must pass the ball to Mhango, Mabasa, Lepasa, and Dzukamanja, who may squander a golden opportunity to score. Sundowns play as a unit, but Lorch carries Orlando Pirates, like he did in the CAF Confederations Cup final before missing the penalty. He also got the award for best player, so how can he be overrated?

Those who do not comprehend football are the only ones who give Lorch too much credit. He is, in reality, undervalued. Hugo Broos at least recognises that he's a baller, which is why he's on the national team despite Orlando Pirates' dismal season in the league.

Predicted Mamelodi Sundowns starting Xl against TS Galaxy. Check If Abubeker Nasir Is On The List