It will be hard to guess who will win the Golden Boot this season. On the last day, Mohammed Salah and Son Heung-Min are the top two players still in the running for this award. With only one goal between them, any of them could go on to win the award. 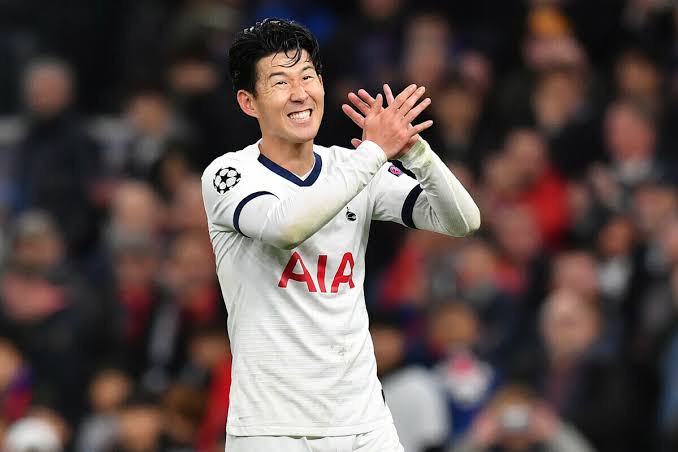 Salah has scored 22 goals so far, which makes it look like the Egyptian will win the Golden Boot, but that might not be the case. Son is in a good place to go ahead and win the award for a number of reasons. 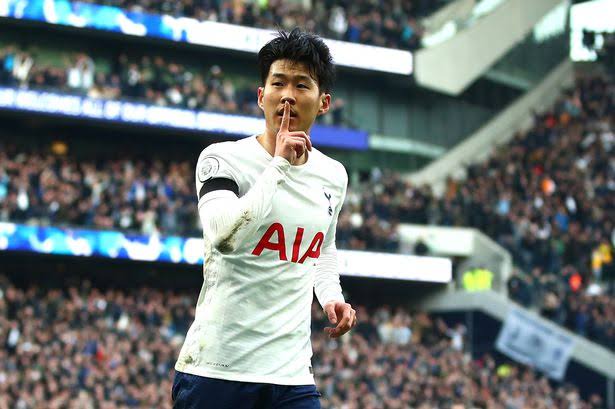 Salah seems likely to miss the game against Wolves, so all Son has to do against Norwich is score at least one goal to win the award. For a player of his skill level, this shouldn't be too hard.

Also, it's important to note that Son has been playing very well lately. In his last seven Premier League games for Tottenham, the Korean has scored 10 goals. With this kind of form, it shouldn't be hard to score at least one goal against Norwich on Sunday. 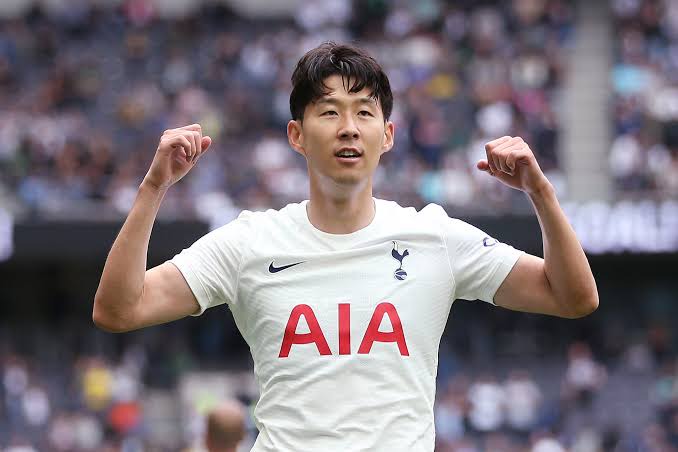 Last but not least, Norwich are a bad team. On a good day, their defense isn't strong enough to stop a player like Son. When Tottenham plays Norwich, he will always be a threat to score because of how fast and good he is at finishing.