By Manamela (self media writer) | 9 days ago 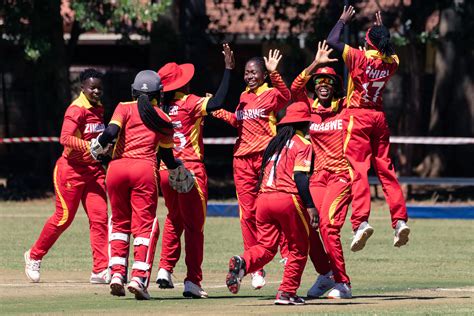 Born in 1982, Precious Marange never dreamt she would play cricket for her country, Zimbabwe. She worked as a maid, and her job was too demanding, that did not have time to watch television and follow any of her favourite programmes, including sport. She got familiar with cricket by occasional glances at the television as she went about her household chores. The family she was working for used to love watching cricket, and that is where her love for the game developed.

“I had heard that there was a cricket ground called Takashinga in Highfield, so one off-day I decided that I will walk around the suburb looking for the ground.I remember when I got to Takashinga Sports Club on my first day to watch the game, Takashinga Queens were one player short and Yvonne Mangunda, who knew my love for the sport, asked me if I could join. 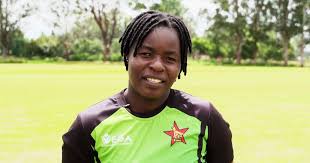 After playing my first game, I have never looked back. All I did was to continue adjusting my targets, and having broken the ground, my next target was to play for the national team.” 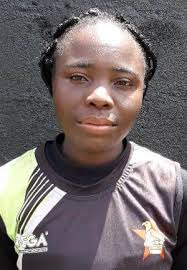 She said, she hit half a century that day, in her first debut playing cricket. She said, she never looked back. In 2008, she made her debut for the Zimbabwean national team during the World Cup qualifiers though it failed. She represented Zim in ODi series. She is a left-handed batter and all-rounder. She has represented Zimbabwe in ICC Women’s World Twenty20 Qualifier, Women's Cricket World Cup Qualifier. She captained the Zimbabwe women’s cricket. Despite being an international cricket player, she still works a day job in a factory.

Though Marange, is 38, she says, she is still practicing hard, she want to be included in the Zimbabwean squad as the country will be hosting the 2023 ODI World Cup qualifiers next month. She said, self belief is the most important thing, soneone must carry.

Warning| Drivers Beware of This Alleged Scam At Petrol Stations

Will It End In Tears For Ace Magashule?

The people who are looking down on you Will look up to you tomorrow.