Benni McCarthy was unexpectedly not selected by the Orlando Pirates, but a return to the PSL is still a possibility. These THREE MASSIVE OPTIONS... 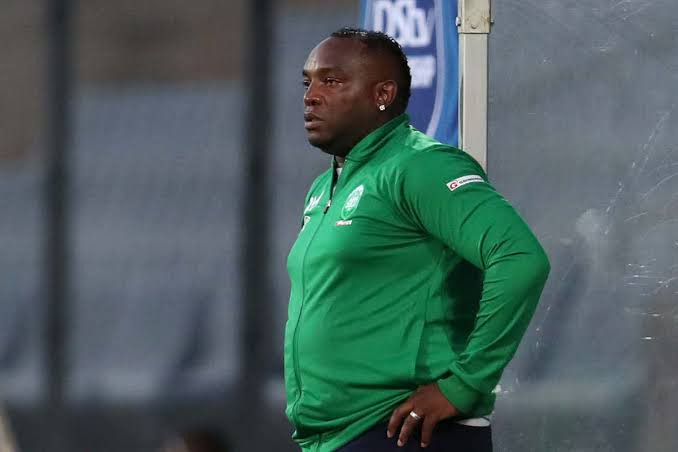 McCarthy was heavily linked to the Pirates job before they hired Jose Riveiro.

One of SA's best is currently unemployed. Here are THREE teams he could coach in the future.

MCCARTHY'S FUTURE: THREE CLUBS HE MAY COACH IN THE FUTURE

Since firing Kaitano Tembo, SuperSport United has yet to appoint a new head coach.

Stuart Baxter and Lehlohonolo Seema have been mentioned as possible replacements. Despite McCarthy's apparent rejection of the role, nothing is set in stone. As we have discovered over the last few weeks. Pitso Mosimane, Cavin Johnson, Gavin Hunt, and McCarthy were all passed over for the Pirates' head coaching job. Even MaMkhize's Royal AM revealed a surprise coach who was not on the rumored three-man shortlist.

Arrows is perhaps a more surprising option. McCarthy is based in eThekwini and previously coached AmaZulu.

This move would allow him to remain in his hometown while coaching his former team's rivals. He could stay in the DStv Premiership after missing out on the Bucs role with a new challenge and a fresh start.

Hugo Broos is under pressure following a string of poor results for the national team. A dull 1-1 draw with Guinea was followed by a humiliating 5-0 loss to world champions France.

This has caused fans to become dissatisfied. As of now, he will be in charge of Bafana's matches against Libya, which they are expected to win and qualify for the 2023 African Cup of Nations. If he does not perform well in next year's tournament, he will most likely be fired. McCarthy could also be included as one of the assistants.

Finally, the possibility of McCarthy returning to Europe cannot be ruled out.

He played for former English Premier League club Blackburn Rovers and won the UEFA Champions League with Jose Mourinho in 2004. As a result, he has a long history in Europe.

Where do you want McCarthy to coach next?