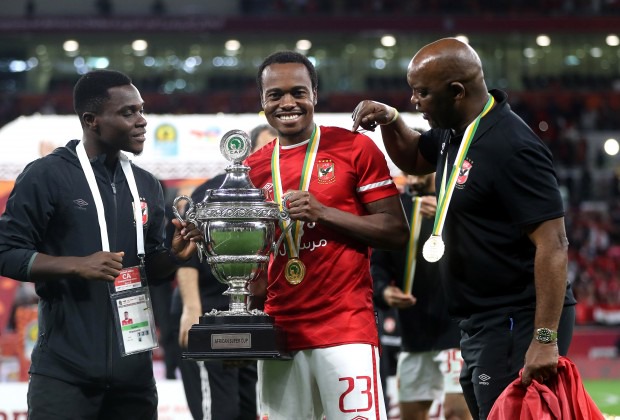 Pitso Mosimane to return to Bafana Bafana or the Premier Soccer League (PSL)?

Pitso Mosimane has revealed the next team he will coach after Al Ahly - will it be Bafana Bafana or the Premier Soccer League?

THE SUCCESS BELLS ARE RINGING THROUGHOUT AFRICA.

Mosimane has accomplished about everything a coach can accomplish and has built the groundwork for a brighter future.

Jingles led Egypt to back-to-back CAF Champions League wins, as well as the Egypt Cup and two CAF Super Cups in a row.

With Mamelodi Sundowns, he also conquered Africa, leading them to a record CAF Champions League victory in 2016 as well as four straight DStv Premiership wins.

He does, however, still have one primary aim in Africa: to win the FIFA Club World Cup.

PITSO MOSIMANE'S FUTURE PLANS AFTER AL AHLY Mosimane might return to the PSL to manage Kaizer Chiefs or Orlando Pirates, or perhaps become the first African coach to coach in one of Europe's top leagues.

A well-known return to coach Bafana Bafana is also a viable option, but what does Jingles have in mind? He is considering taking the international route, according to the publication.

Senegal, Nigeria, the Ivory Coast, and Egypt were among the countries listed by Mosimane.

He did not choose his home nation, much to the astonishment of many. This is because he believes the timing isn't right right now. 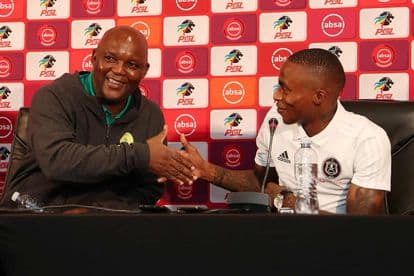 Pitso Mosimane to return to Bafana Bafana or the PSL? https://www.thesouthafrican.com/sport/soccer/pitso-mosimane-psl-bafana-bafana-to-return-to-or-the