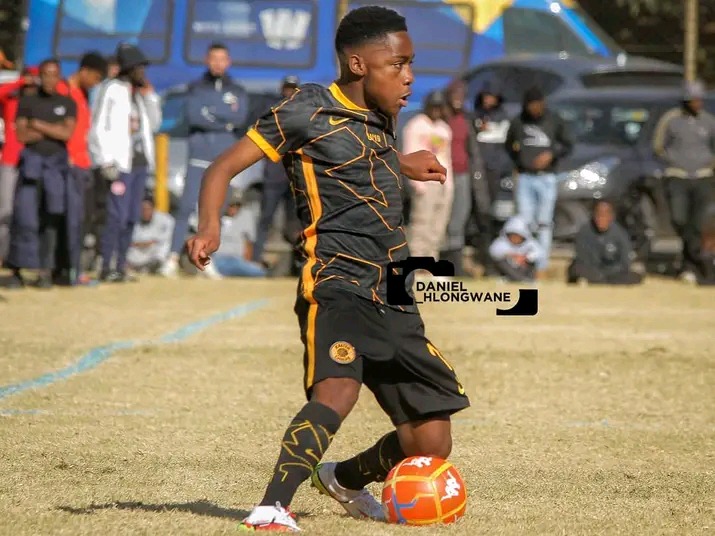 After the final whistle Chiefs players entered the field in their numbers to congratulate each other on an impressive and important victory, that set the tone for the season after they suffered a 1 - 0 loss against Royal Andile Mpisane Football Club this past Saturday.

Among the players that invaded the field after the match was the club's Gauteng Development League under-19 players who suffered a 4 - 2 penalties loss to Panorama Football Club after the match ended 2 - 2 in normal time. 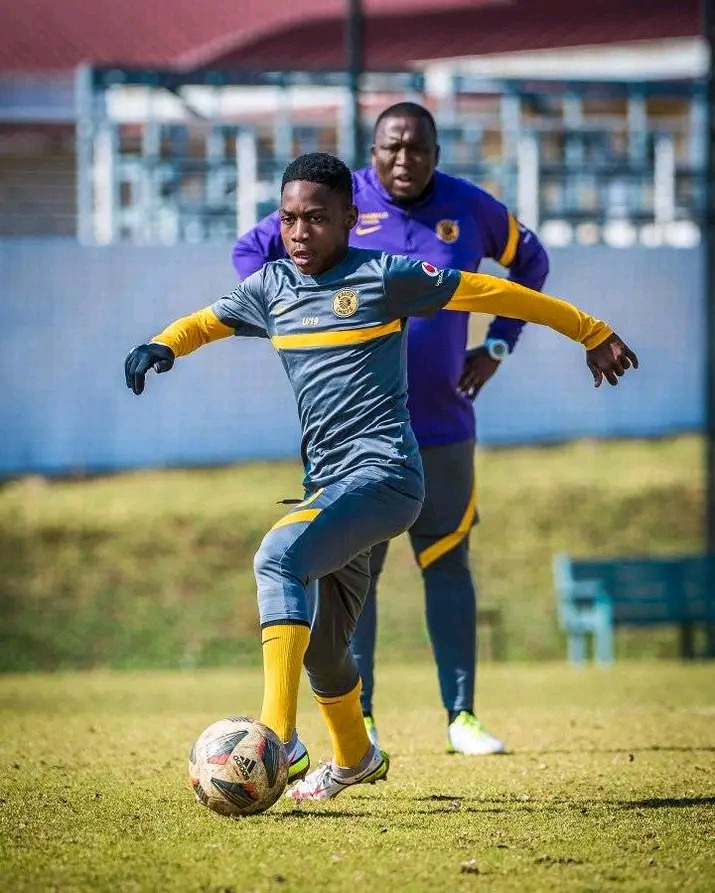 The youngsters who were in the stands rushed to the field of play to congratulate their teammate who is also part of the senior team, Mduduzi Shabalala on his first senior goal, which was the club's third goal on the day.

Among those young players, it was another Chiefs' attacking wonderkid, Mfundo Vilakazi who alongside Shabalala won the Dstv Diski Shield silverware with the reserve team and are said to be close friends, as their partnership in the field of play has brought them close. 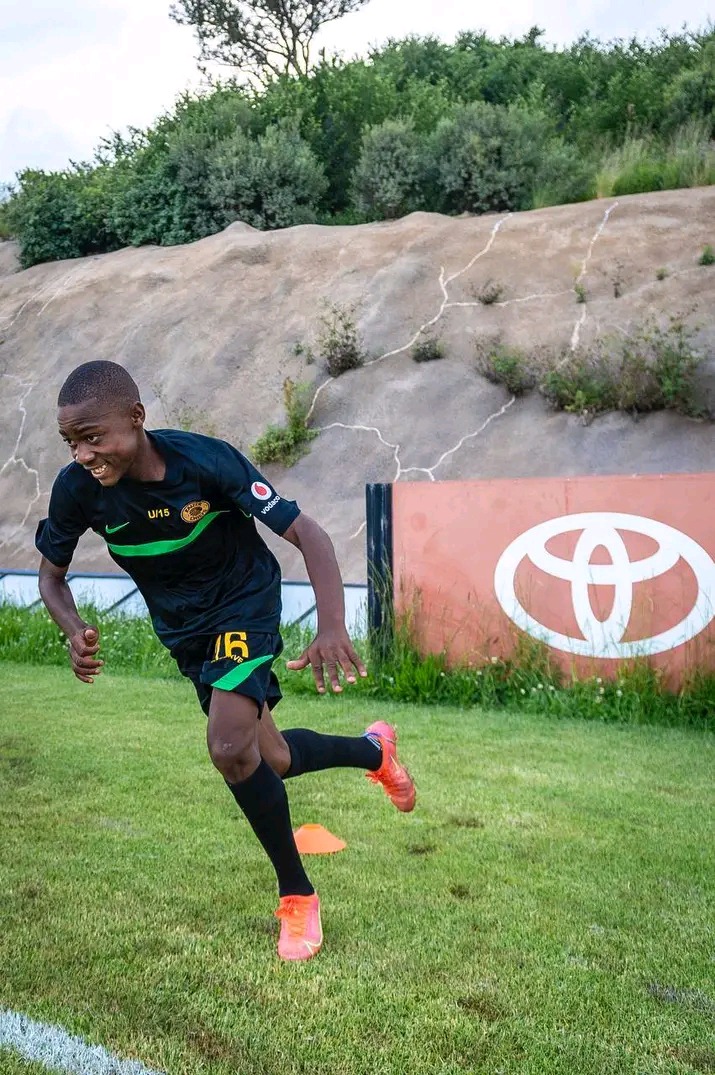 Vilakazi who recently was publicly criticised by Chiefs' head coach, Arthur Zwane for showboating antics was spotted embracing the senior team head coach and Kaizer Motaung Jnr on their way to the field to congratulate the players on their victory.

A well-known sports photographer, Vino Snap shared the image of the trio on his various social media accounts. 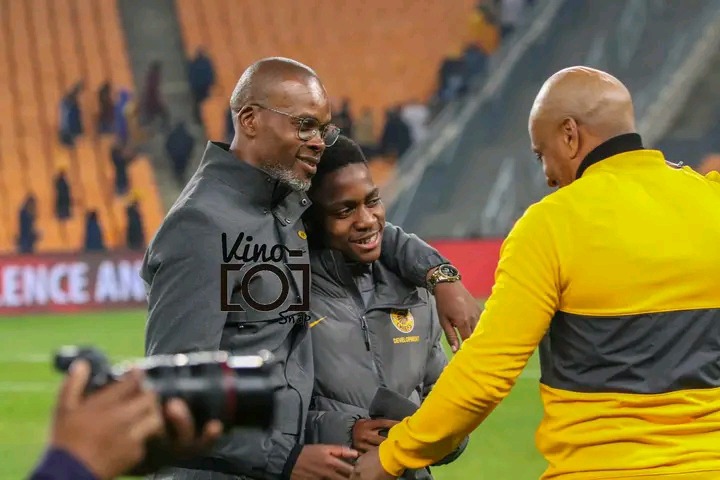 The love and attention they are giving these youngsters will one day give the club the success they are used to, as they are putting them at the forefront of everything they are doing.

And that has already seen them being able to produce players like Shabalala, Njabulo Blom, and Nkosingiphile Ngcobo in recent times. 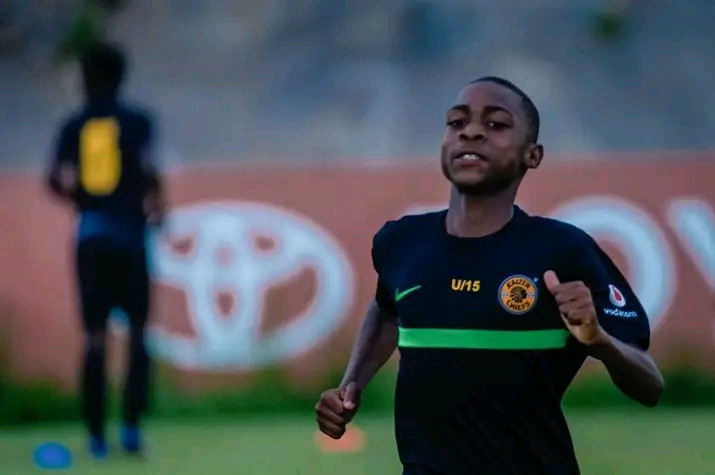 "If This Is His Fridge, Even If He Cheats Just Stay" A post got people talking on social media

Millionaire Mpho Wabadimo is excited to be part of Big Brother Titans.