By VisionPen (self media writer) | 6 months ago

Despite losing their previous Premier League match against West Ham, Chelsea still has a chance to save their season. During the upcoming January transfer window, the Blues are now interested in signing Matthijs De Ligt, a defender who has previously played for Juventus and Ajax. Chelsea attempted to make the acquisition of French defender Jules Kounde appear impossible. 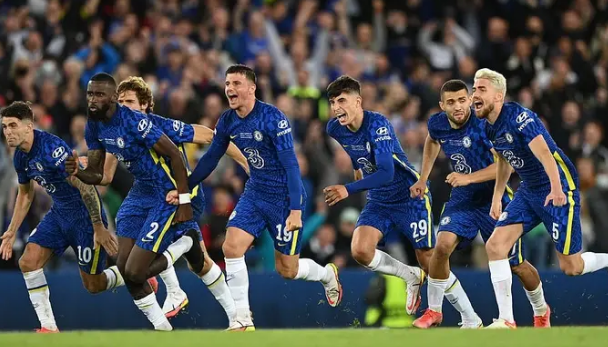 Despite the fact that the club now has a plethora of stars at the back, Thomas Tuchel is concerned about bringing in more defenders. Mino Riola, De Ligt's agent, is said to be interested in bringing the player away from the club due to the star's limited playing time, despite his stellar performances for the club. Chelsea is the frontrunner to sign Matthijs De Ligt if he decides to leave Juventus.

With Alonso, Reece James, and Ben Chilwell all playing as wing-backs, Thiago Silva, Antonio Rudiger, Nathaniel Chalobah, and Azlipicueta formed an excellent defensive partnership with De Ligt. When Chelsea was defeated by West Ham United on Saturday, Tuchel expressed his desire to strengthen the team's defense by bringing in additional defenders with proven Premier League experience.

What do you think about this article? Is their any positives Chelsea fans Should take? Share your thoughts and follow for more interesting updates.