In preparation for the upcoming season, AmaZulu have strengthened their technical staff by acquiring former Orlando Pirates defender Kamaal Sait. Sait was most recently at AmaZulu.

During the previous season, the two individuals worked together at Swallows FC; however, Sait was the club's fitness coach at the time, and Truter was probably instrumental in his appointment. 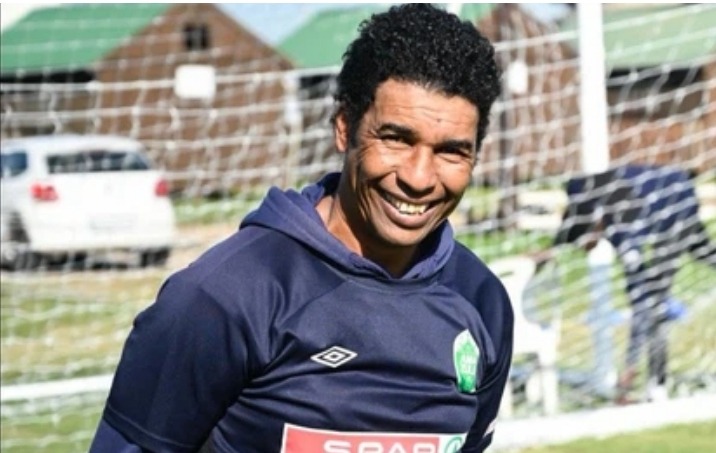 Truter and Sait both departed Swallows at the same time, and their departure came several months after the administration had removed the suspension that had been placed on Sait.

AmaZulu made the announcement on their various social media channels. Sait is already putting in a lot of hard work alongside Truter to get the players ready for the next season.