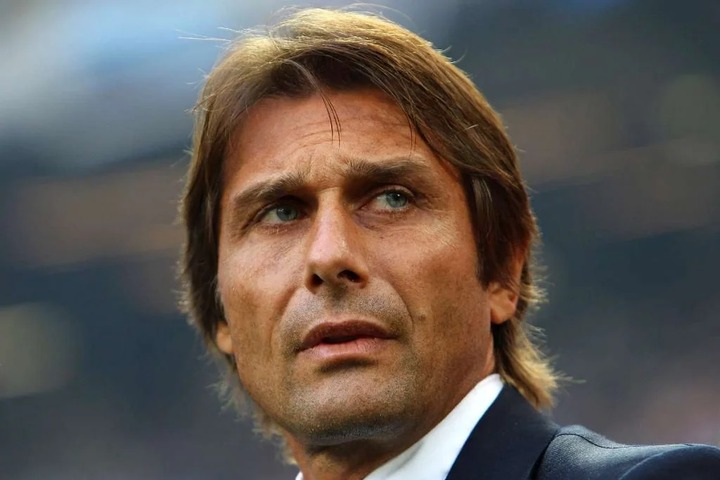 Antonio Conte, the former manager of Inter Milan and Chelsea, is reportedly interested in taking over as Manchester United manager.

Conte has been unemployed since leaving Inter after winning the Serie A title.

During a successful tenure at Stamford Bridge, the Italian guided Chelsea to the Premier League title and the FA Cup before joining Inter for a two-season stint.

After a shaky start to the season, some have questioned whether Ole Gunnar Solskjaer, now in his third full season as United manager, is capable of winning silverware.

Zinedine Zidane, who departed Real Madrid at the end of last season, is also said to be a candidate for the United position, according to journalist Duncan Castles.

"I'm told Conte's position is that he is interested in the Manchester United job, but only under certain conditions."

Antonio Conte wants to join a club where he can win the Champions League when he moves on.

"He wants to show that he is one of the top coaches in the world, and he's wanted to do it for a long time." To accomplish so, he understands that he must first win the Champions League.

"Manchester United are interesting because of their squad, their stature, and the resources that are behind them," Castles said on Reach's The Transfer Window podcast.