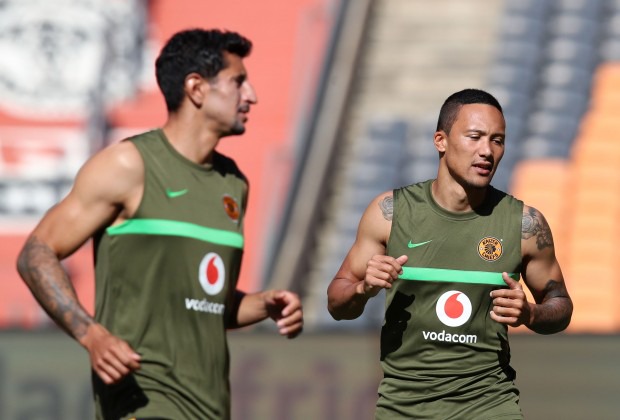 The Siya group, having been educated that one regarding the Kaizer Chiefs players is restless over his future at the club, moved toward his representative for input.

As per insiders at Naturena, the destiny of midfielder Kearyn Baccus at the club stays indistinct, given he is yet to show up under mentor Stuart Baxter so far this season – and his agreement lapses in June.

Baccus joined the Glamor Boys in 2019 during Ernst Middendorp's residency and quickly dominated in his first season, to such an extent, that Molefi Ntseki, the Bafana mentor at that point, confessed to having him on his radar.

A great deal has changed from that point forward, with Baccus incapable to split into the Chiefs line-up when Gavin Hunt was as yet in control, and presently Baxter.

Signs are that the player's camp, as revealed in the most recent version of Soccer Laduma, could be searching for a gathering with the club to survey where to from here as Baccus will be in a situation to sign a pre contract somewhere else in January.

The Siya group contacted his representative, Mike Makaab of ProSport International to enquire on the most recent in regards to Baccus.

"I can't remark. It's too soon to discuss the player's future," was all the veteran player agent would say on the matter.

It presently stays not yet clear whether the absence of game-time works on going ahead, as Chiefs continue their DStv Premiership program on Saturday with a home game against battling Chippa United, presently trained by Hunt.