In order to prevent losing a star player for free, a contract renewal is necessary to ensure that the player's services is retained. With the PSL's big 3 hunting down talent, it is wise to ensure that they don't get any of your club’s stars.

Stellenbosch FC one team that made sure they cement one of their stars at the club. The Stellies have completed the contract extension of their attacking starlet Deano Van Rooyen, the deal is expected to run for a further 2 years. Van Rooyen has been un the books of Stellenbosch FC since the 2016-17 season, and he continues to climb the ranks to be one of the integral members of Steve Barker’s squad. 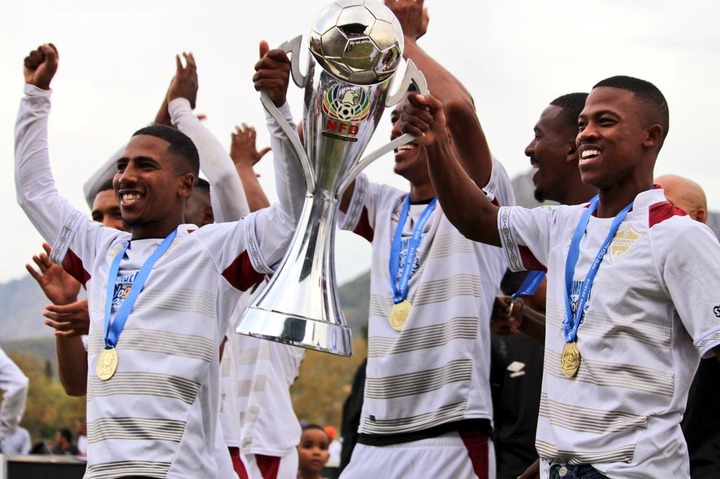 The 25-year-old speedy winger has made 17 appearances for Stellenbosch so far this season, with 16 of those appearances being made from the starting 11 and coming in as a substitute in one occasion.

To show for his many appearances, Van Rooyen has scored just once this season. Disappointing numbers for the winger, but one should not ignore the work rate he puts in when he gets on the field. His contribution to the overall performance of the team and chance creation are 2 of the top aspects to consider when assessing his importance to the club.

By the end of the 2020-21 PSL season, Van Rooyen had done just about enough to win the hearts of the Stellenbosch management and players as he continues to be an important figure in the club. 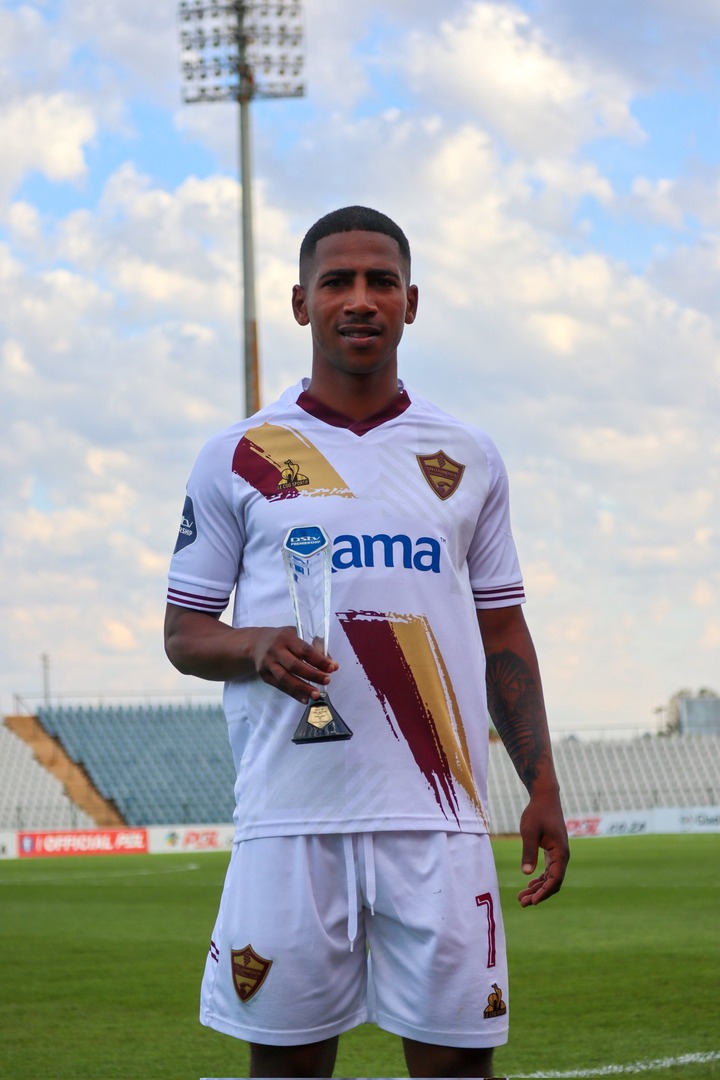 Van Rooyen was also named the club’s Footballer of Year as well as the Players’ Player of the Season for his performances during the above mentioned season campaign. That managed to catch the eye of a number of PSL clubs who wanted to sign him on a pre-contract but Stellenbosch managed to hold on to him for few more seasons.