Manchester United hosted Liverpool in today's Premier League game. It wasn't the start of the game that Manchester United fans would have anticipated. They were already down 2-0 before fifteen minutes and 3-0 in the dying minutes of the first half. Manchester United players were all frustrated, but Cristiano Ronaldo took his frustration to another level. 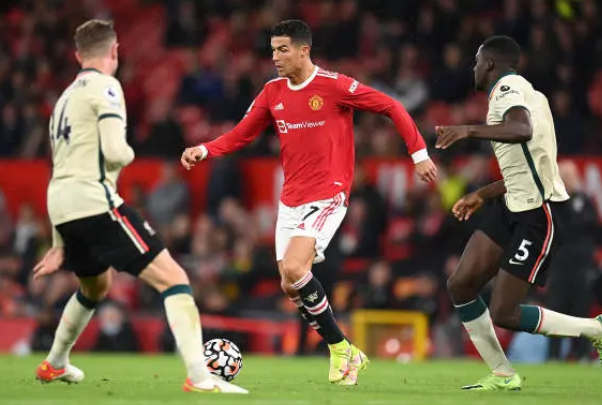 Out of frustration, Cristiano Ronaldo knocked Curtis Jones down as he protected the ball to leave for a throw-in. He wasn't happy with that, he kicked Diogo Jota after he did so. publication date. In any circumstance, it would have been a red card for Cristiano Ronaldo. Any player having committed such a fault would have been sent off without facing the video assistant referee. 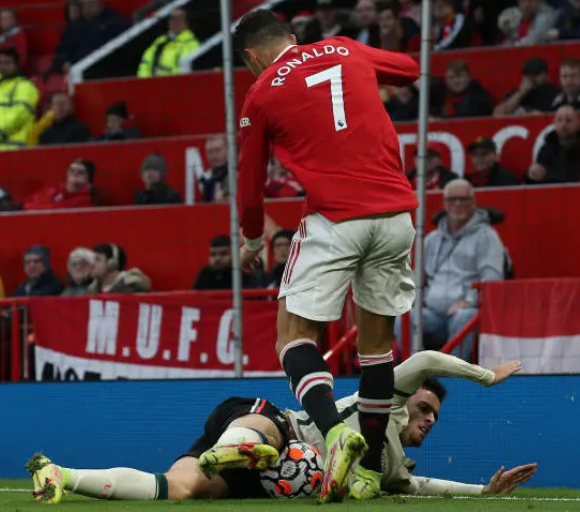 There was no mistake in what he did. Even after the video assistant referee showed multiple reruns of the incident, the referee upheld his initial appeal for a yellow card. Cristiano Ronaldo could have been sent off in the dying minutes of the first half, and that would have been the end of the game for Manchester United. They were already losing 3-0 before the incident happened, and they conceded a fourth before the halftime whistle. 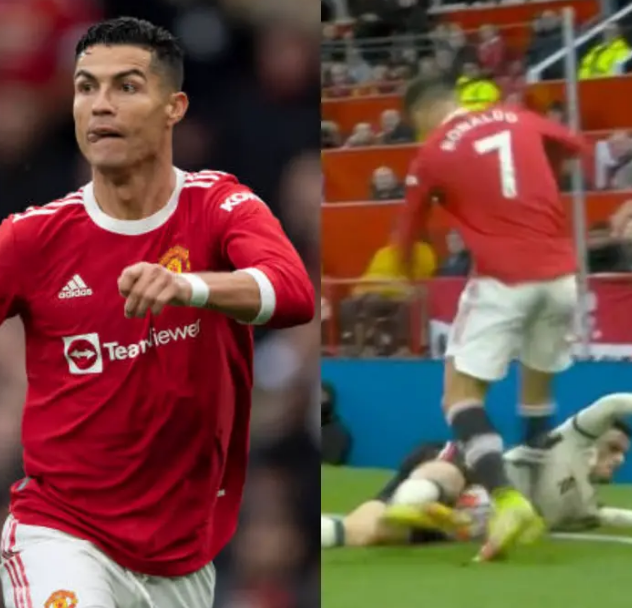 The video assistant referee and the referee should have known that this was a foul threatening injury. A direct red card on the spot will see Manchester United being sacked by Liverpool at Old Trafford as if they conceded six goals against Tottenham Hotspur last season.

OPINION: The defender who can push Wan-Bissaka out of Manchester United's first team

OPINION: Jadon Sancho's new role at Manchester United and why he has started to play better

OPINION: West Ham Are Everything Arsenal Are Not