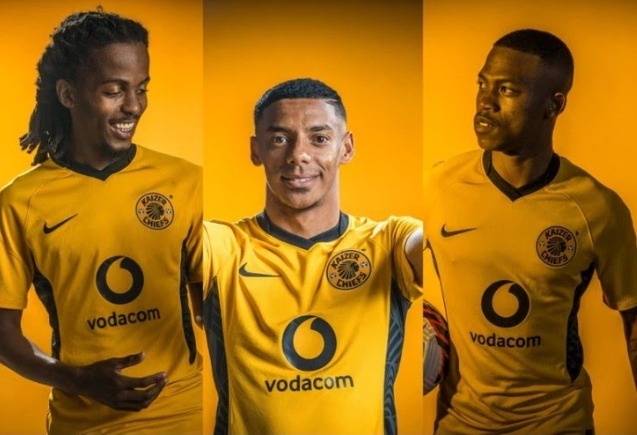 Kaizer Chiefs recently unveiled three players from Swallows FC as their own . However , there is an uncomfortable fact that was made known by the boss of Swallows FC Mr Sipho Xulu . This was after he insisted that the Kaizer Chiefs recruits who includer Dillon Solomons, Kamohelo Mahlatsi and George Matlou were still his players .

The Chief Executive Officer of Swallows FC Sipho Xulu insisted that the trio was still contracted to his team despite being officially unveiled by the Soweto giants .The three players have since been announced as the new recruits by Kaizer Chiefs. 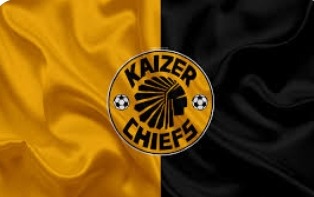 It should be notified that Kaizer Chiefs has to wait until the 1st of July 2022 before it can officially register the players .These facts came to light when Swallows FC was being accused of deceiving Royal AM regarding the transfer of one of the players , Solomons.

Royal AM alleged that it had reached an agreement with Swallows before he was snatched by Kaizer Chiefs .

The CEO reportedly said that it was his knowledge that if a player parted ways with a club , the player concerned had to receive a clearance .He went on and said that until the club releases a statement, the three players still belong to them. 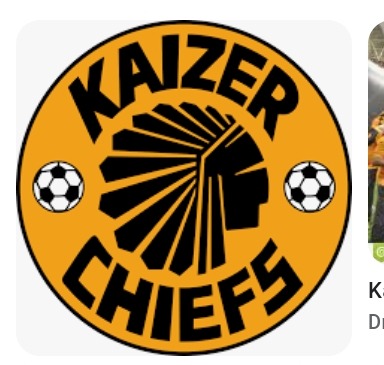 Kaizer Chiefs is on a rebuilding exercise and it parted ways with quite a number of its senior players. The club has not performed well for a number of seasons , and the reshuffling that took place is meant to create room for new players who will help deliver the much desired results. The club is in the midst of adding new players to its squad and there is hope that there will be more competition to Mamelodi Sundowns in the upcoming season.