It was a player signed under Jose Mourinho who proved crucial under Ole Gunnar Solskjaer of all the players who helped Ralf Rangnick break through. Fred has scored for each of Manchester United's three managers. 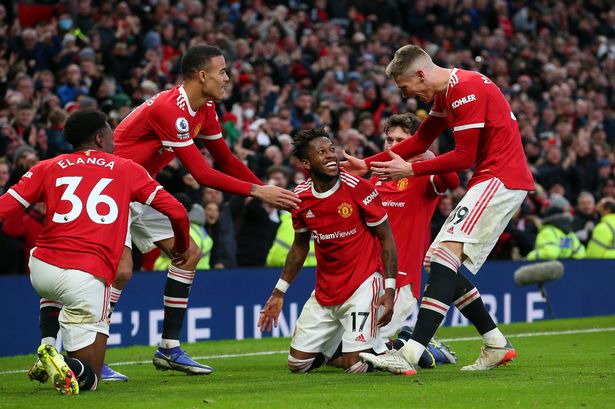 Rangnick helped set up the goal by introducing the polished Mason Greenwood from the dugout. His calm demeanor in a packed penalty area attracted opponents, leaving Fred alone. Given that the Brazilian had only scored five goals for United in three and a half years, this may have been Palace's strategy. Fred's skill defied the odds, delicately stroking the ball until it looped over Vicente Guaita's reach and into the Stretford End net. Fred was thrilled to the point of losing his footing as he began his celebration. 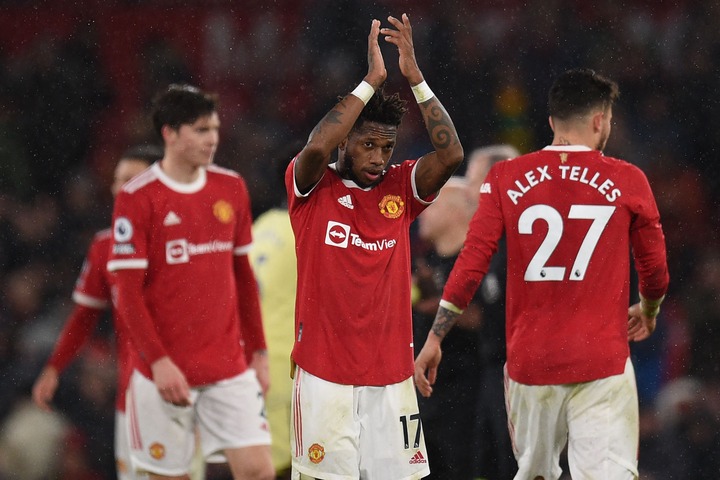 The Rangnick era got off to a promising start with this performance. Rangnick just monitored one training session with nearly the full squad available for selection on Saturday before they booked into The Lowry Hotel, but some players have already profited. Diogo Dalot and Alex Telles, the full-backs, are officially Aaron Wan-Bissaka and Luke Shaw's backups, but not for much longer. 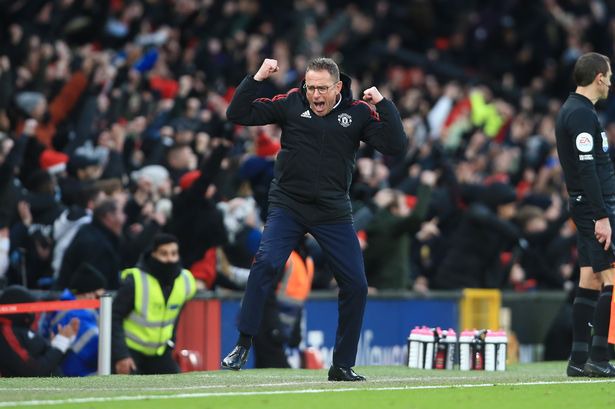 It's no coincidence that United has won back-to-back matches since Cristiano Ronaldo's second debut on September 11th, coinciding with a managerial change. They also had their first clean sheet at home since March. Rangnick took moderate applause on his way back to the locker room, aware that United can do better. At 0-0, the German straightened out some of the wrinkles from Crystal Palace's thrilling comeback triumph over Arsenal, restricting Jordan Ayew to one heart-in-mouth chance. The low amount of shots on goal - three - was an inaccurate indicator of United's progress.

SA Stars Who Played In The Bundesliga