By TEXASbois (self media writer) | 19 days ago 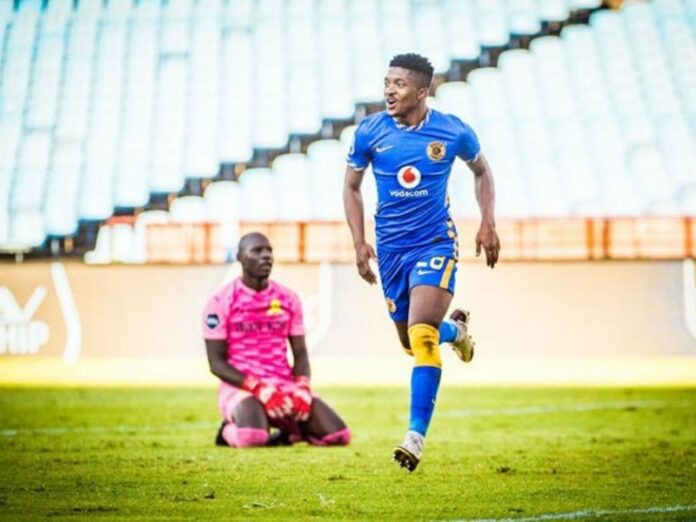 Mamelodi Sundowns are waiting patiently for a conclusion to the fraught contract negotiations between the troubled Dumisani Zuma and Kaizer Chiefs.

The injury prone forward is suspended and yet to feature in any of Amakhosi’s matches this season – in any competition – due to a knee injury he sustained four months ago, and his arrest last week. 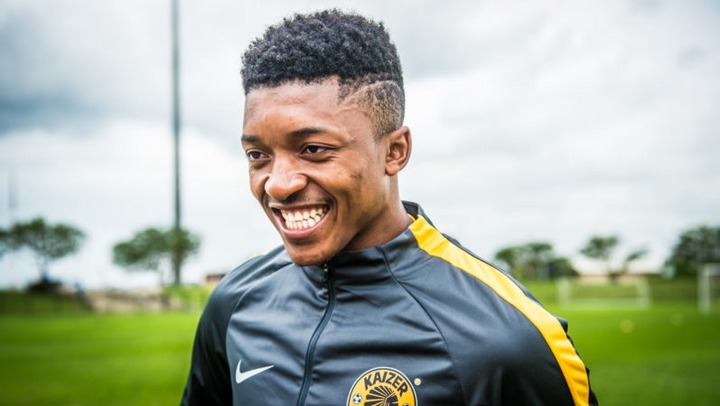 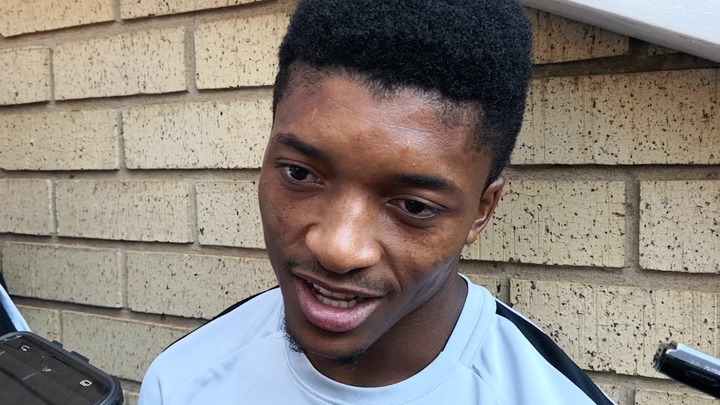 Zuma was arrested last Saturday, the day before Chiefs’ 2-1 win over arch-rivals Orlando Pirates, for allegedly driving under the influence of alcohol. And if that isn’t enough, the former Bloemfontein Celtic forward was caught way outside of Covid-19 level one curfew time.

He was released on R1,000 bail the same day but his troubles were far from over. On Wednesday Amakhosi issued a statement confirming his suspension.

This could make Chiefs management think twice about starting negotiations with him.

“Kaizer Chiefs is disappointed to learn of the recent alleged conduct of Dumisani Zuma,” said the club in a statement.

“The club will ensure the matter is resolved as quickly as reasonably possible.”

Could this be the end of Msholozi’s marriage to Chiefs? It certainly looks like it. Rumours suggest the 26-year-old has been talking to Sundowns behind Amakhosi’s back, which is said to have angered Chiefs. 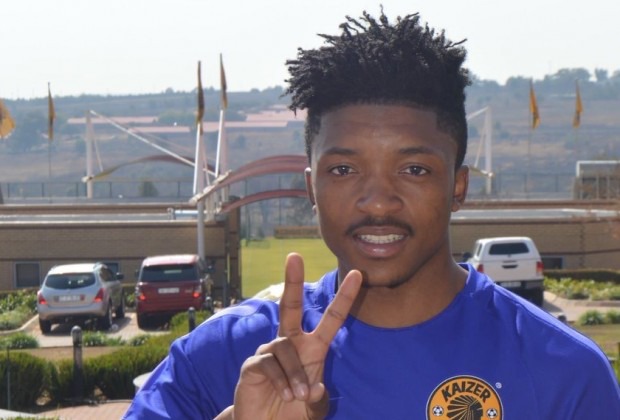 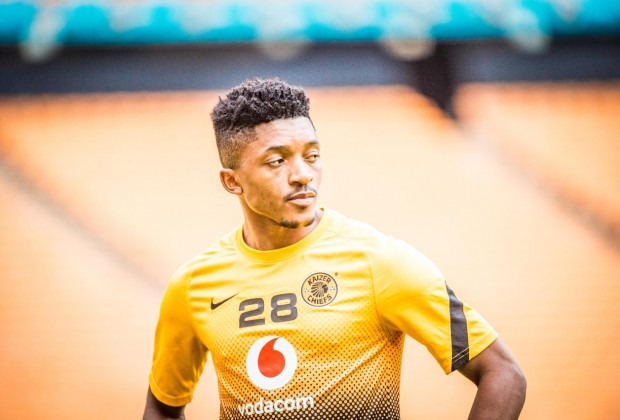 Chiefs are believed to be keen on extending his contract, with his current deal set to expire in June next year but the player has refused to extend his stay in Naturena.

It is understood that this refusal is because he has already agreed to sign a pre-contract with Masandawana in January.

Another thing that made Chiefs accept the defeat is the time he spent in the sick room. Since joining the club from Celtic in 2017, Zuma has never lasted an entire season without a lengthy injury.

Soweto Giants to make a U-Turn on Sacked Coach

Ex-Chiefs Star George Lebese Is Now A DJ? : See Where He Was Spotted

Chiefs boss rules out the exit of these two players

Watch: Hundreds Of Foreign Truck Drivers Driven Out Of The Company's Premises By the South Africans

Those Who Follow God Are Always Partakers Of These Things