Reports: Chiefs transfer target is not fazed by challenges at his current club 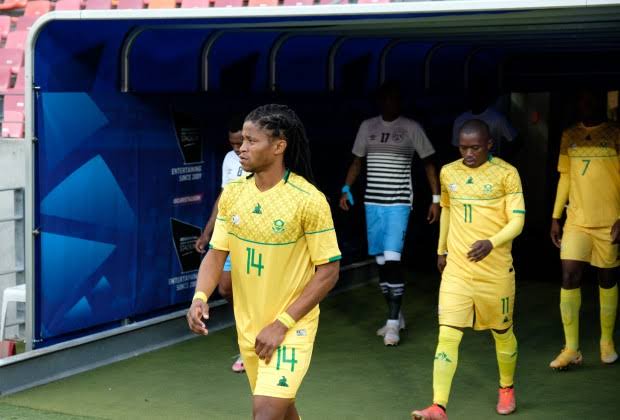 Kaizer Chiefs are believed to have completed the signing of Siyethemba Sithebe from AmaZulu FC during the January transfer window. However, he couldn't complete the initial move in January as there was hiccups within the deal between Chiefs and AmaZulu. This didn't end well for Sithebe as he has been sidelined following the reports that he's moving to Naturena in the new campaign. When Usuthu boss Sandile Zungu claimed that the deal between Sithebe and Chiefs occurred in December, and as the current employer they had no idea what was happening behind close doors. Hence, AmaZulu felt that they were dealt with a bad hand in the whole negotiations. 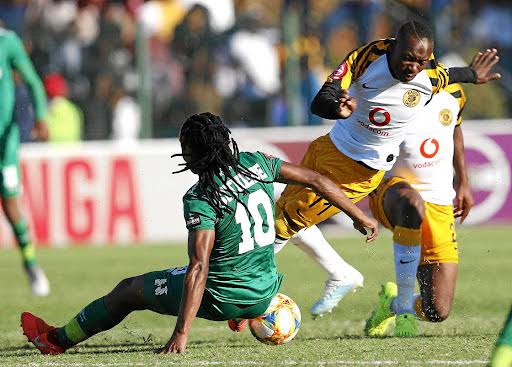 Unfortunately, Sithebe had to pay the price of not being included in the club's matches in 2022, until his contract runs out in June. That's when he will be allowed to move to Naturena as a free agent. Now, the Bafana star's friend and former team mate Samuel Darpoh has given some valuable feedback on the attacking midfielder as he felt that he will succeed at Naturena. "Sithebe will make a difference at Kaizer Chiefs. I'm so happy for him and I speak to him everyday. A close friend of mine and he is been consistent for the past two years. I don't see him strggling at Amakhosi, he just needs to step up because Chiefs is bigger than Usuthu," said Darpoh speaking to the media. 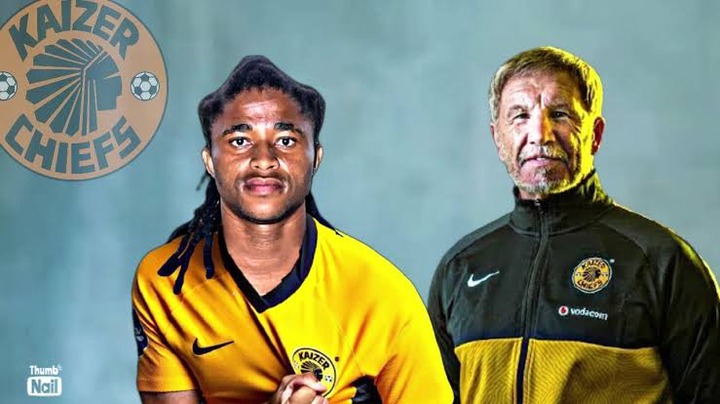 Furthermore, Darpoh stated that Sithebe has been on his best physique as he continues to work on himself despite being put on ice by the club. However, the former Usuthu player revealed that the Durban-based club made an emotional decision when it comes to Sithebe. "Mentally, he is in high spirits. The treatment he is getting at AmaZulu won't break him. He is very disciplined and trains on his own. Sithebe is not being in the team has affected them, and instead motivated him and they did an injustice to themselves because he can offer a lot, hoping Brandon Truter can use him," said Darpoh speaking to the media.