Consider Chelsea The New Champions If They Beat Manchester City

Last season, Manchester City were on the verge of immortality, on track to win an unprecedented Quadruple, until they ran into Thomas Tuchel's new, improved Chelsea side. City's season was defined by three games against Chelsea. That three-match losing streak began in the FA Cup semi-finals, after Pep Guardiola made eight changes to his starting lineup, and ended with a loss in the Premier League, after Guardiola made nine more changes. Those two games sparked a massive change in the Chelsea players, who went on to beat a full-strength City in the Champions League final in May. 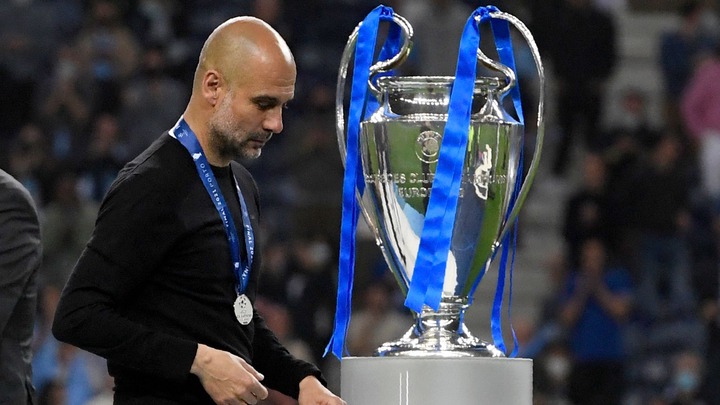 But City have a chance to redress the balance of power and shift it back in their favor on Saturday by resuming their form from last season, when they won 21 games in a row between November and March. Even at this early stage, I believe City must win this game Top-of-the-table Chelsea has yet to lose this season (W4, D1), despite facing Arsenal, Liverpool, and Tottenham on the road. Tuchel is a coach who is completely aware of his team's performance. Last week, he cracked the whip and replaced Mason Mount with N'Golo Kante at halftime against Tottenham due to an uncharacteristic lack of desire and control in the first half. 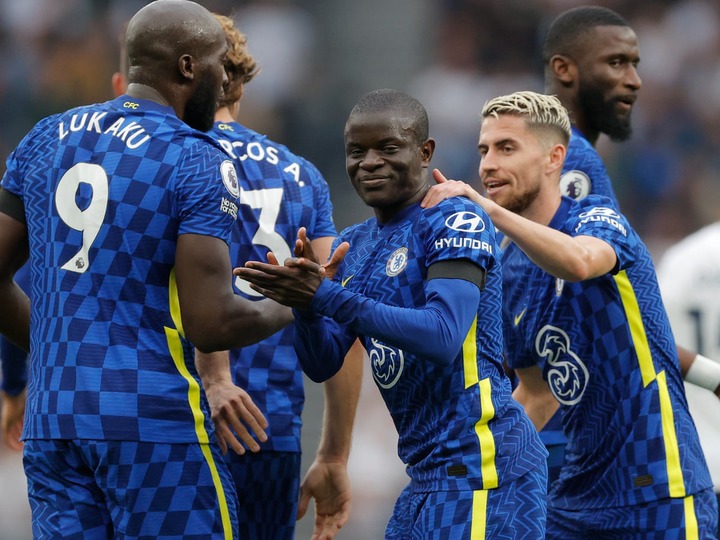 Chelsea dominated the second half, thanks to a mood shift orchestrated by their manager. Chelsea has a run of games coming up after today. If they beat City, they'll feel unstoppable in their upcoming games. Let's not forget what's on the line. Chelsea only took City's Champions League title 119 days ago, and now they're coming for the Premier League title as well. One or both of Fernandinho and Rodri had started 59 of Manchester City's previous 60 games heading into the Champions League final in May. 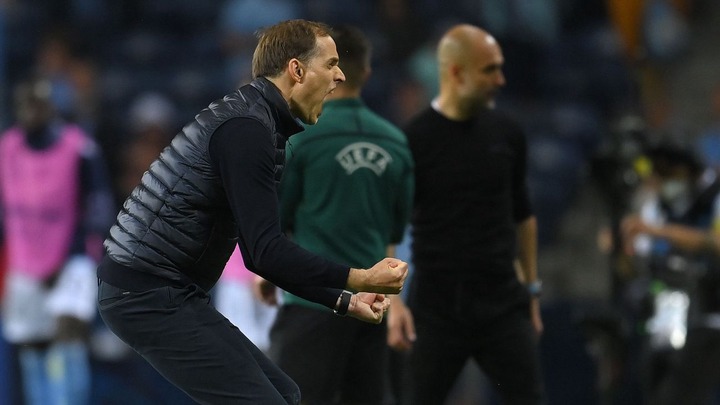 Then, to everyone's astonishment, Pep Guardiola decided to employ Ilkay Gundogan as his sitting midfielder instead. Gundogan, City's leading scorer, was the midfielder furthest from the goal. It's critical to find the proper babysitter. Today, that player must put an end to all service into Romelu Lukaku's feet.