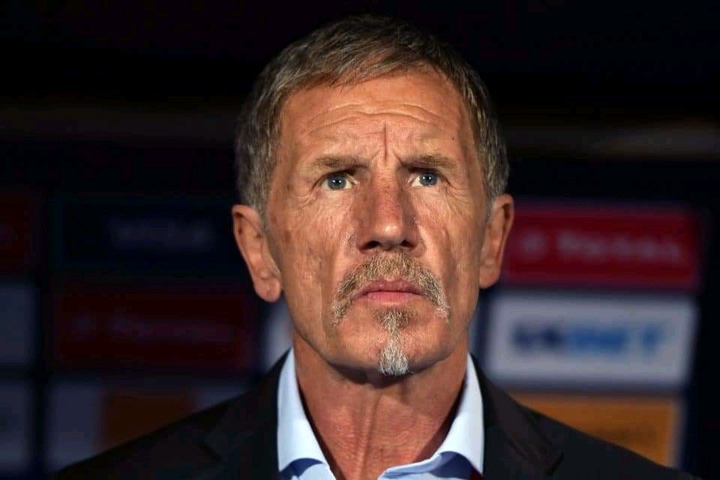 The arrival of Stuart Baxter at Kaizer Chiefs was a sigh of relief for many players who were deemed as surplus to requirements during Gavin Hunt's tenure. Some players were already reported that they are on the list of those who will be axed at the end of the season to trim the squad and to make way for the new arrivals. 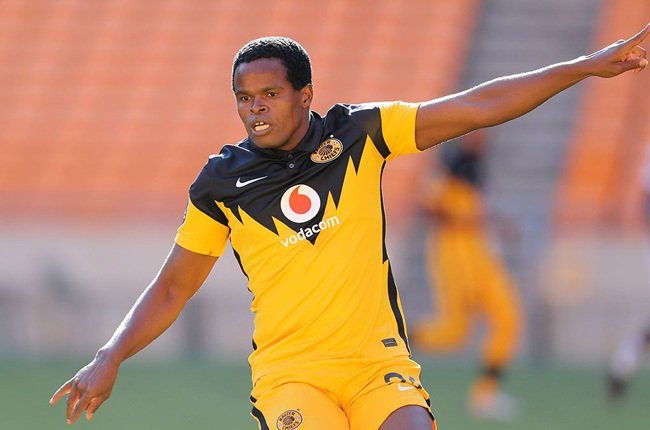 Soccer Laduma has revealed that Baxter's arrival could boost the veteran midfielder Willard Katsande. The Zimbabwean midfielder's contract will expire on 30 June and there has been an uncertainty regarding his future at the club.

The 35-year-old Katsande has been with the Soweto giants for 10 years and he was part of Baxter's team that won two Absa Premiership titles and Nedbank Cup between 2012 and 2015. This was Baxter's first stint with the club.

The indications are that Katsande will sign a short-term deal that will keep him at Naturena for at least another season. 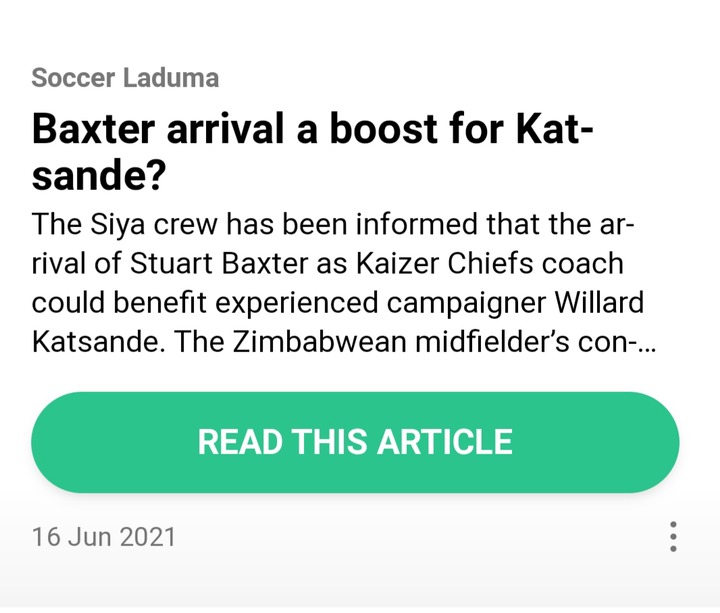 Sean Roberts, Katsande's representative, said that his client and Baxter have a good relationship, but he didn't said much about what the future holds for the veteran midfielder at the club.

Said Roberts: "I’ve heard nothing, but they have a great understanding. Time will tell."