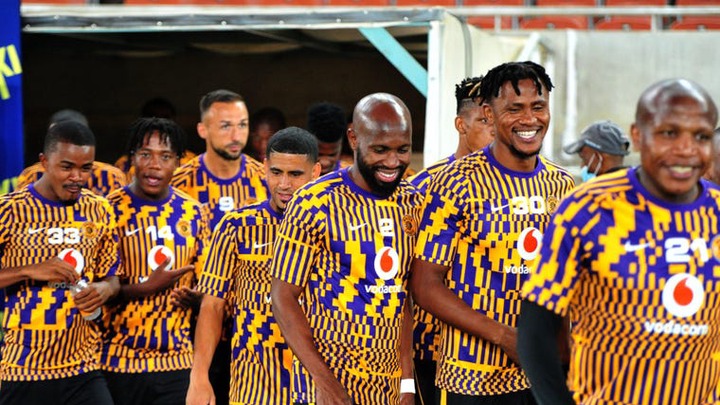 The latest from Kaizer Chiefs: How Bobby persuaded Gavin Hunt to join Amakhosi.

Following the resignation of Ernst Middendorp in 2020, Gavin Hunt remembered how Bobby Motaung persuaded him to join Kaizer Chiefs.

Gavin Hunt, a former Kaizer Chiefs coach, revealed how Bobby Motaung persuaded him to join the club when Ernst Middendorp was fired in 2020.

Hunt arrived at Chiefs just as they were about to miss out on the DStv Premiership title, and he needed to do everything he could to boost the team's confidence. 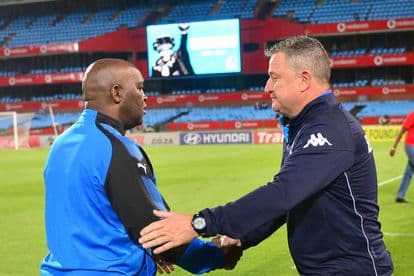 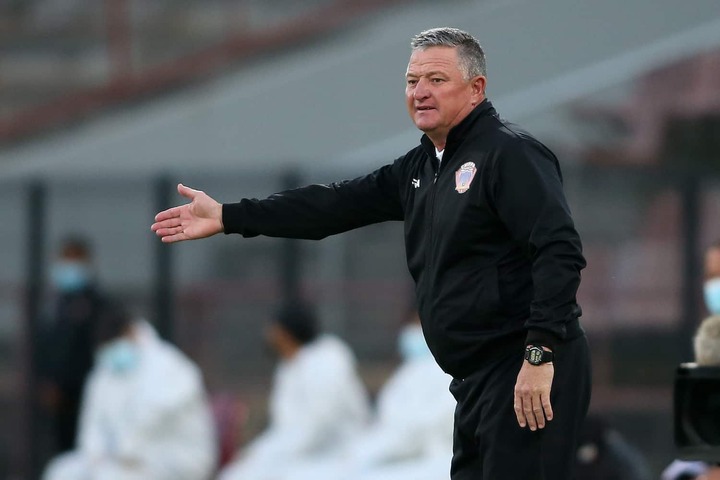 Hunt claimed he was skeptical of Motaung's offer when he first received it because he believed the Chiefs should not have sacked Middendorp.

Despite reaching the Nedbank Cup final in 2019 and finishing second in the league the following season, Chiefs released Middendorp.

Hunt claimed his fear during the meeting with Motaung was that if the Chiefs finished third the following season under his leadership, he would be fired.

But it was when Motaung assured Hunt that he would be in command of the team without hindrance that he was able to persuade him to join Chiefs. 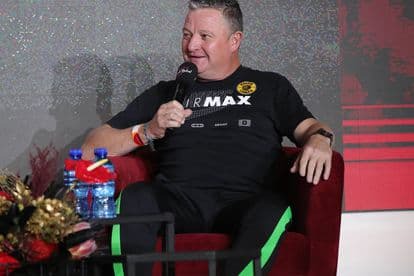 "My initial instinct when I got a call from Bobby Motaung was, 'why are you getting rid of the coach who finished second in the league?'" Hunt stated on Diski Talk.

In the final 20 minutes, Ernst Middendorp lost the league. He did an excellent job. He was defeated in the Nedbank Cup final, but I believe they were sick of Ernst or something.

"My fear was that if I finished third the following season, they would dismiss me, but then Bobby informed me that I would be in command of the team, and that convinced me," Hunt added.

IMBELEKO: How to introduce the baby to the ancestors