In not so long ago Adelaide United's Josh Cavallo broke his silence and came out as gay, becoming the only a active top flight professional footballer to do so. Following his decision to break silence fellow footballers such as Gerrard Pique and Antonie Griezmann waved their support and supported his decision. 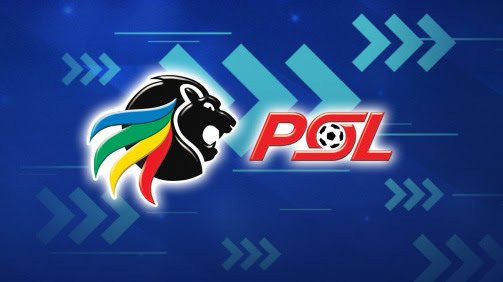 In the past few years the issue of homosexuality was considered as a taboo which created discomfort to footballers and fans. In South Africa many PSL footballers who might be gay have dismally failed to come out and breaking their silence, as there is no achieve gay footballer in our top flight league.

In not so long ago Eric Mathoho's sexuality became one of the most talked about topics in the football world. This was after a series of images surfaced online where he was in the arms of another man, to make matters worse the pair went to share a deep kiss on the lips. In his defence the Kaizer Chiefs defender would bluntly deny the allegations that he was gay. 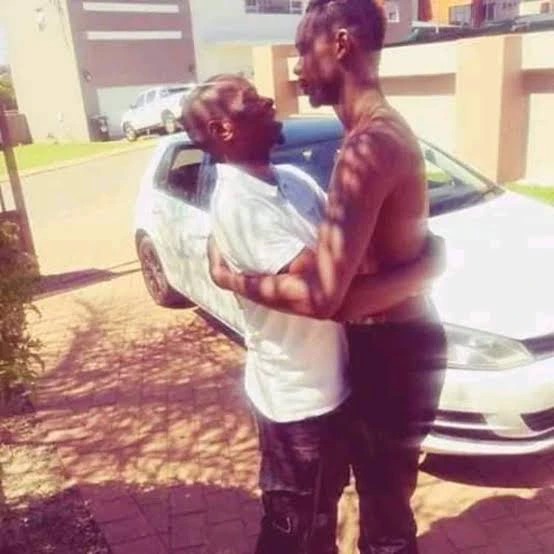 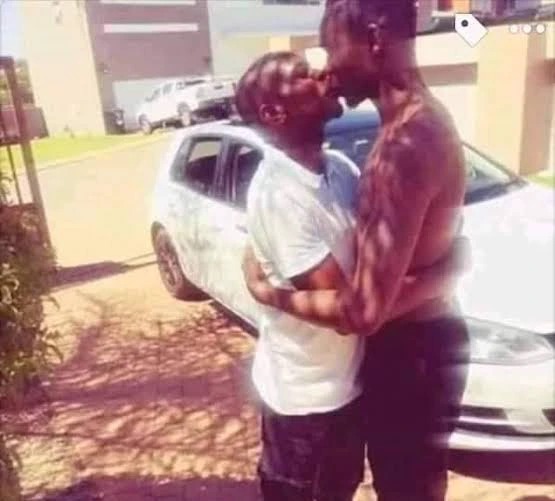 To silence the allegations Eric Mathoho has further went to reveal the beautiful woman in his life, Tiyani Mashaba. From observations it seems as if the two have been together for some time now, making many of us to believe they are match made in heaven. Unlike most couples in the football world the pair has kept their relationship on a low as they barely flaunt their love on social media. 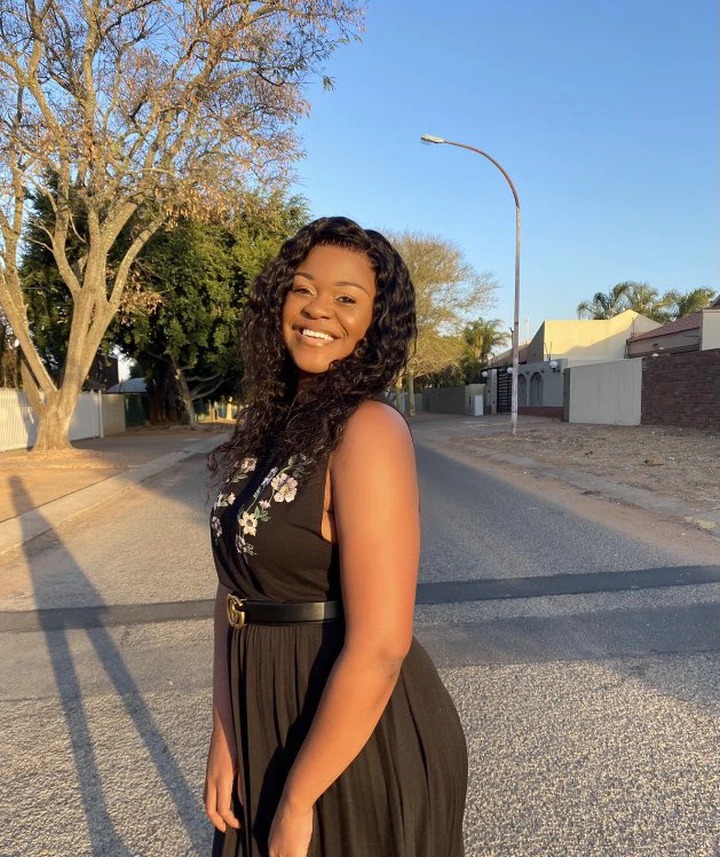 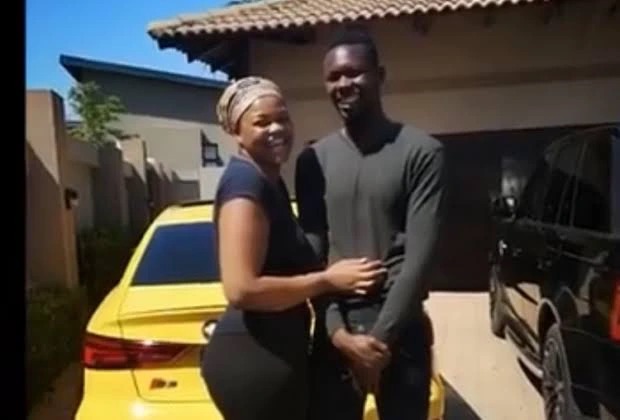 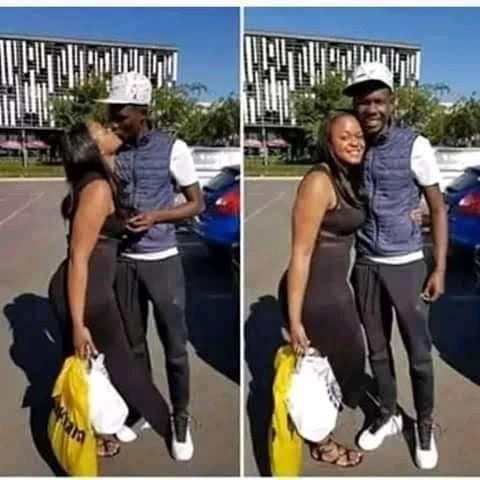 To completely silence the allegations that the Kaizer Chiefs star player might be gay, we have also went to learn that he has a son Zwoluga from one of his past relationships. A proud Eric Mathoho has on a number of times taken to IG to flaunt his son, leaving many of his fans and followers gushing over the bond that they have. 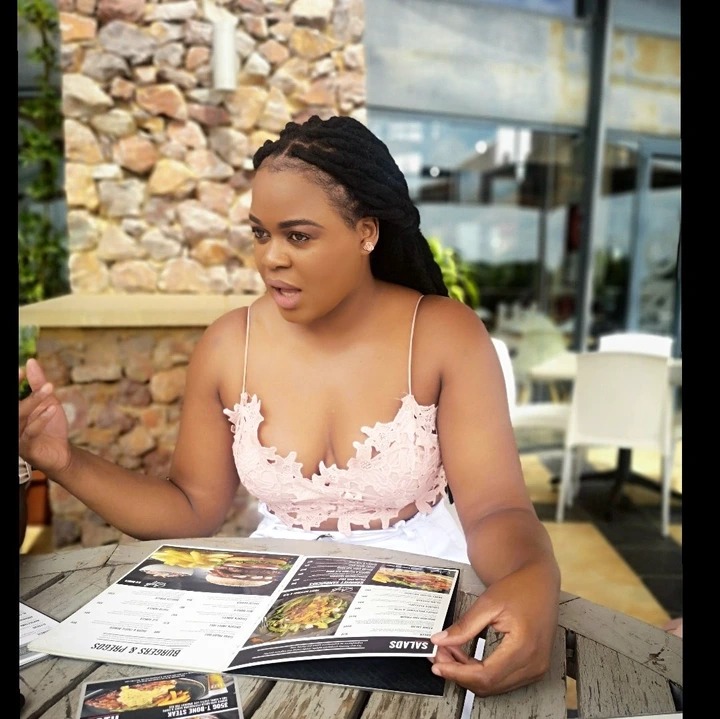 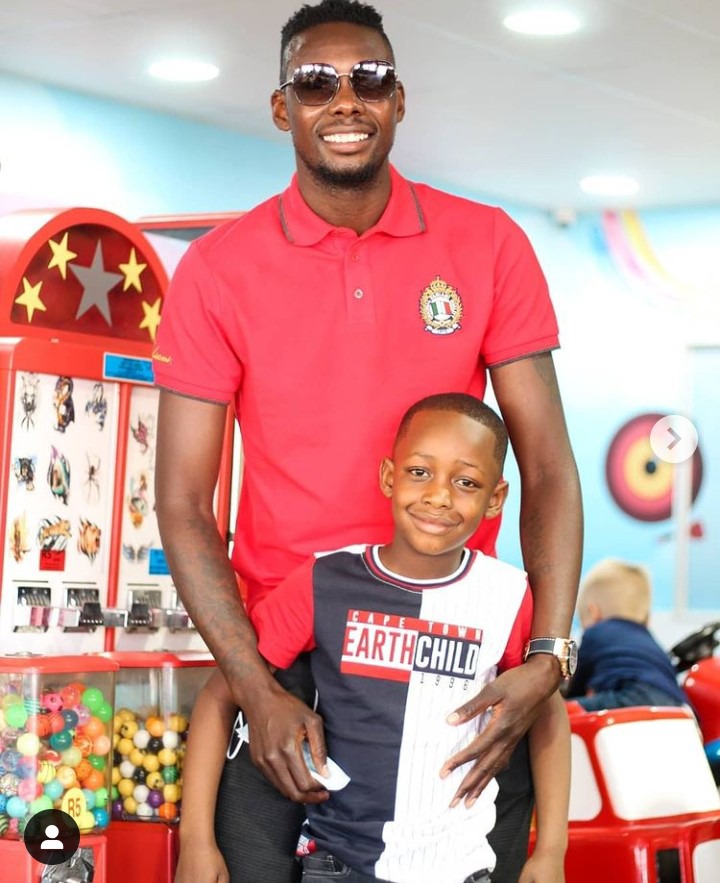 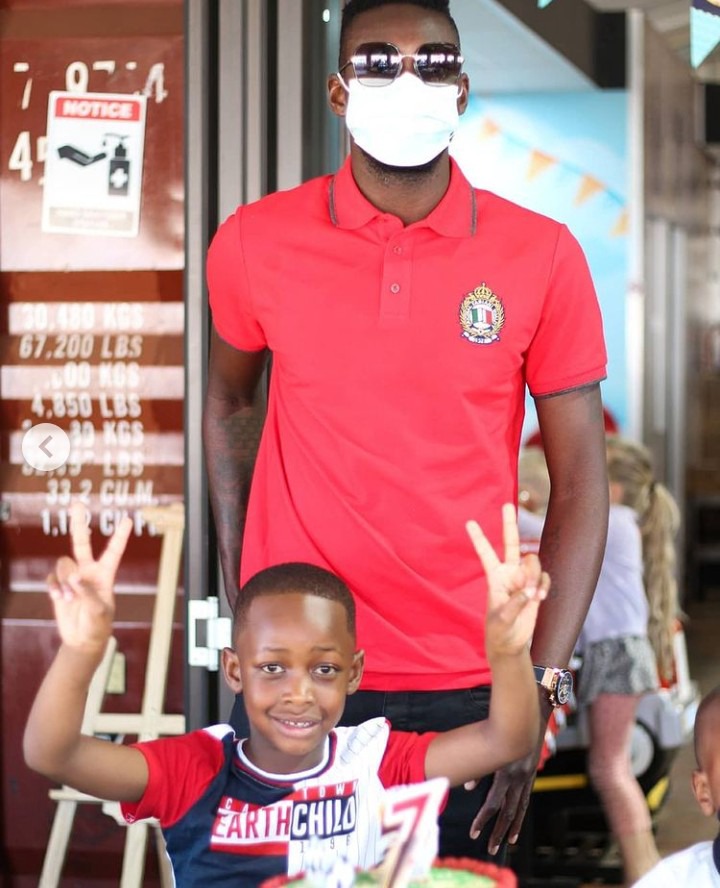