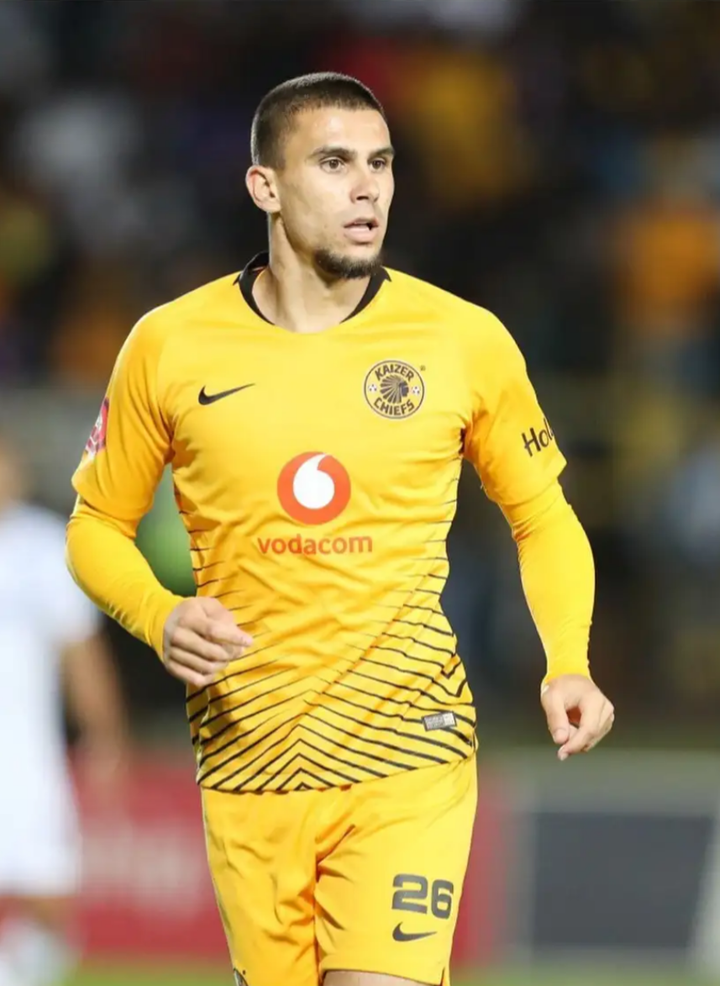 Even though the player was once loaned to the Siwelele side Bloemfontein Celtic in 2018, Lorenzo Gordinho spent seven years with the Glamour boys. In 2018, the South african international was loaned to Bloemfontein celtic in order to get more game time. But when he came back to his parent club Kaizer chiefs last year, the player failed to get back into the starting lineup under the current head coach Ernst Middendorp. At the beginning of this year, Lorenzo Gordinho decided to join Bidvest wits as he was struggling under Ernst Middendorp. At Bidvest wits, he has been a regular starter under Gavin Hunt as the coach prefers using him together with his teammates Buhle Mkhwanazi and Tyson Hlatshwayo. Lorenzo Gordinho has been enjoying life off the field, check out his pictures: 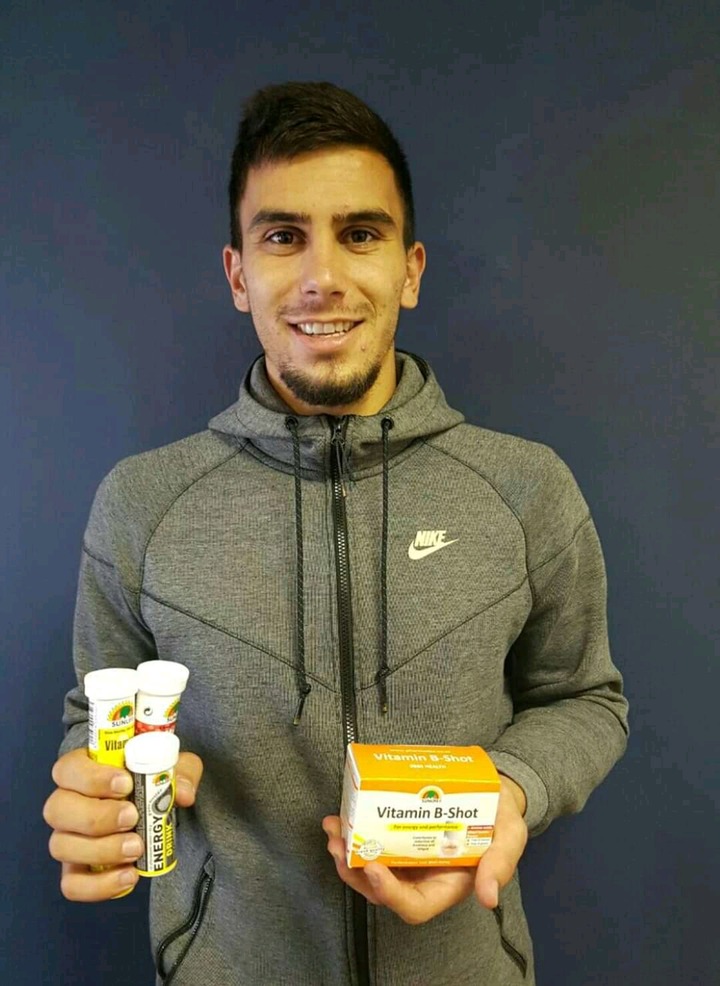 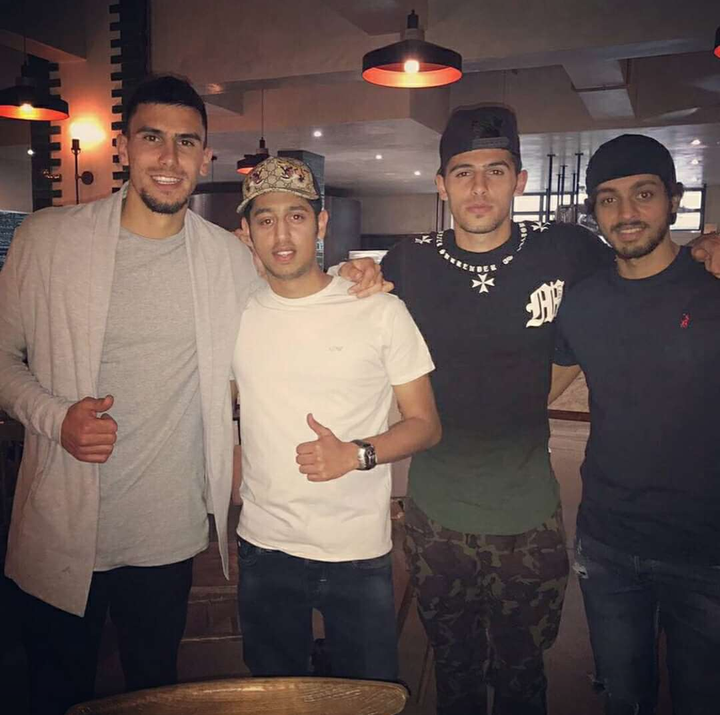