The South African clubs participated in the CAF preliminary second round and Marumo Gallants who was the least favourite to win, was the only club to win their first-leg as Orlando Pirates and AmaZulu saw off their opponents with goalless draws. 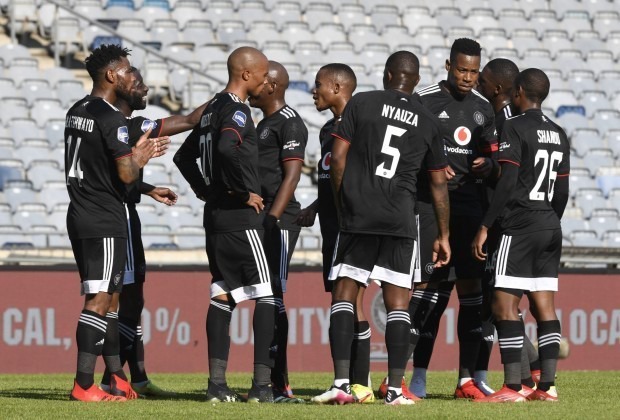 Orlando Pirates faced off against Diables Noirs away from home in Congo and unfortunately did not perform to expectations as the match ended in a 0-0 draw with the aggregate score staying 0-0 until Orlando Pirates will have another attempt at home in the second-leg.

AmaZulu FC played their best football at home against TP Mazembe but it was not easy as the match ended in a 0-0 draw as well. AmaZulu will have another go away from home which will be an even difficult task than at home. TP Mazembe was in Mamelodi Sundowns CAF Champions league group last season and they are no easy opponent. AmaZulu still has the upper hand, as they kept a clean sheet at home against a clean who is used to the CAF Champions league which gives AmaZulu FC hopes of doing their best. 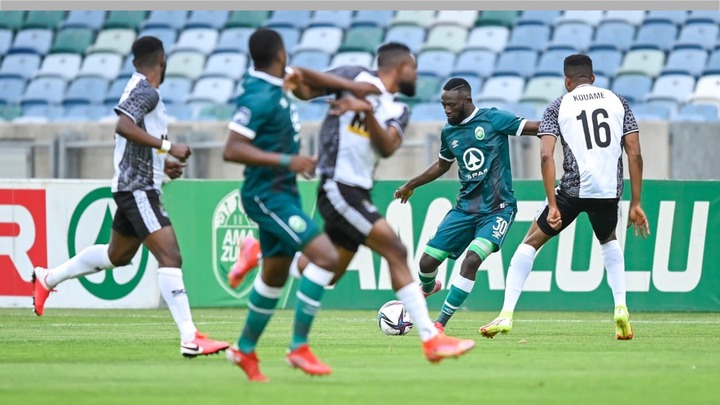 Marumo Gallants was the heroes on the day, but Orlando Pirates and AmaZulu FC has second-leg fixtures to turn around their fate. Marumo Gallants has less pressure on themselves now. 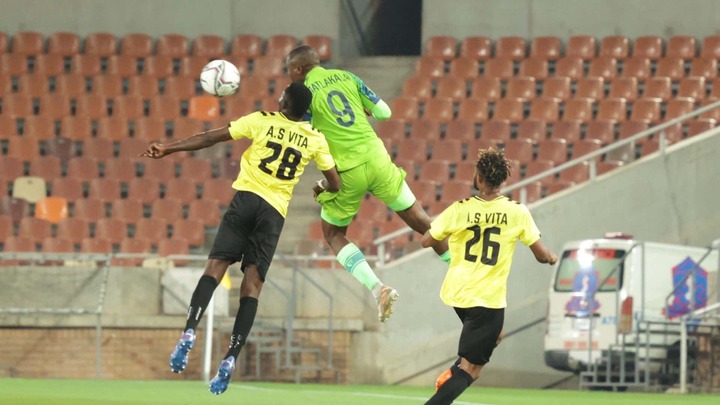 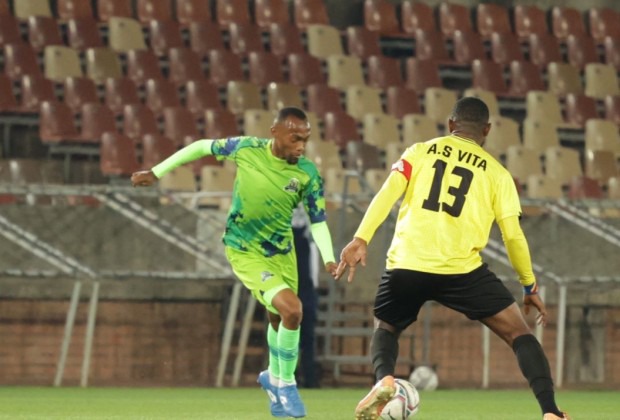 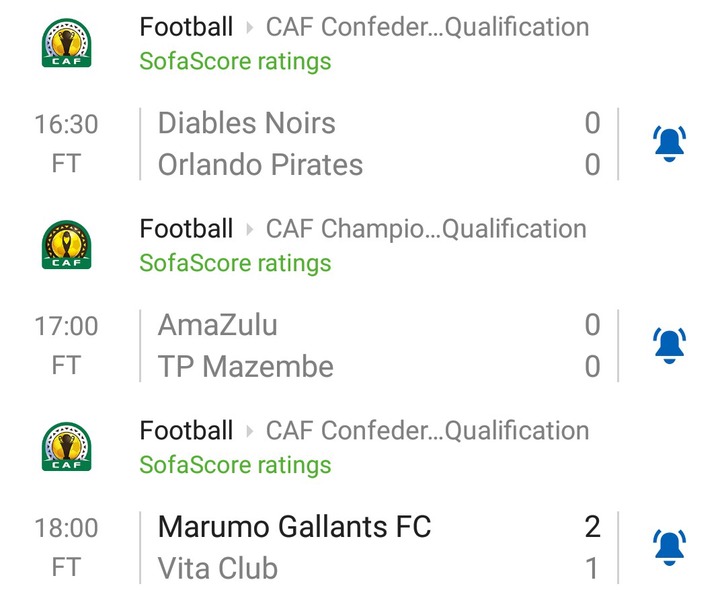 (LIST) Here are the most dangerous roads in South Africa

Wedding Disaster: Over 20 Catholic Choristers Perish On Their Way To Colleague's Wedding (video)

Former Orlando Pirates Star Has Given His Life to God

Thabsie the phenomenal R&B sensation is making a compelling shift in music industry.