Kaizer Chiefs are not done on the transfer market with the name of Kabomelo Kodisang being discussed by the Amakhosi hierarchy. This follows after the club let go of a number of first team players and now the club is looking for replacements. 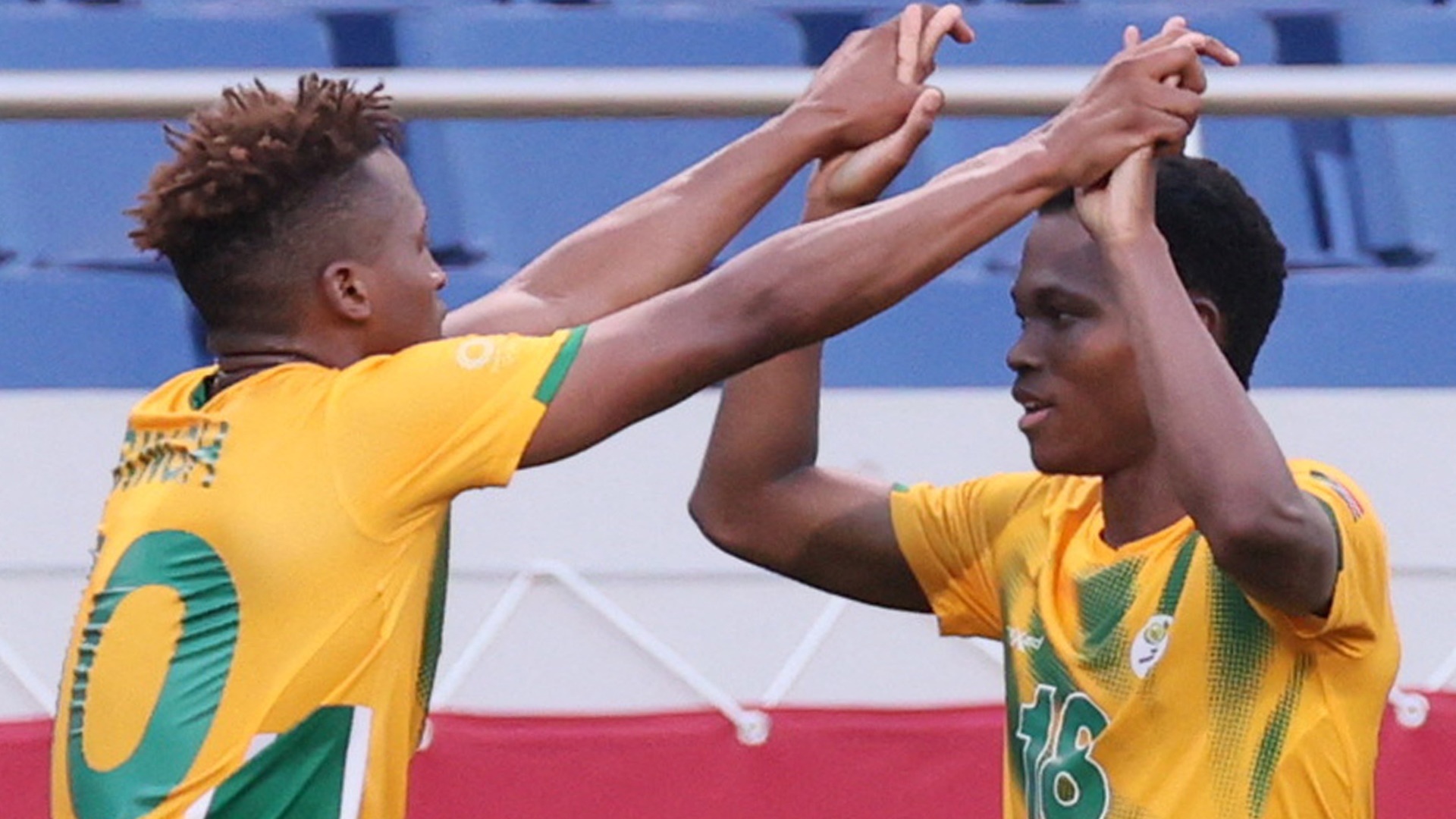 After meeting with SC Braga Kobamelo Kodisang will know whether his wishes well be granted and stay in Europe or come back to South Africa.

Mike Makaab who is the agent of the player made it no secret that Kaizer Chiefs are set to finalize a deal with the player.

Makaab further went to say that Kaizer Chiefs were the only side in the South African Premier Soccer League to officially spoken with the player. 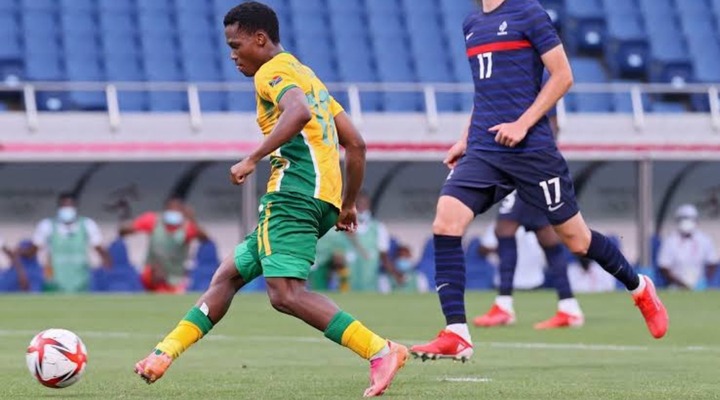 "I can categorically state to you that the only club we have engaged in South Africa is Kaizer Chiefs and that is the status as it stands right now, As I have said the difficulty is not with Chiefs or with us, the difficulty lies now with how Braga sees KK's future." - Mike Makaab 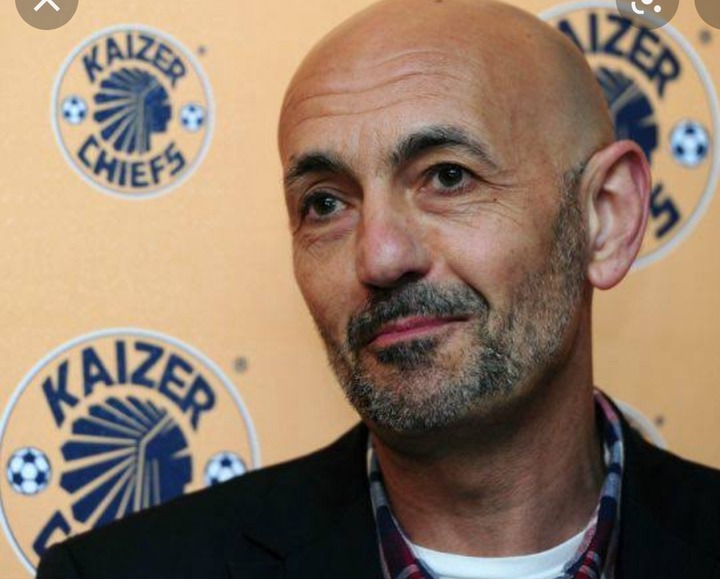 After playing most of his games as a reserve player, Kodisang finally got the chance to make his first-team appearance at the end of the 2021-22 season.

Makaab confirmed that his representative will only stay with the club if guaranteed first-team football.

The club is expected to make a decision about the player's future in the next 3 days.

Makaab on his representatives future.

"We are prosgressing, but most importantly, we have to overcome the hurdles of our decisions with Braga," he added. We are hoping that in the next two to three days that discussion will escalate to a point where a decision will be made." - Mike Makaab 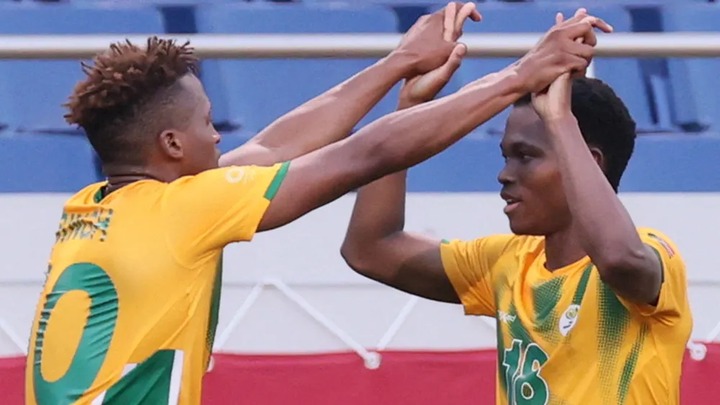