The head coach of Al Ahly Pitso Mosimane has sent a heartfelt message to Kaizer Chiefs star following a victory against Supersport United on Sunday. 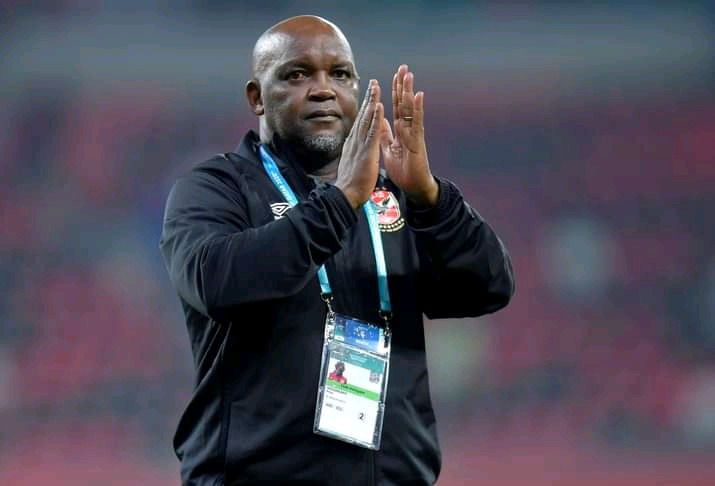 Amakhosi made the headlines early this week after defeating Supersport United away by 2-1.

Bernard Parker was the hero of the day after scoring a brace for his side.

The 35-year old was also awarded the man of the match award.

In the process Parker took his tally to 60 goals at Chiefs breaking Siphiwe Tshabalala's 58 goals for the club. 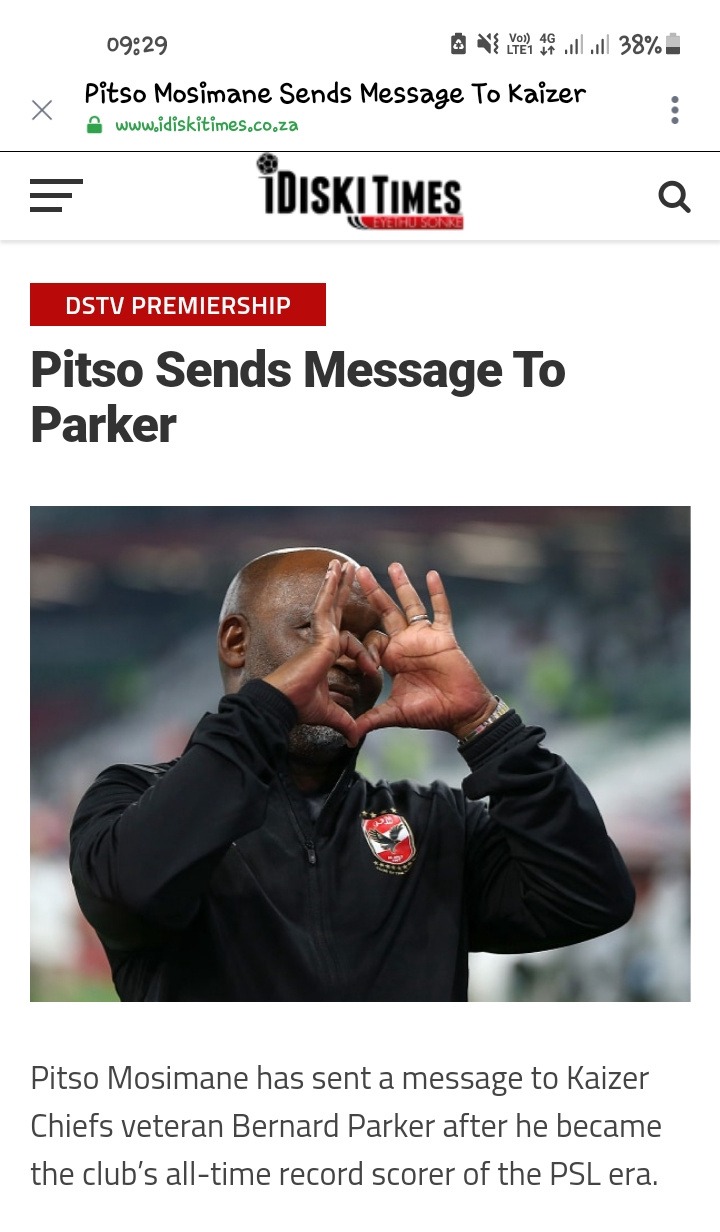 Parker is now the all time leading goalscorer at Chiefs in the PSL era.

After breaking the club's record Parker received many messages of encouragement including one from Mosimane. 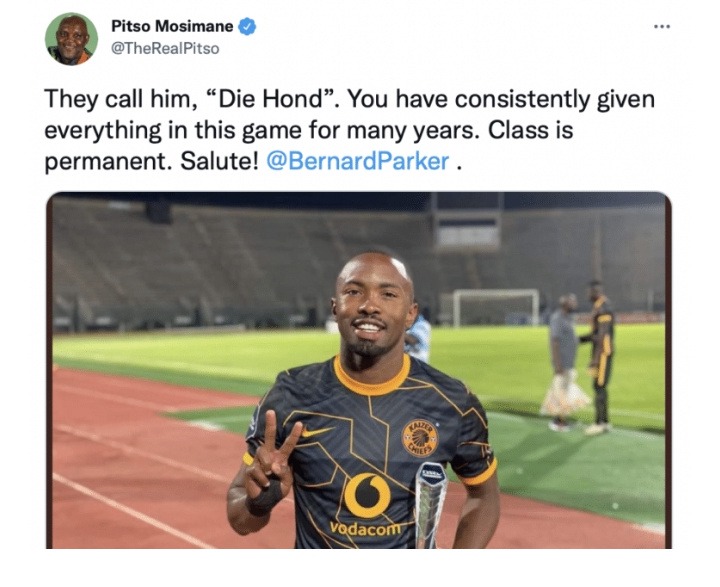 "They call him ‘Die Hand’. You have consistently given everything in this game for many years. Class is permanent," reads a part of Mosimane caption on Twitter. 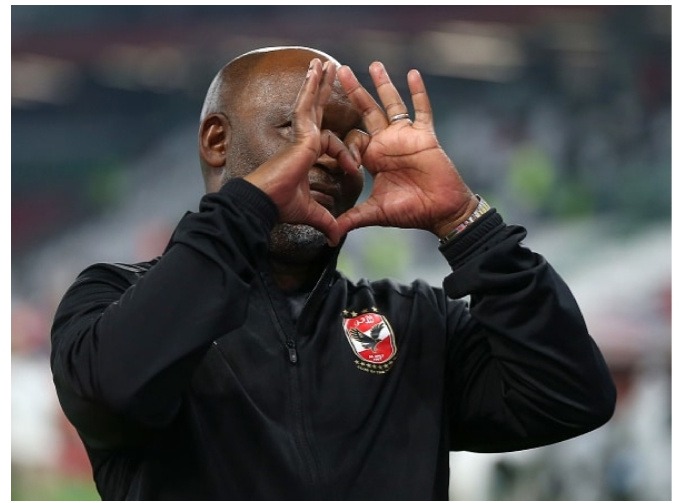 Parker will have another chance to score more goals when his team host the unbeaten Stellenbosch FC on 2 November in the DStv premiership.