2 Costly Decisions Chelsea's Manager Made In Their Recent UCL Game, Despite Win - Opinion 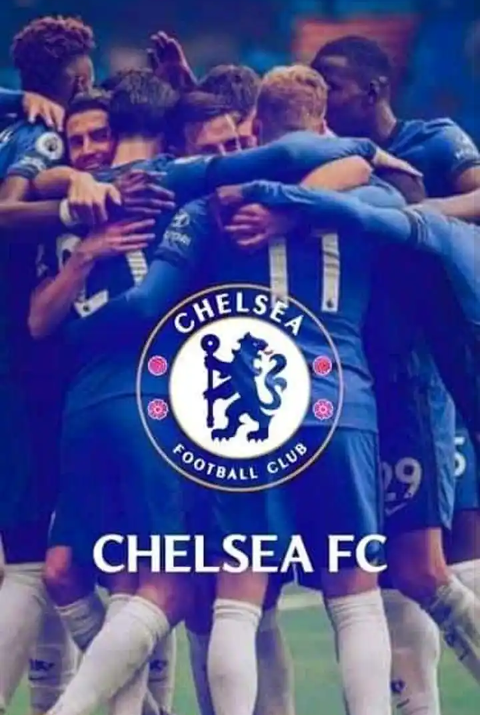 Chelsea beat Malmo in today's game, leveling points with Juventus and just steps away from the UEFA Champions League last 16. Thomas Tuchel's team gave everything against Malmö, had more possession and created the better chances. Malmö have not won their last four matches in the group so far, the next match will decide their fate in the Champions League.

Meanwhile, here are the two wrong decisions Thomas Tuchel made in today's match despite the win. 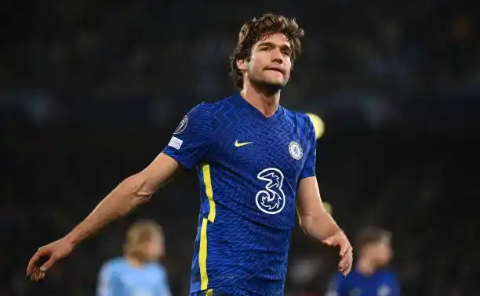 Ben Chillwell has been one of Chelsea's best players in recent games, having scored three goals this season, all from open games. It was a tough decision for Thomas Tuchel to start Marcos Alonso in front of the Englishman. Marcos Alonso couldn't think twice in today's game, Ben Chillwell should save been the wing-back of choice for today's opportunity.

Marcos Alonso hasn't been at his best since Ben Chillwell returned to his prime. The Spaniard was Thomas Tuchel's favorite defender at the start of the season but fell short and Ben Chillwell replaced him. Ben Chillwell has been a regular at Chelsea in the Premier League, having played in the last few games so far. 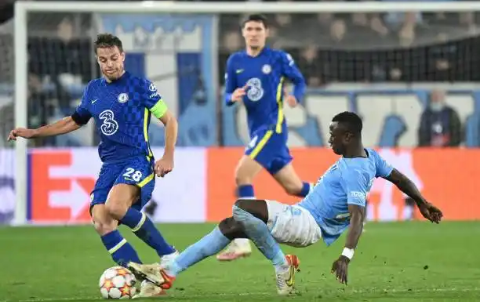 Cesar Aspilicueta made his first start in weeks, the Spaniard hasn't been in the squad for a few weeks, but returned to the starting XI today. Reece James has been in excellent form in recent games, he won Chelsea's last game against Crystal Palace. He deserved a few minutes against Malmö today. Cesar Aspilicueta can't shoot from the right like Reece James has done in recent games and starting Cesar ahead of Reece James only reduced Chelsea's scoring ability putting them at risk of losing a very crucial match.

Chelsea's defense looks like a team that will only concede one goal in the race this season. The combination of Christensen, Thiago Silva and Rüdiger was stable for 90 minutes. Except for one goal against Juventus Turin, they look like a team that won't let themselves down again. 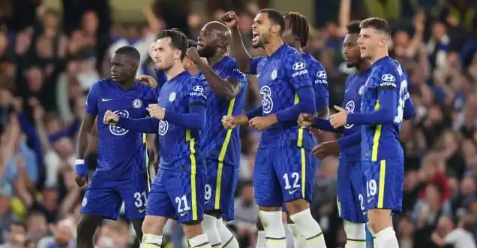 Callum Hudson Odoi in his preferred position in the attacking midfield gave a rewarding performance. Apart from the assist he provided to Ziyech for the goal, his overall game tonight was perfect.