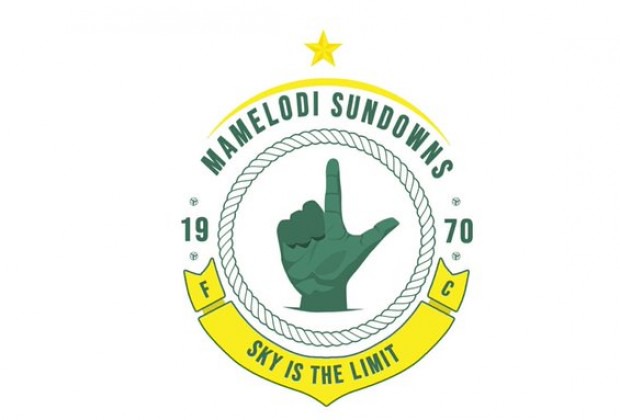 Nomandela: I Always Dreamed Of Playing For The Chiefs

Luyolo Nomandela, a former Mamelodi Sundowns midfielder, has spoken out about his desire to play for Kaizer Chiefs.

Nomandela earned a major move to Sundowns under the club's previous coach Pitso Mosimane after an amazing start to his professional career with Free State Stars, where he had a great two seasons between 2012 and 2014, but things didn't work out as anticipated for the Ngqeleni-born player.

The 32-year-old struggled for playing time with the Brazilians and was loaned out to Moroka Swallows and Jomo Cosmos before leaving the Chloorkop club in 2016.

Mayano, as Nomandela is known in football circles, has also played for Cape Town City and Chippa United. He is currently on the verge of reviving his career and eyeing a return to the top flight after spending the previous two seasons in the lower divisions.

Nomandela admitted to the Siya crew that he wanted to join Chiefs while he was at the pinnacle of his career before Downs attracted him to Chloorkop in 2014.

Look, I don't regret going to Sundowns because no player goes to Sundowns first thing in the morning. I went to the club because coach Pitso wanted me there and wanted to play me, but owing to injuries, it was not to be. Sundowns is one of South Africa's best teams, so why would I regret joining them? The transition was not hurried and did not occur overnight, and I was given plenty time to consider my options before making my decision. Even though I didn't play much for Sundowns, I learned a lot and got a lot of experience there.

"Even though I play in the Vodacom (ABC Motsepe) League, I got to travel with the squad throughout Africa and learn a lot of things, and that's the experience I give back to the younger ones," Nomandela said.

"When people wonder why I selected Sundowns after leaving Free State Stars, I always remind them that as a player, you go where you are needed." Coach Pitso wanted me, and there was no way I would have gone to Kaizer Chiefs if the club hadn't expressed interest in me.

Yes, I wanted to play for the Chiefs, but I wouldn't have gone there unless I was invited, and I had to go where I was needed. He added, "I wanted to play for Chiefs and that was my wish, but I was glad to join Sundowns, which is a club on the same level as Chiefs. 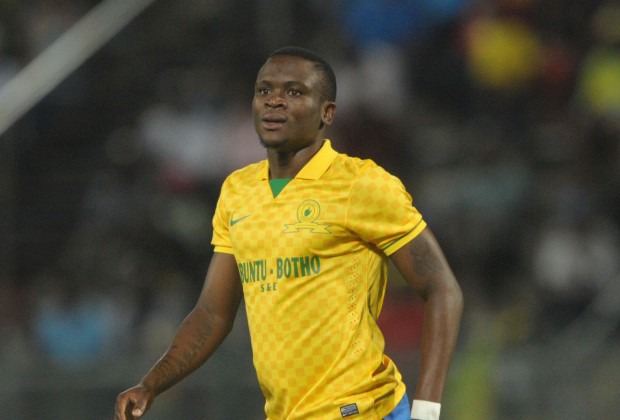