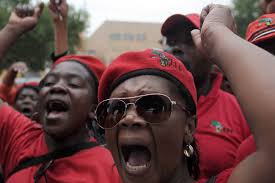 Mr Marshal Dlamini , who is the Secretary General of the Economic Freedom Fighters reportedly called on the Minister of Sports Arts and Culture to be part of a meeting and explain why spectators are not yet being allowed at various stadiums .

When the Minister was asked if he was willing to meet with the EFF members as well as the sports fans at his offices In response , he said that when meetings are held with sports personalities , they meet with sports leaders from various categories .He went on and said that he could not go to a march when he had other duties to attend to. 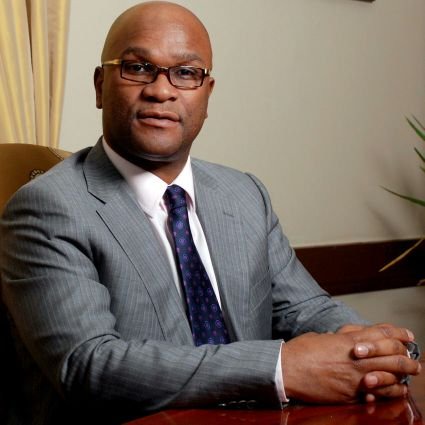 He said that they went to Cabinet and submitted their plan to have fans return to the stadiums .He went on and said that there was a group of experts who were looking at the matter .Mr Mthethwa said that the 2000 people outdoors applied to everyone , as well as the 700 indoors .

It was stated that the phasing programme . The Minister said that the government was concerned about what was happening in the sports sector .He confirmed that there would be a National Coronavirus Command Council to took at the issue .

When he was asked again to confirm whether he would attend the meeting or not , Mr Mthethwa said that it was not a meeting but a march . He said that they would do their march while he would attend his meetings .

It was also stated by the minister that if their concerns were genuine , they would register them with the government .He went on and said that they would continue to campaign to have people vaccinated against the pandemic . 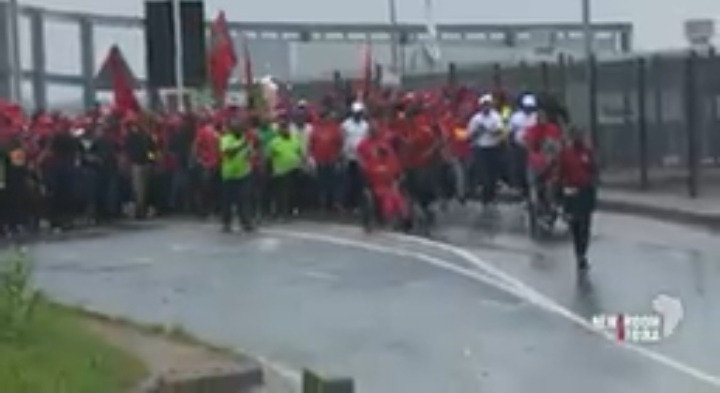 The government is aimed at ensuring that as many people as possible get vaccinated .Minister Mthethwa said that they were guided by the health department .

He said that when they were supposed to move from 2000 spectators to 50% , there was the Omicron Variant that hit the country and were advised against going ahead with the plan .

"We Have No Appetite to Entertain Zondo Commission Report." Malema