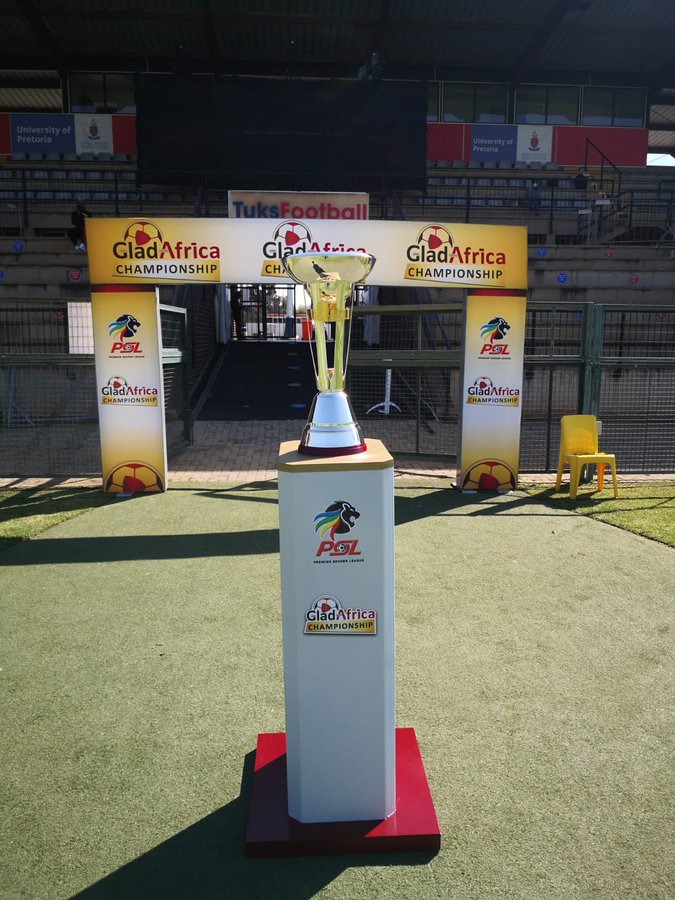 The Premier Soccer League (PSL) returned after a enforced four month break due to the Covid-19 pandemic. The PSL and SAFA eventually came to an agreement on how football would return in South Africa during this challenging time. The proposal of an Biologically Safe Environment (BSE) in Gauteng was agreed upon and football was given the green light. 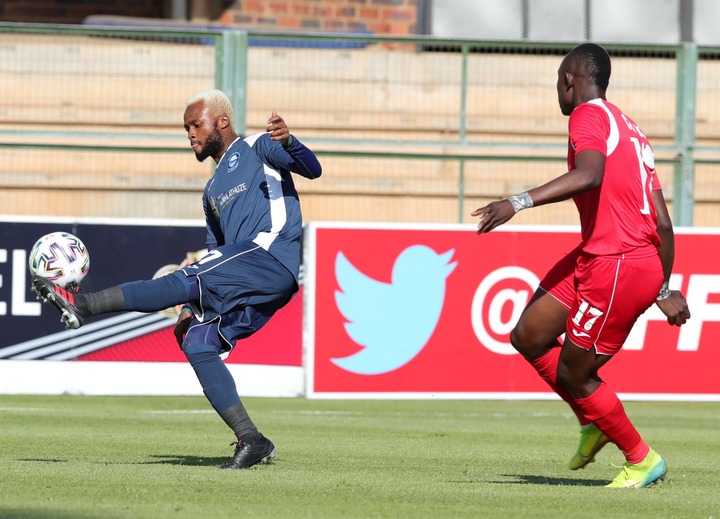 After Saturday's Nedbank Cup semifinals being decided at the Orlando Stadium. On Sunday it was the return of the GladAfrica Championship as there were catch up matches that needed to be played. TS Sporting and Real Kings was the last two GladAfrica Championship teams in the Nedbank Cup when football was halted in March. The results of both these matches did not have any bearing on the top or bottom three. 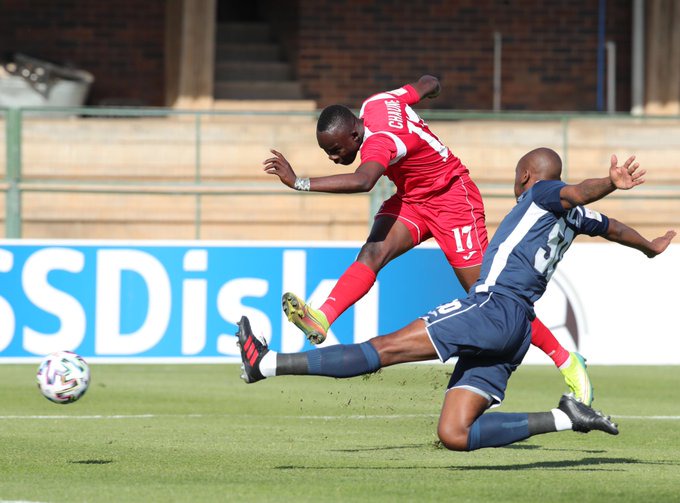 At the Tuks Stadium, Richards Bay hosted TS Sporting in the televised match that ended 2-2. After a defensive lapse by Richards Bay, Sporting opened the scoring through Decide Chauke. The score remained 1-0 as teams headed for the tunnel at the half time break. The Rich Boyz equaliser came came just after the hour break courtesy of Tony Zwane. Siyabonga Vilane made it 2-1 for the host in the 70th minute after tapping in from close range. Abantu Bemthetho grabbed a late equaliser and controversial goal in injury time through Percy Nkabinde. At the Tsakane Stadium, Real Kings beat Cape Umoya United 2-0 to help their push for a promotion spot. Kings made the 3 points safe in the first 45 minutes of the game as they put Umoya to the sword. Levy Mashiane scored the first goal for the host in the 10th minute of the game to make it 1-0. In the 37th minute Kings were awarded a penalty which was slotted home by striker Sedwyn George. The result has moved Kings up 6th on the log with 36 points and just 4 points of the promotion playoffs spot. While Umoya has struggled for results winning only one and losing three in their last five matches. 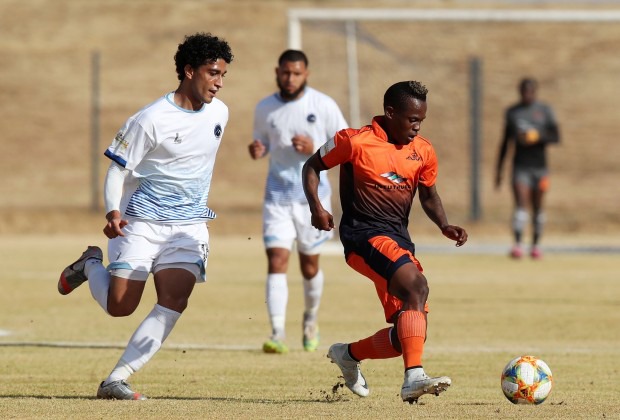 On Monday, numerous clubs travelled from their respective cities to enter the BSE in Gauteng. After much debate Royal Eagles' compliance with the testing of staff and players they also boarded the plane to the BSE. 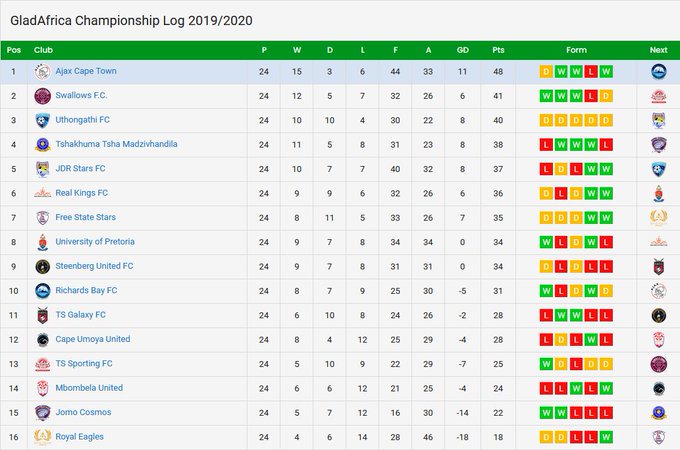 The next GladAfrica Championship fixtures will be played on Tuesday August 11. All matches is scheduled for 15:30 kickoff.