Al Ahly Announce The Signing of a Former Zamalek Player

Al Ahly as a sports club are so much determined to dominate sporting codes of all forms in Africa, in case you might not have known Al Ahly participate on various sporting codes which includes football, handball, volley ball and basket basketball just to mention a few. In Egypt the rivalry of Al Ahly and Zamalek goes beyond football circles, these two great clubs compete in all sorts of sporting codes that they participate in and it gets bizarre if either of the two sides sign a player that has previously played for a rival club. 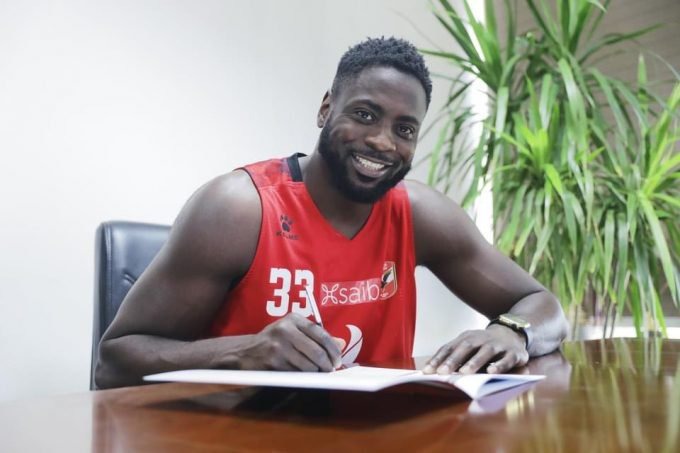 This is said because Al Ahly has announced the signing of a former Zamalek player to their squad, in case you are wondering which player is referred to it's the 32 year old Michael Fakuade. The 32 year old player has played a vital part in helping Zamalek's Basketball team especially since they won the Basketball Africa League not so long ago. The addition of Fakuade is expected to help Al Ahly to become a competitive side on their next competitions. 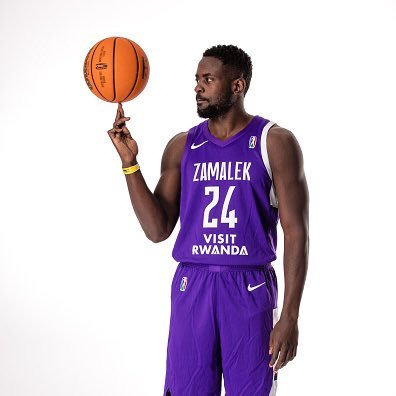 What Al Ahly is currently targeting and planing upon is the Arab Club Basketball Championship. The Egyptian side has since parted ways with Mario Palma as their head coach, they have now started to work with their new coach Augusti Julbe Bosch, and ironically Bosch is a former coach of the Zamalek basketball team. It's an obvious thought that Bosch is the one responsible for bringing in Michael Fakuade to Al Ahly after he has previously worked with him while they were still with Zamalek. 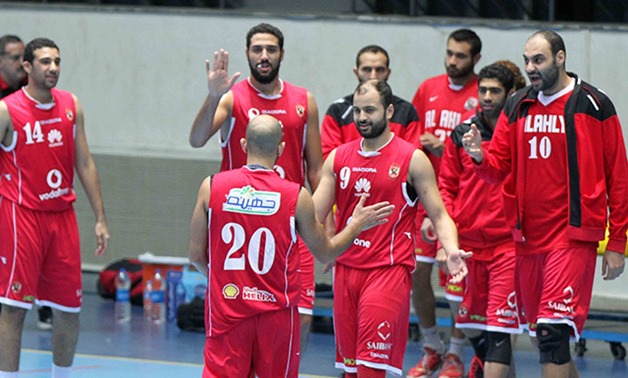 Fakuade has been signed on a short term basis by Al Ahly as his contract is said to expire at the end of the Arab Club Basketball Championship, whether his contract with Al Ahly will be renewed after that tournament that is yet to be determined in the future. The Augusti Julbe Bosch has a huge task at hand as the basketball coach of Al Ahly, and his main objective in the upcoming Arab Club Basketball Championship is to at least increase the team's rankings in this tournament.