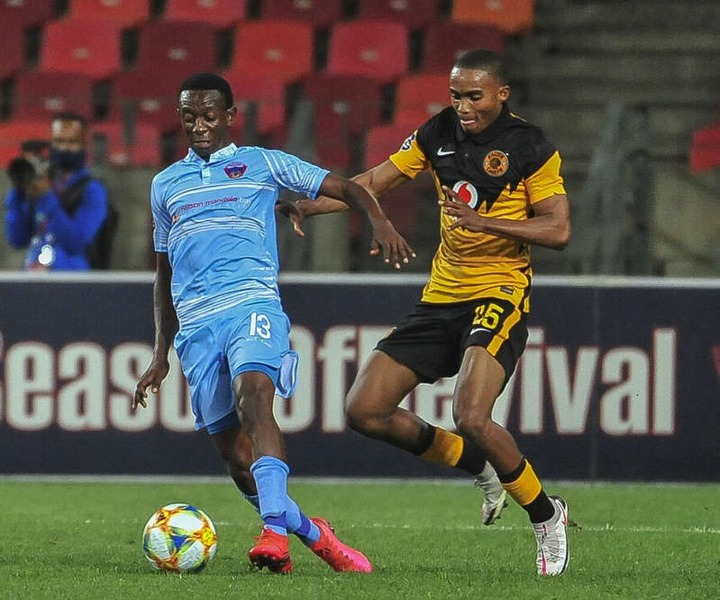 Kaizer Chiefs welcome Chippa United to the FNB Stadium in Saturday with the two gatherings berserk for most limit centers around the day.

Amakhosi head into the involvement with twelfth put on the DStv Premiership standings while Chippa United are essentially behind them in thirteenth position.

This will be the nineteenth social event among Chiefs and Chippa, and The South African examines how the two gatherings fared against each other in the beyond 18 matches.

The essential social event among Chiefs and Chippa was on 29 September 2012, and this was after a short time the Gqeberha-based side was raised to the PSL.

Amakhosi ignored Chippa, beating them 2-0 at FNB Stadium, because of targets by Tefu Mashamaite and Lehlohonolo Majoro.

Supervisors would continue to overpower this device as they went to rule three more matches against Chippa without giving up a target.

The Chili Boys would end the losing streak against Chiefs with a goalless draw in August 2015 in Gqeberha.

Starting there onwards, Chippa transformed into an irksome side for Chiefs to beat as they recorded their first accomplishment over them in May 2016 – beating them 2-0 at the Calabash.

As a rule, Chippa have managed six triumphs over Chiefs – all of which came after Stuart Baxter's departure, which implies the 68-year-old hasn't lost to the Chili Boys.

Managers, of course, have recorded 10 genuine triumphs over Chippa to show their power.

The Glamor Boys have scored 18 destinations in 18 games against Chippa while they have given up just 13 – and six of those were at home.

There have been two draws among Chiefs and Chippa, and peculiarly, both matches completed in goalless draws.

Considering the no nonsense subtleties above, Chiefs have the strategic position over Chippa United, yet will they use that for their expected advantage?

Kaizer Chiefs vs Chippa United head-to-head: Who has the upper hand? (msn.com)

Arthur Mafokate Proud Of His Daughter For Winning Her First Award.

They Hit Me And Locked Me In A Cupboard, Painful Words Of A Boy Who Was Murdered