Despite starting the 2021/22 season in a promising manner by winning three games in the first four matches, Olè Solskjaer witnessed his team's performance deteriorate at an increasingly rapid rate in the weeks following. When Manchester United were defeated by Aston Villa at Old Trafford, it set the tone for what would become a string of poor outcomes. After the 5-0 thrashing at the hands of Liverpool, many predicted that Ole Gunnar Solskjaer would be fired. However, the Manchester United owners chose to give the manager more time to turn things around. 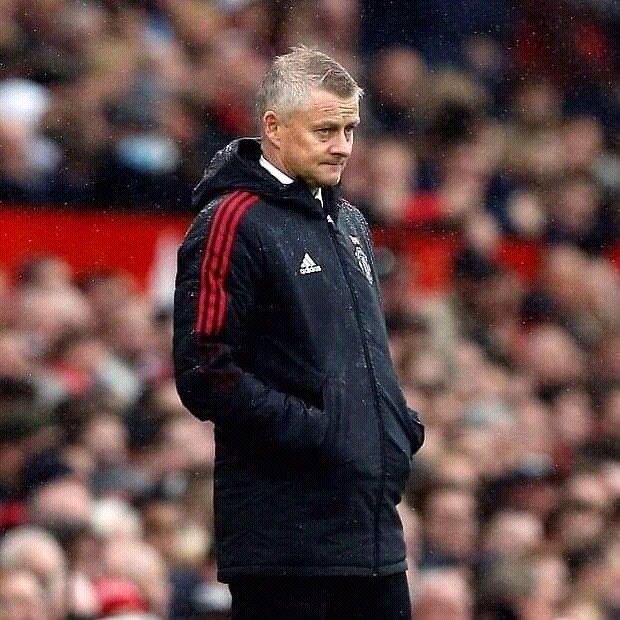 When the team won convincingly against Tottenham Hotspur, it gave the fans reason to be optimistic about a comeback, but it was followed by a disappointing performance against Manchester City. After his club lost 4-1 against a failing Watford side, it was game over for the manager, and as a result of that loss, he was dismissed.

The coach has received heartfelt farewell notes from some Manchester United players, who have taken to social media to express their gratitude for their time at the club. In the coming days, we will be looking at some of the parting messages.

Harry Maguire, Manchester United's captain, expressed his gratitude to manager Jose Mourinho for signing him and awarding him with the highest honor in sport on his Facebook page. He stated that; "You signed me to the best club on the planet and bestowed upon me the greatest honor in all of football. I have the utmost respect and will be eternally thankful ".....

Cristiano Ronaldo, the man of the moment, also used the opportunity to express his gratitude to his coach and former teammate. He stated that; "He was my striker when I first arrived at Old Trafford, and he has served as my coach since I returned to Manchester United. But, above all, Ole is a wonderful human being who deserves to be celebrated. Whatever his future holds for him, I wish him nothing but the very best."

"You always gave your all, and everyone knows you are a legend," De Gea wrote in his letter.

Mctominay: "Thank you so much for everything, boss. My family and I am quite appreciative." Legend”

"I have nothing but admiration for this man," Lindelof says. "Thank you so much, boss, for everything!"