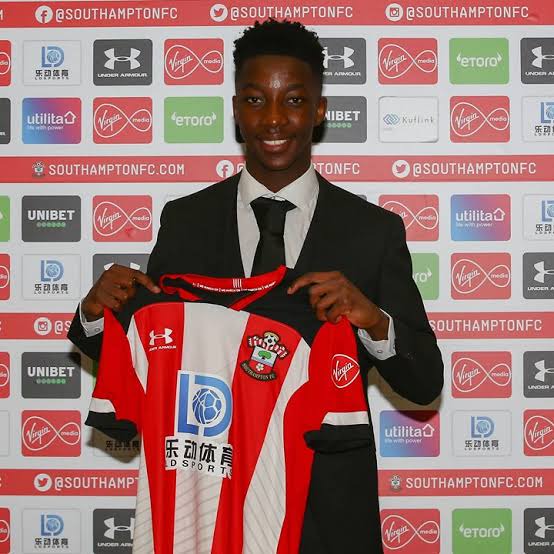 South African-born Southampton midfielder has attracted a number of clubs in Europe. This comes after the Pretoria-born midfielder impressed in the Premier League club's academy team, Chauke moved to England with his family at the age of one. The teenager made his senior debut for the Saints in the FA Cup win vs. Shrewsbury in January . The appearance of Starlet has been of interest to many clubs, But since the Saints are in a difficult situation Ralph Hasenhuttle's could want him to stay with the Saints and help them avoid relegation. The 18 years old when the contract expires at the end of the season could eventually leave the club as a free agent. It is alleged that numerous clubs across Europe may be monitoring Chauke's contract status and trying to win England U18 International. 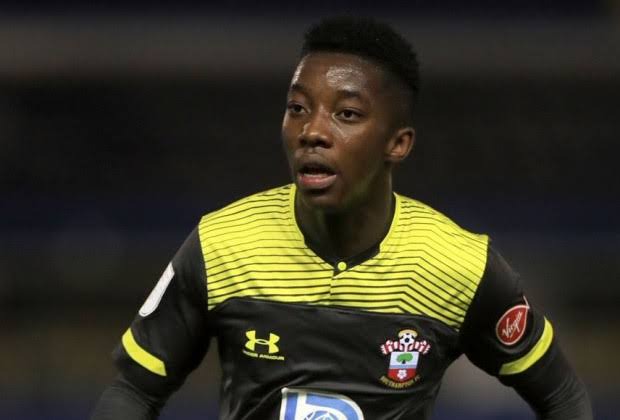 Manchester City could be able to sign Southampton's Chauke with a small amount of compensation if there is an agreement between the two clubs as the player's contract expires on June 30, 2022. Teams of interest to players include Borussia Mönchengladbach of the Bundesliga club, Belgian giants Anderlecht Percy Tau's former team, and Premier League giant Manchester City. The aggressive midfielder has been called several times on Southampton's bench, but hasn't played in an English top-light game yet and could be tempted by the usual first-team football promises elsewhere. 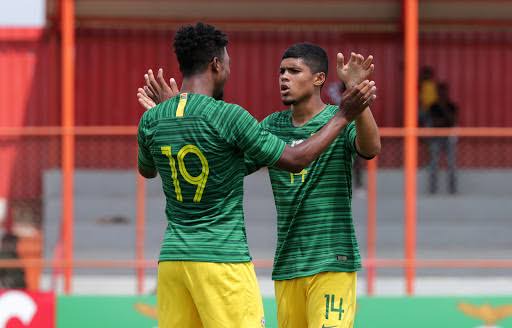 Chauke is one of the three South Africans enrolled in the EPL club, along with Leicester City's Khanya Leshabela, who is on loan in Shrewsbury Town this season, and Bradley Cross, who is currently playing on the U23 side of Newcastle United. Chauke joined Southampton from the non-league Thatcham Town before signing his first professional contract with the club last January. SAFA is believed to be still interested in persuading Chauke to play in Bafana Bafana. The skinny teenager, who turns 19 in January, was already part of England U18, despite being summoned in numerous qualifying rounds for the South African youth team. Chauke only wanted to be considered for England, but since then there has been talk of being exposed by the player's father earlier this year.