Mamelodi Sundowns third member of the coaching trio has been in the news lately for allegedly fighting with his fellow coach Manqoba Mngqithi. It has been reported that two have been at loggerheads for weeks now and their said tiff is reportedly getting in the dressing room too.

According to reports the two coaches are fighting to the top role in the Downs camp, while some have suggested that Komphela feels undermined by Mngqithi, who apparently has been given the powers to have the last word by former club president, Patrice Motsepe.

The three coaches were assured upon the departure of former coach, Pitso Mosimane, who left late last year to join Egyptian Side Al Alhyl.

Komphela today shared an old video of him while he was still a Kaizer Chiefs coach where he had had a run in with former psl coach. 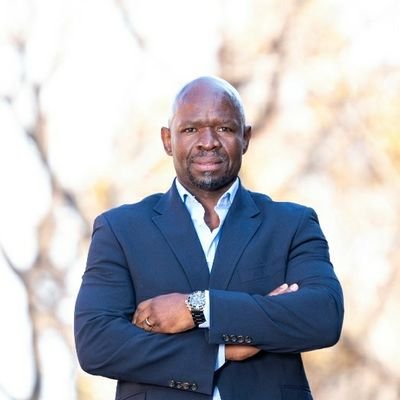 Steve Komphela is a South African football manager and a former footballer. He is the former manager of Maritzburg United, Kaizer Chiefs, and Bloemfontein Celtic. He is currently managing Mamelodi Sundowns in the Premier Soccer League

Things That Should Stop Being Awkward In A Long-term Relationship

DJ Tira is such an inspiration, See as he gushes over his sweetheart