Sundowns Pathways With Another Player

Mamelodi Sundowns is known to have so many players, and one of those who were unfortunate to have been featured at the club is the Ivorian international player Bangaly Soumahoro. Ever since he was bought by the Tshwane based outfit he was rarely featured for Masandawana. It's not as if like the Ivorian international player is bad when it comes to playing football, he is a solid player that was just unfortunate when it comes to being featured at the DSTV Premiership side. 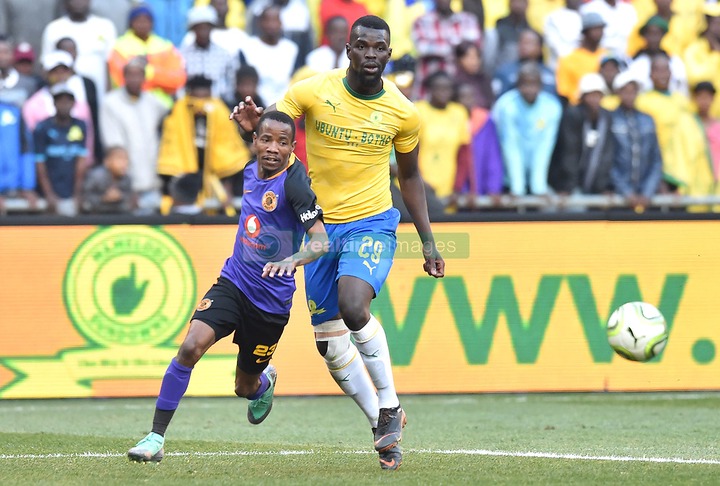 Soumahoro came to Masandawana as a highly rated defensive player and when he was featured at the club there was visible difference at the club. Unfortunately it has become known that Mamelodi Sundowns and Soumahoro have decided to part ways with each other, and since he has moved away from the former CAF Champions League winners he is understood to have gotten back to his home country in Ivory Coast.

There were also rumors that teams like Chippa United and AmaZulu have raised their hands as they made their interest known about the services of the 30 year old defender. However as things stand it's unclear if he will be joining another team from his home country, or he will be making a surprising return to the DStv Premiship and join the likes of AmaZulu or Chippa United. 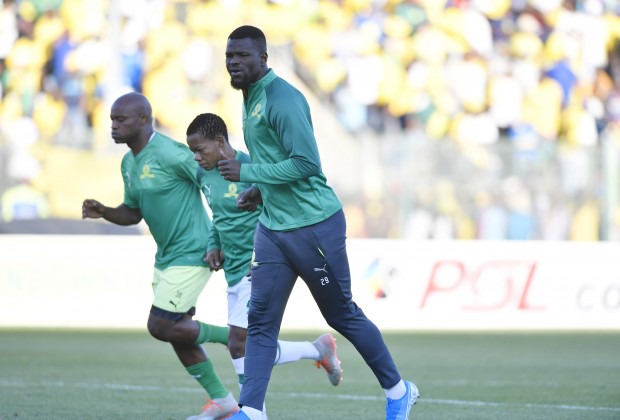 Mamelodi Sundowns is currently the top team in South Africa and they are close to winning Their 5th League title in a row, this is a big deal for the Tshwane based outfit and on top of that they have not even conceded a single goal in the DStv Premiship, and their star player Peter Shalulile just can't stop scoring for them. The South African football universe will clearly miss the Ivorian international player, and there are those who would wish to have him on their club.