After a devastating defeat at home for Newcastle United by North London side Tottenham Hotspurs in a five-goal thriller 3-2 after full time. 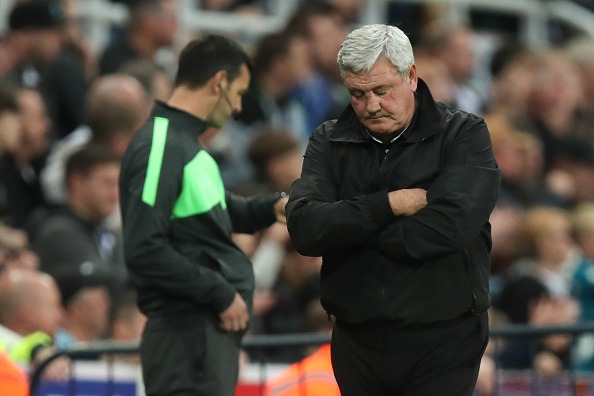 The managers at Newcastle have decided to show their manager Steve Bruce the exit door with a string of poor performance.

Newcastle United can confirm that Steve Bruce has left his position as head coach by mutual consent," a statement on the club's official website read.

"He leaves the Magpies after more than two years in charge, having steered the club to 13th and 12th-place finishes in the Premier League and reaching the quarter-final stage in both the Emirates FA Cup and Carabao Cup during his tenure.

Bruce shared memorable send of the letter where he stated that he enjoyed his time at the club and enjoyed tears and celebrations which have made the team remain in the Premier League. 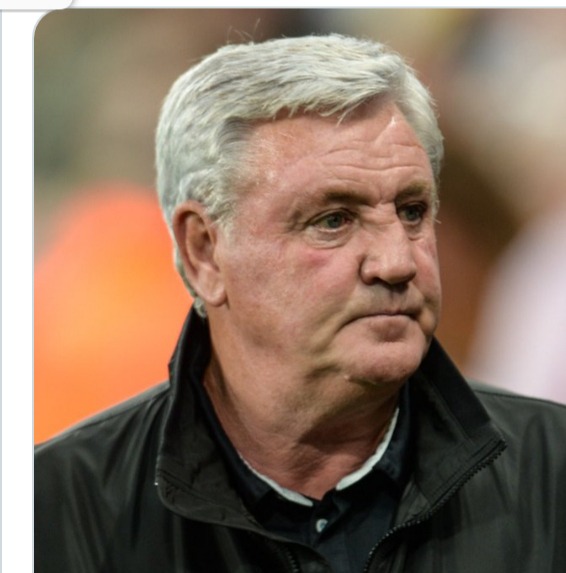 However, the is a long list of coaches that could see an immediate replacement.

Former English Premier League winner with Chelsea and Seria A with Inter Milan also included in the list.

Frank Lampard has also been listed who is now a free agent after he parted ways with Chelsea at expense of Thomas Tuchel.

Rafa Benitez is also an understood individual who could be thier new manager but he is still with Everton.

It is understood that assistant coach Graeme Jones will take charge on an interim basis as the club searches for a new manager.

OPINION: 3 Attacking lineups Manchester United should use in order to score more goals

Opinion: How Man United Could Line Up Without Shaw, Lingard, Pogba, Varane And Cavani Tomorrow

OPINION: 4 Coaches who can replace Mikel Arteta at Arsenal if he probably gets fired

OPINION: Three Players Arsenal Should Sell In The Next Transfer Window

Opinion: Two Chelsea Players That Can Bench Kante In 3-4-3 Formation

Reason Why Chelsea May Miss Out On Top Spot In UCL