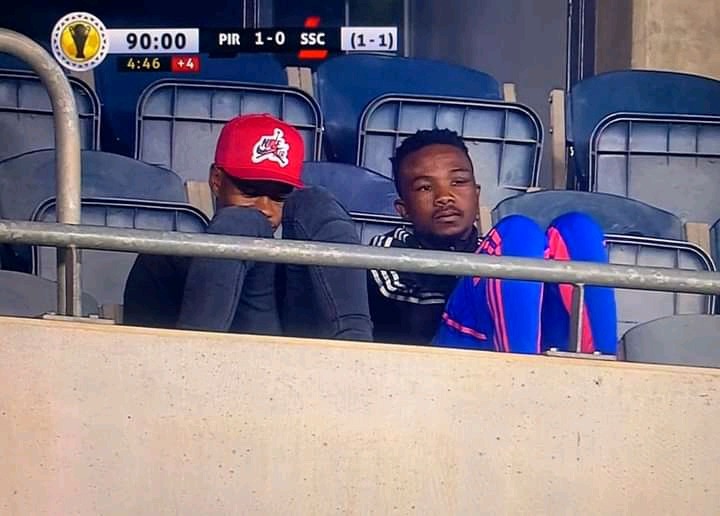 The Buccaneers will likely finish the current season without their influential left back Paseka Mako who was injured two weeks ago on a game against Baroka FC on his home Town, Polokwane.

However Innocent Maela has stepped in, during the absence of Mako and so far he has been doing good for the Buccaneers in the left back position.

Speaking to the media, Ncikazi has insisted that the player is recovering well from his injury as he has been out of hospital for some days now.

Mako was also seen in yesterday's Pirates game in the CAF confederations Cup quarterfinals where his side progressed to the semifinals after beating Simba on penalties.

Ncikazi said he is grateful that the player survived because his situation could have been worse.

The coach however insisted that the player is unlikely to play football this season as he is still recovering. 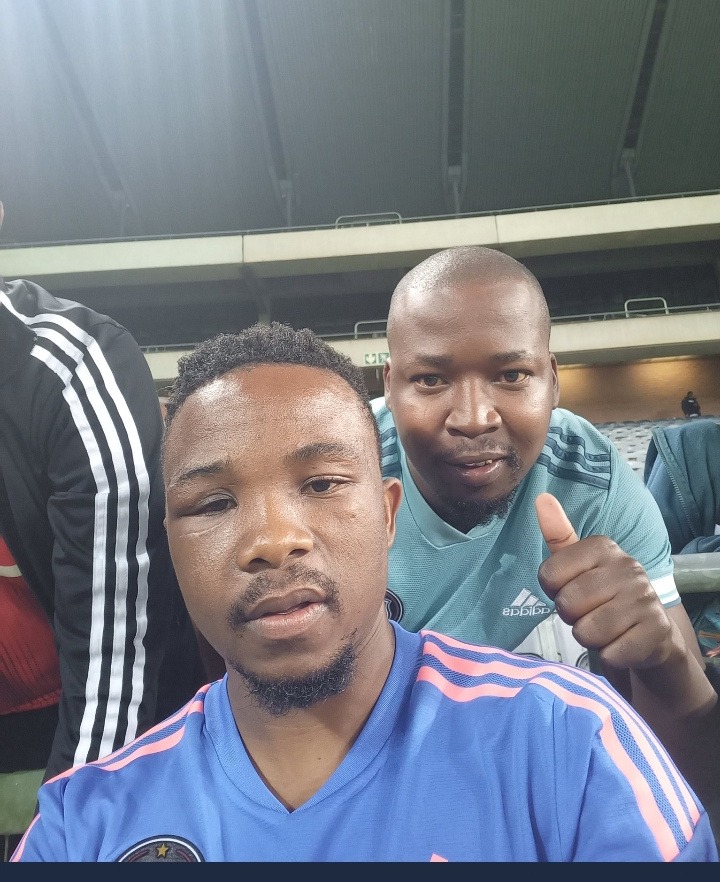 Pirates are left with a potential of eight games to play this season, five in the league and a potential of three games in the CAF confederation cup if the club manage to make it to the finals.

Ncikazi said he is happy that the player is alive and will play football again.

The coach also insisted that he also played a Father figure role to the player and let him sleep at his house before the Simba game. 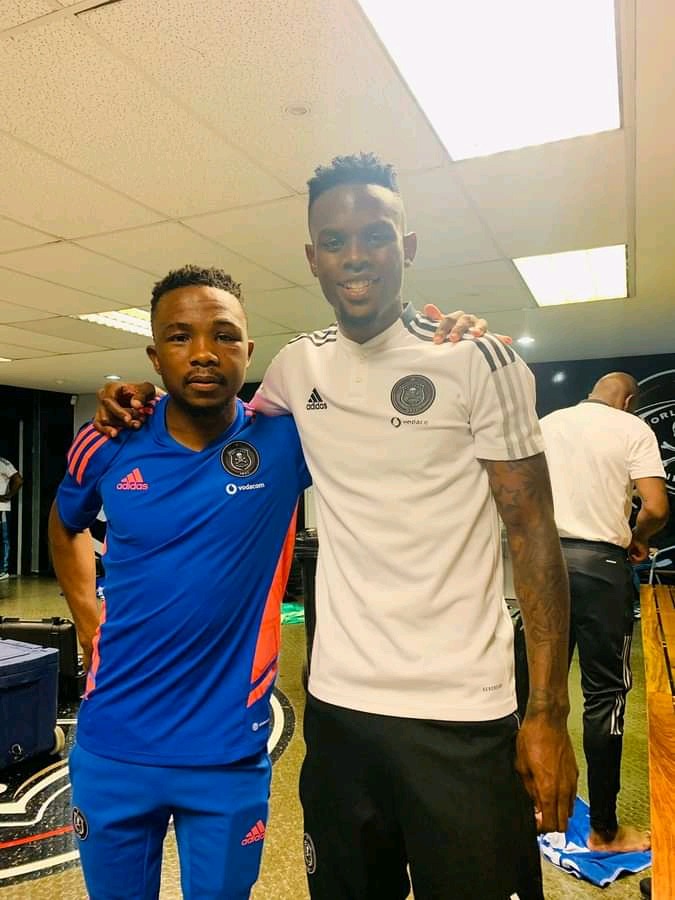 "He even slept at my place because he visited me," said the coach.

The traditional healer is reportedly in trouble.