ICYMI: 'The coach needs to pull up his socks because Chiefs need to win' - Robson Muchichwa 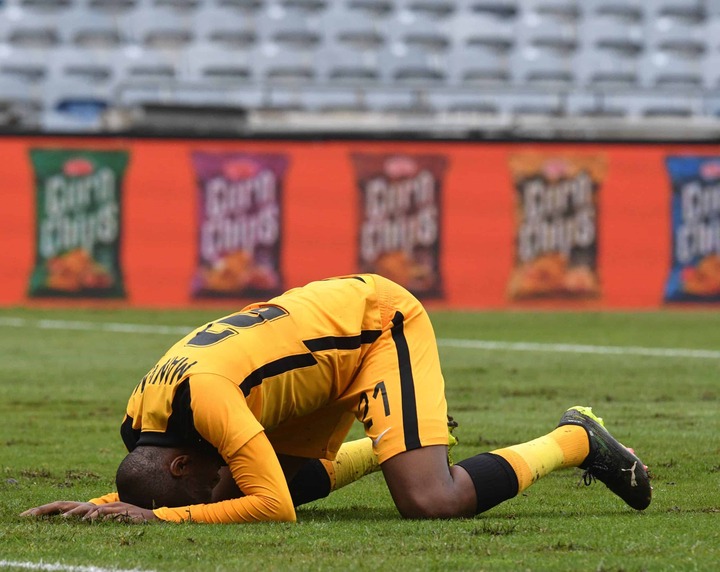 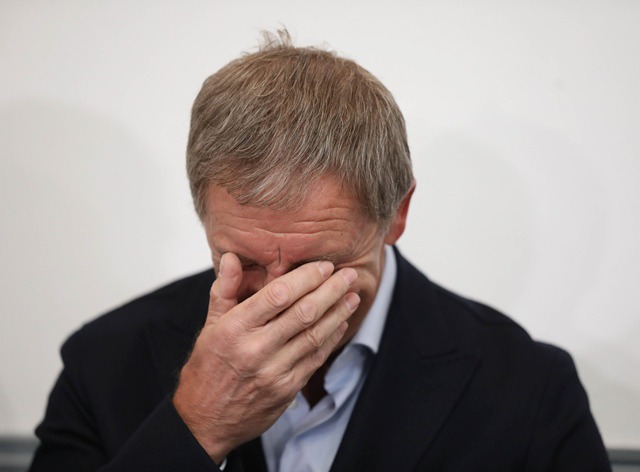 Most recently another Kaizer Chiefs legend in Robson Muchichwa as well has called for the club's top boss Stuart Baxter to get his act together as he believes the club have a good group of players around him according to & courtesy of reports from Goal.com

"The coach needs to pull up his socks because Chiefs need to win,"

"He needs to do his job. Chiefs are a winning team and they cannot go on like this. They can't concede six goals in two games. He was brought in to save a sinking ship, but it seems the ship is sinking more and more,"

Men, Here are 6 signs of a good woman.