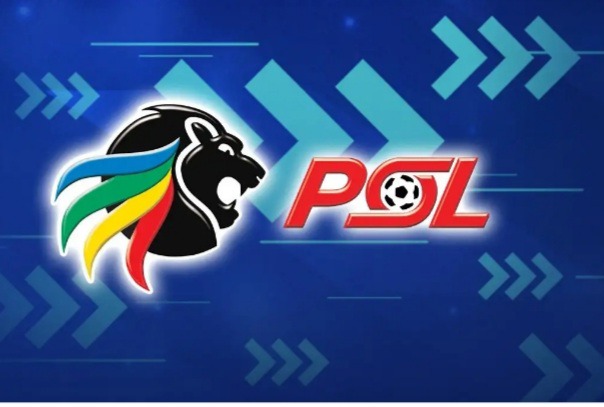 Joel Masutha looks likely to be the next managerial change in what has been a tumultuous season for the Premier Soccer League (PSL) coaches.

Masutha's future at GladAfrica Championship side Pretoria Callies has been thrown into doubt having missed first team training for the past two days. III health has been given as the official reason for his absence.

"What I know is the coach has been booked off with sick leave since yesterday". Maphalle reportedly confirmed to KickOff.

"I will have an engagement with the chairman tomorrow and that's when I will be in a better position to know when he is expected to return to training".

Pretoria Callies are currently 12th in the 16 team GladAfrica Championship standings with 13 points after 13 matches.

They have won four matches, lost eight drawn one to date.