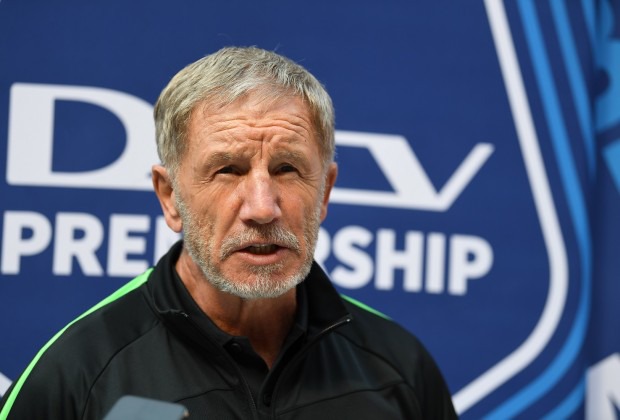 When Stuart Baxter made a return to Kaizer Chiefs this season, the fans were jubilant hoping that he would turn things around. At the moment, things have exacerbated under his tutelage. After being bundled out of the MTN8 by the arch rivals Mamelodi Sundowns, Chiefs DStv Premiership season began on a wrong foot. 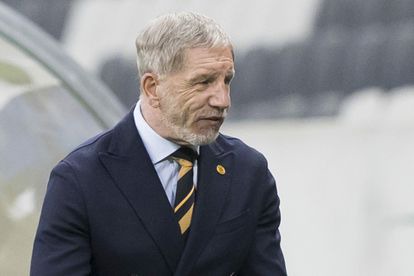 In the four games they have played so far, they only won one, drew 1 and loss two. The fans are angered by the manner of the scorelines in the losses. They were thumped 4-1 by Royal AM on Saturday and this compounded Baxter's misery. It is understood that the fans have had enough of him and they want to stage another protest at the club's headquarters in Naturena. 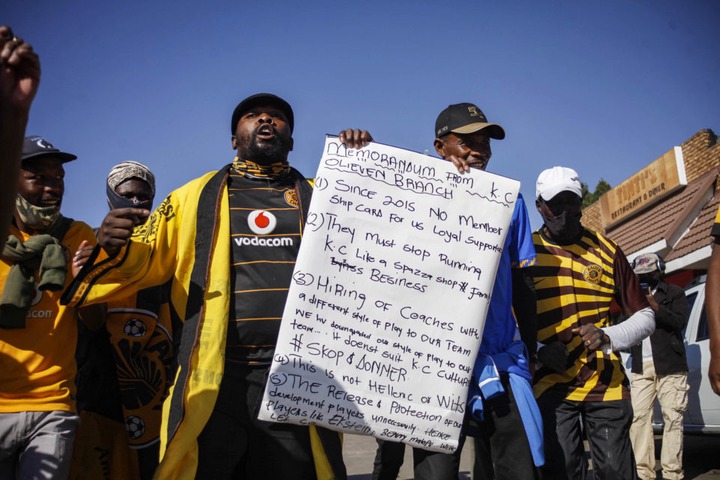 Last season the fans did the same when Gavin Hunt was in charge. It seems like they no longer want the Englishman at the helm.

The club's communication manager Vina Maphosa said those who are planning to protest against Baxter should wait a moment. According to him, they can't let Baxter go after two losses. 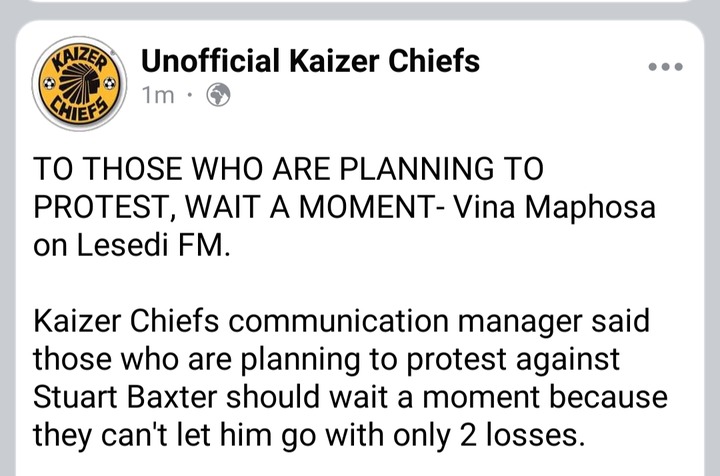 With the way Chiefs is playing, do you have hope that things would change going forward under the tutelage of Baxter?