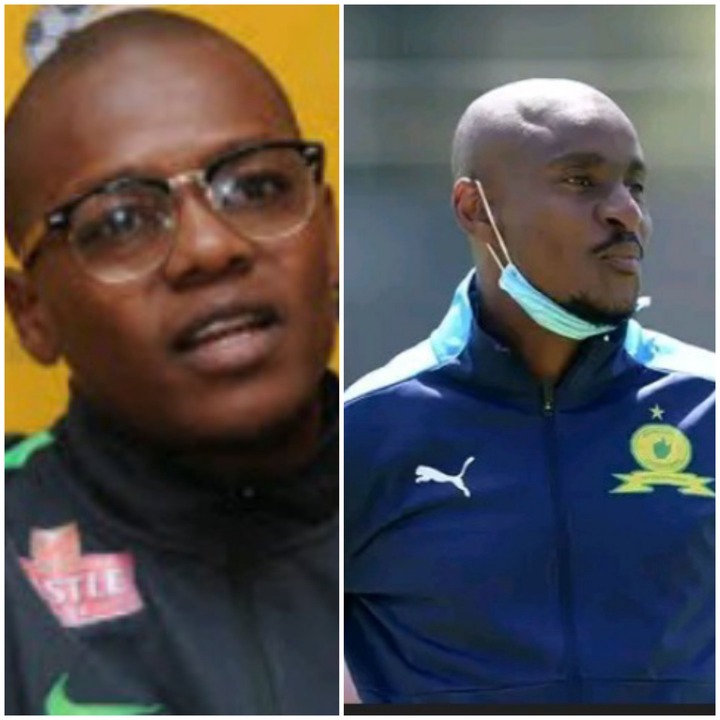 He mentioned, in this instance Mothobi Mvala, Rushine de Reuck, Thapelo Morena and Thabiso Kutumela as those of Sundowns' players that returned from the national team not fit.

He further mentioned that also Vincent Pule of Orlando Pirates was out due injury picked up at the national team. And said, it shows that something was happening there, meaning in a national team. But said he didn't know what was that.

Coach Rhulani Mokwena further revealed that most of the worries players brought back from the national team were muscle related, pointing to match and training load. And said, that needed to be looked at.

He said it happened twice that their players came back from the national team unfit.

Coach Rhulani was responding to the complains by national team coach Hugo Broos, after back to back wins against Ethiopia in the 2021 World Cup qualifiers games, about clubs like Sundowns and Orlando Pirates trying to sabotage his means at national team. 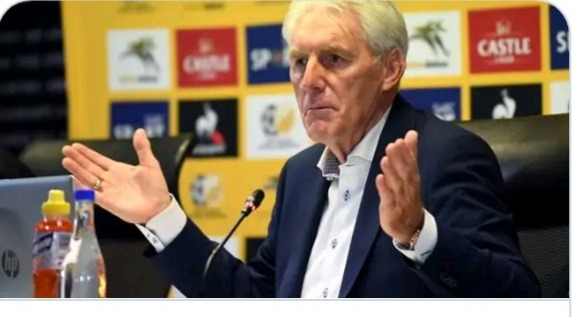 Another complaint coach Rhulani Mokwena raised, according to News24 is that SAFA medical team doesn't communicate with the club's medical team regarding injuries players pick from their national duties.

He said there was no communication between Sundowns and Bafana Bafana regarding training at the Bafana Bafana camp, and moaned that, it was frustrating. He told News24.

Thulani Ngwenya went on to say Mamelodi Sundowns had coaches before current trio coaches in Manqoba Mnqithi, Rhulani Mokwena and Steve Khompela but there were no complaints like the ones Rhulani Mokwena has raised.

He said even during coach Pitso Mosimane's reign at Sundowns there were no complaints like these ones. He said he has been with SAFA for ten years now.

He further said, coach Rhulani Mokwena, instead of commenting about their 2-2 draw against Congolese side, AS Maniema Union in their CAF champions League encounter, on Sunday, he chose to lambast Bafana Bafana and SAFA medical team.

He reiterated that the utterances by Rhulani Mokwena point out to the fact that there is no communication between the technical team and the medical team at Sundowns.

That he said, because according to him when speaking to TimesLive, he did personally spoke to Sundowns's medical team regarding their players.

Ngwenya fumed further and said he regards Rhulani's utterances as defamation of character.