Joseph Malongoane is a well-known South african football player, he is currently playing for the Limpopo based side Tshakhuma Tsha Madzivhandila Football Club. He is also known as Mphathi wohlelo, which is his nickname. 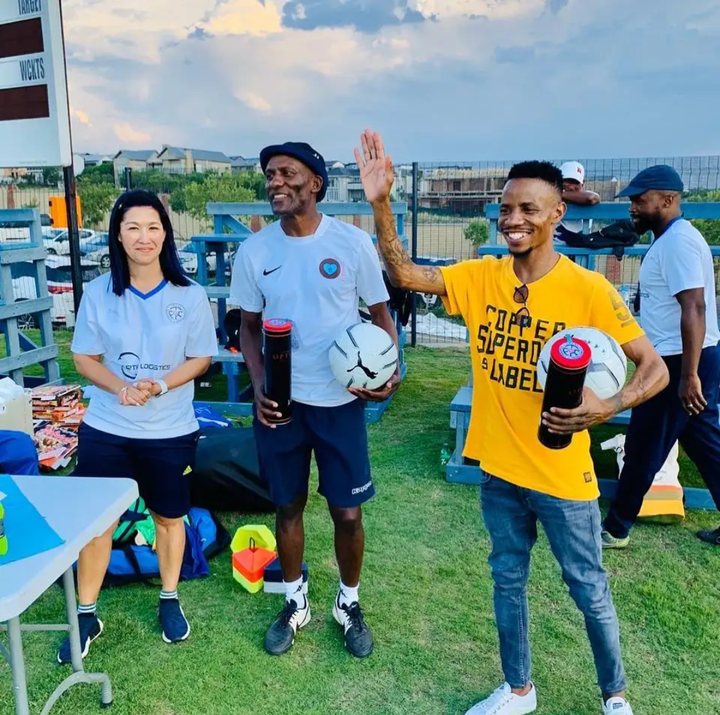 The 32-year old was born in the Limpopo side Moletjie, however, he grew up in the township of Gauteng Alexander. He then started his professional football career at Platinum stars, which was 11 years ago. After making 63 appearances for the club, he then joined the Durban based side, Amazulu Football Club.

Mphathi wohlelo is one of the lucky players in the country who managed to play for both Kaizer chiefs and Orlando Pirates. He joined the Sea robbers in 2013, however, a year later he left the club. He then joined Siviwe Mpengesi's club, Chippa United. 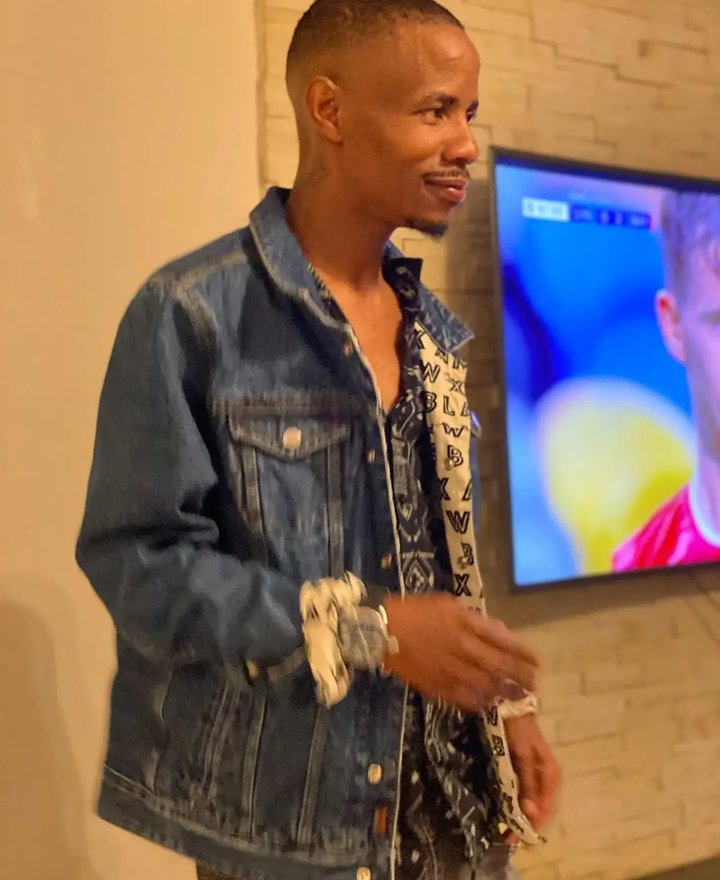 Malongoane spent four years at Neturena, but the club decided to release him few months ago as his contract expired. He is now playing for TTM, check out Malongoane's pictures: 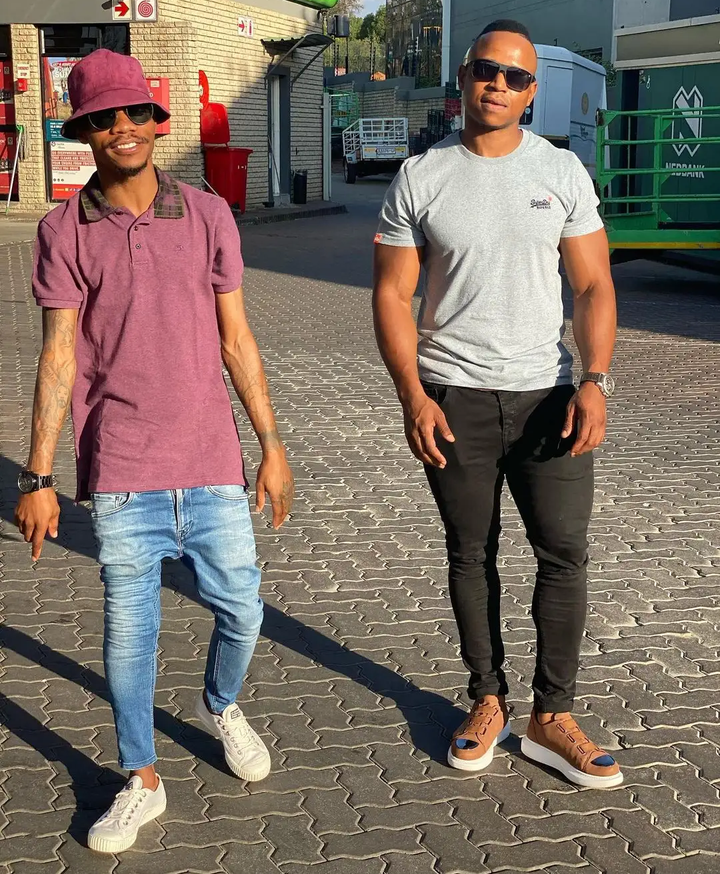 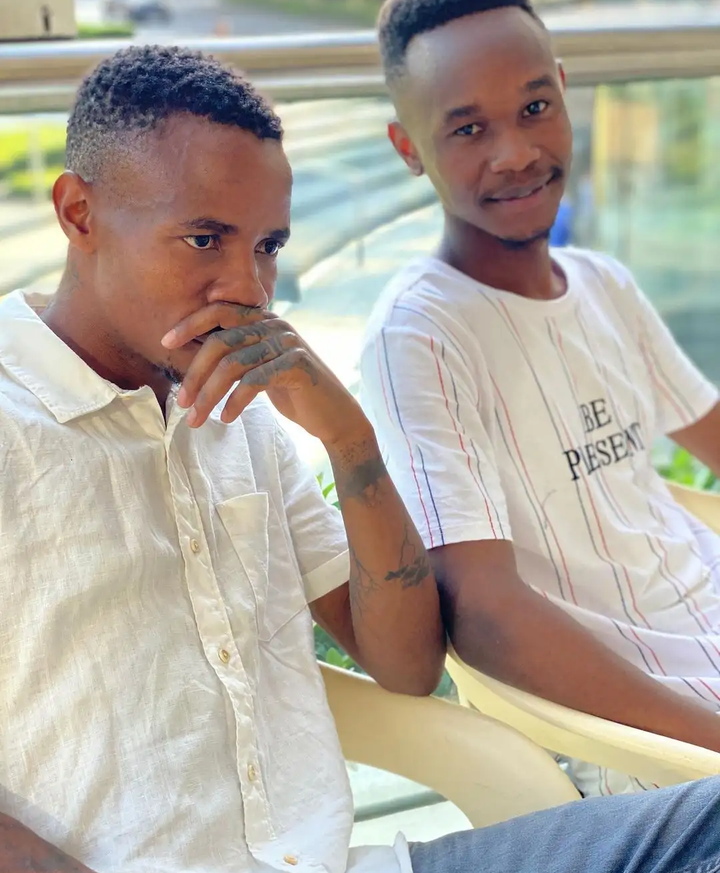 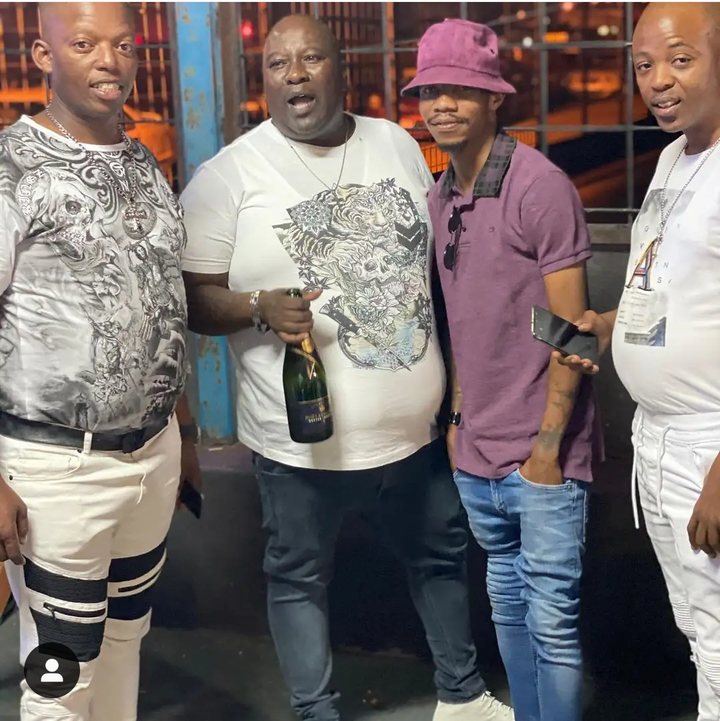 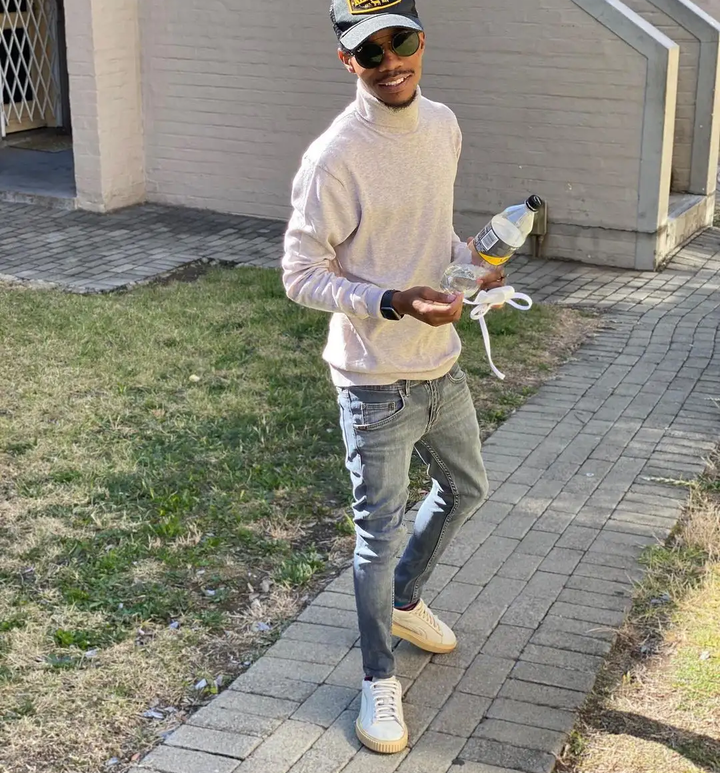 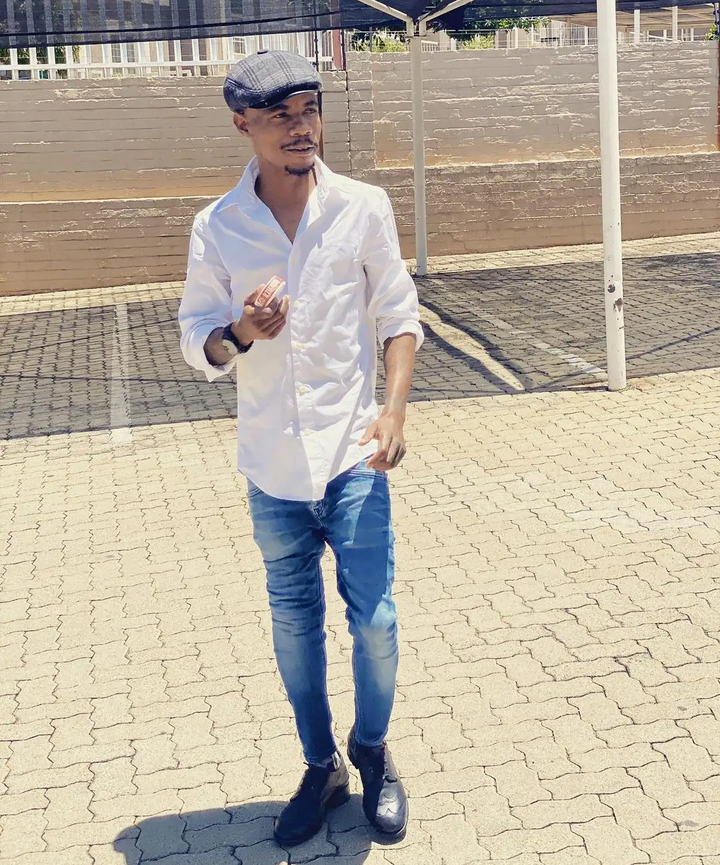 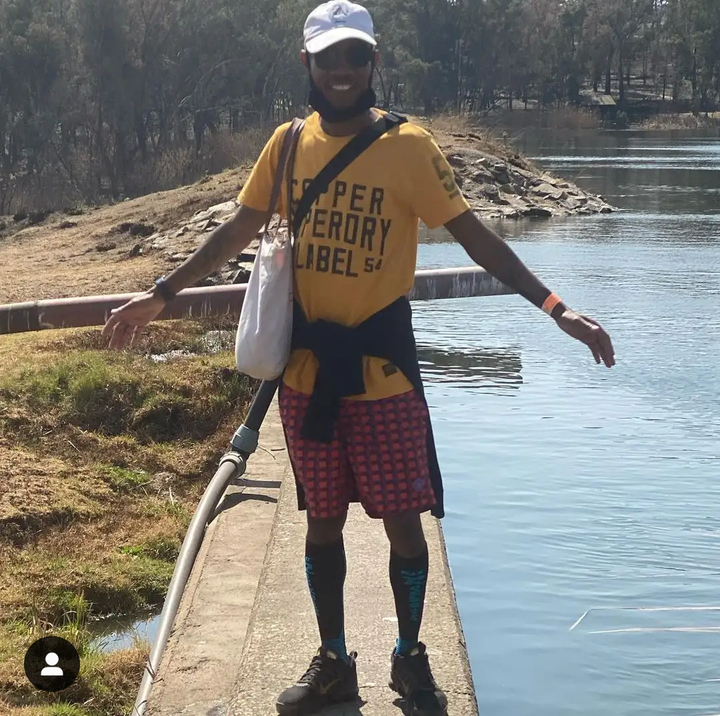 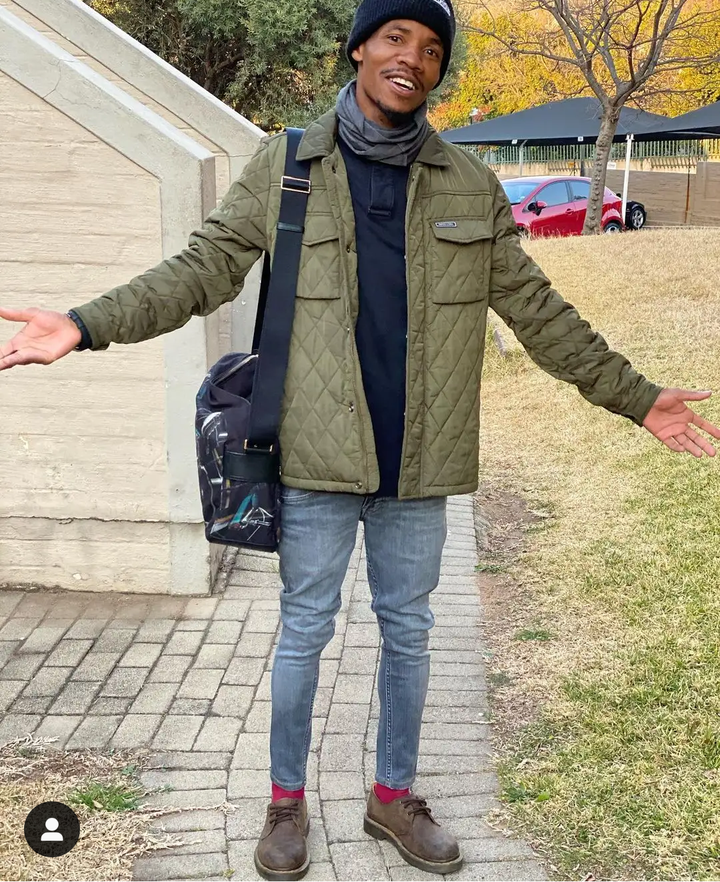 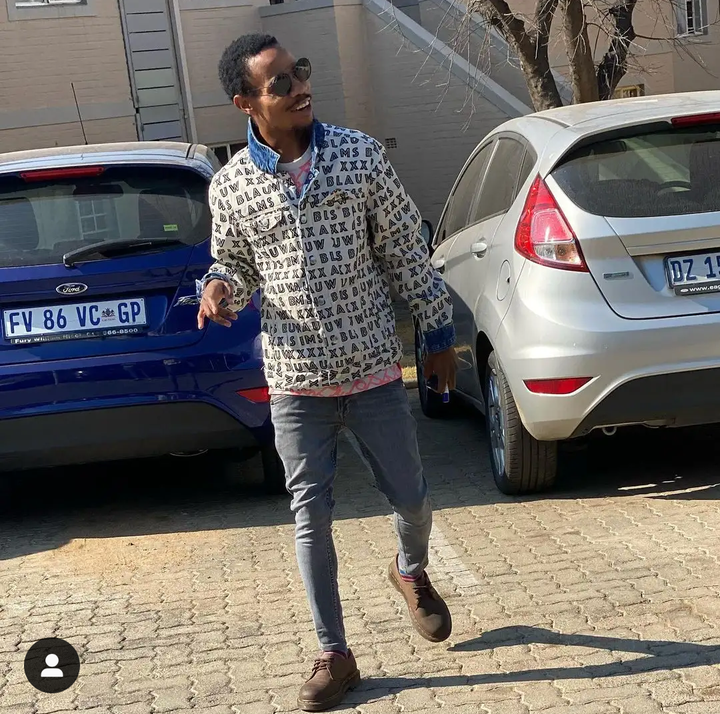 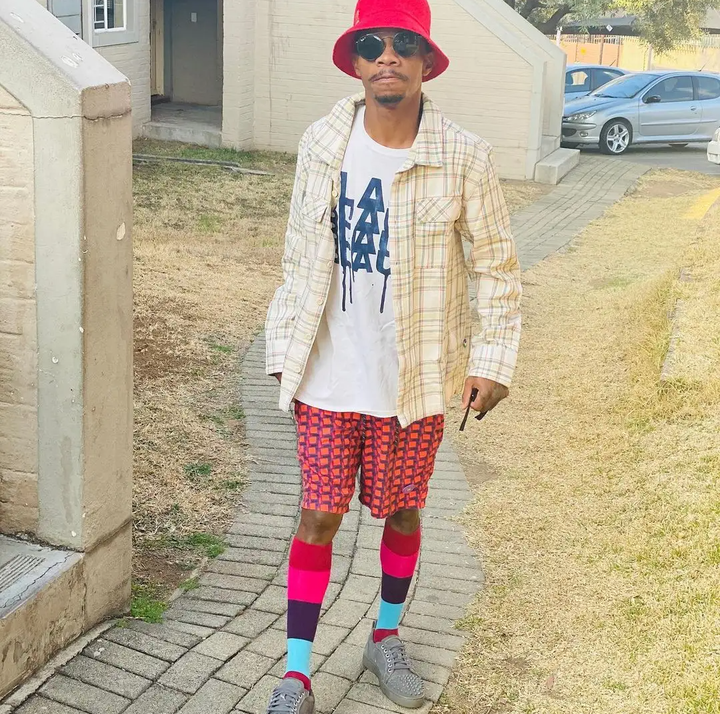 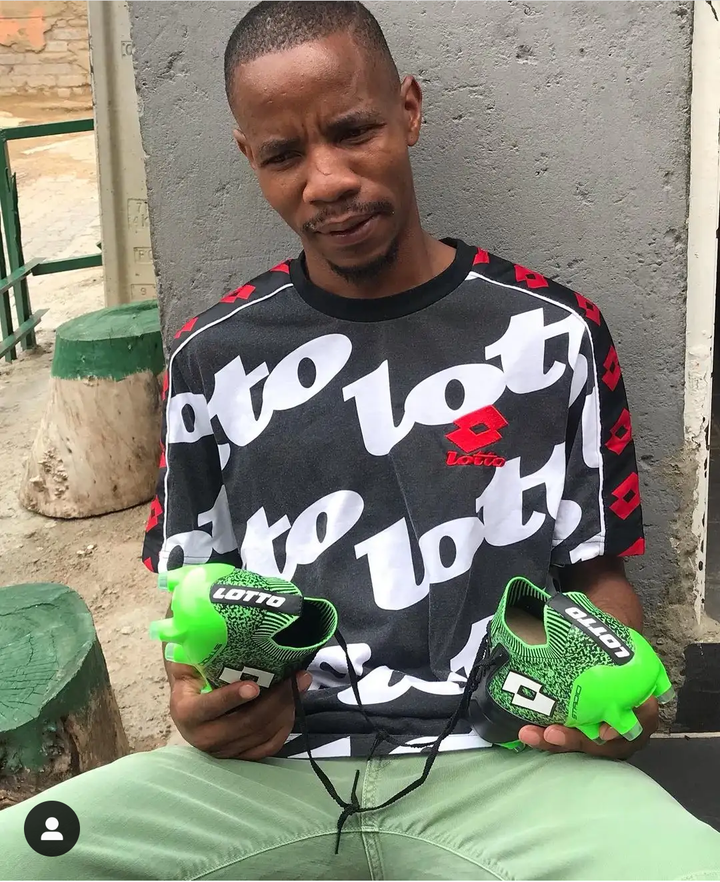 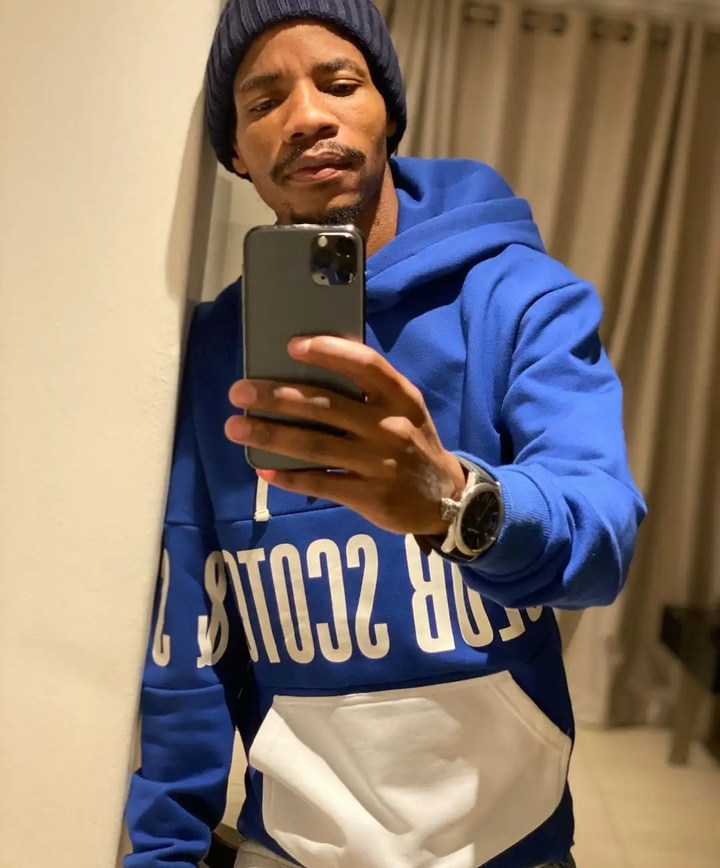 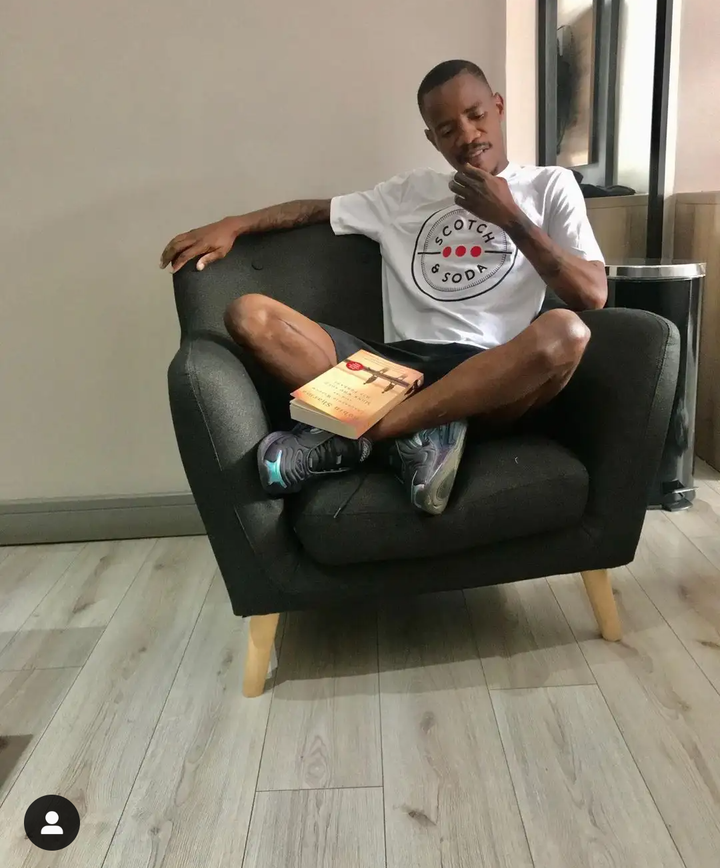 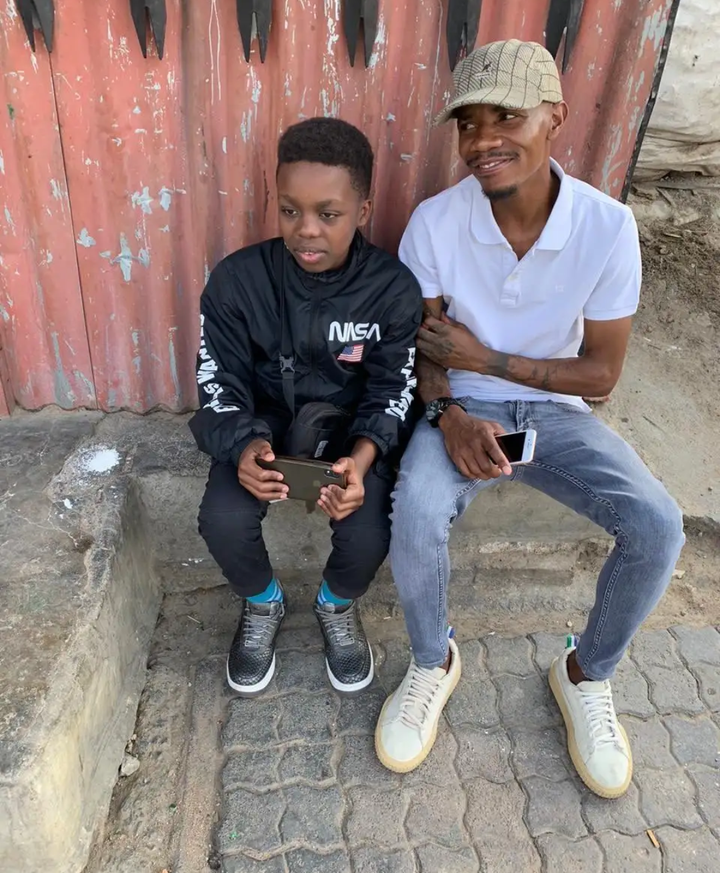 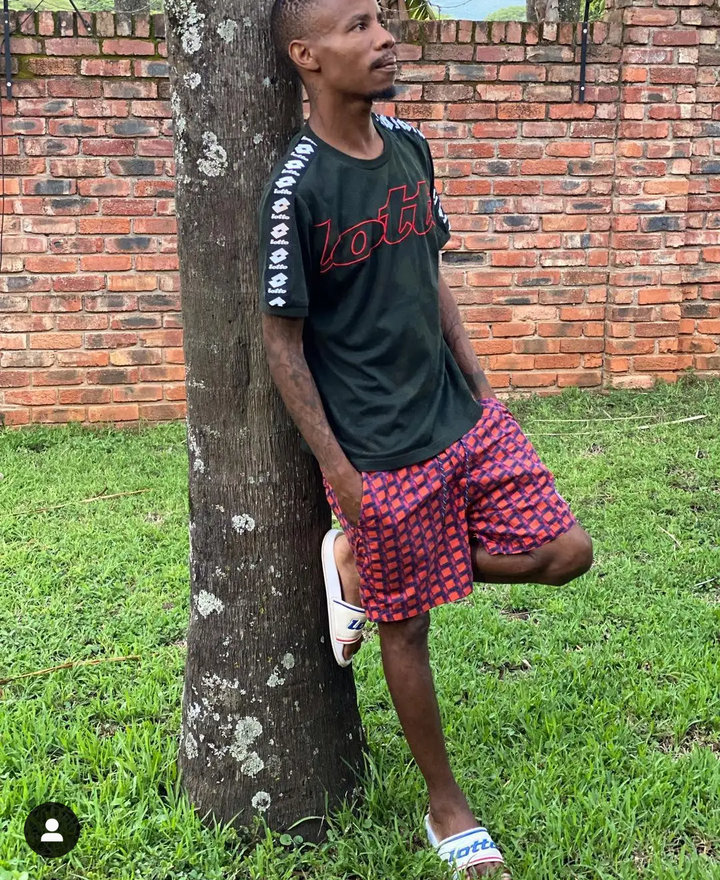 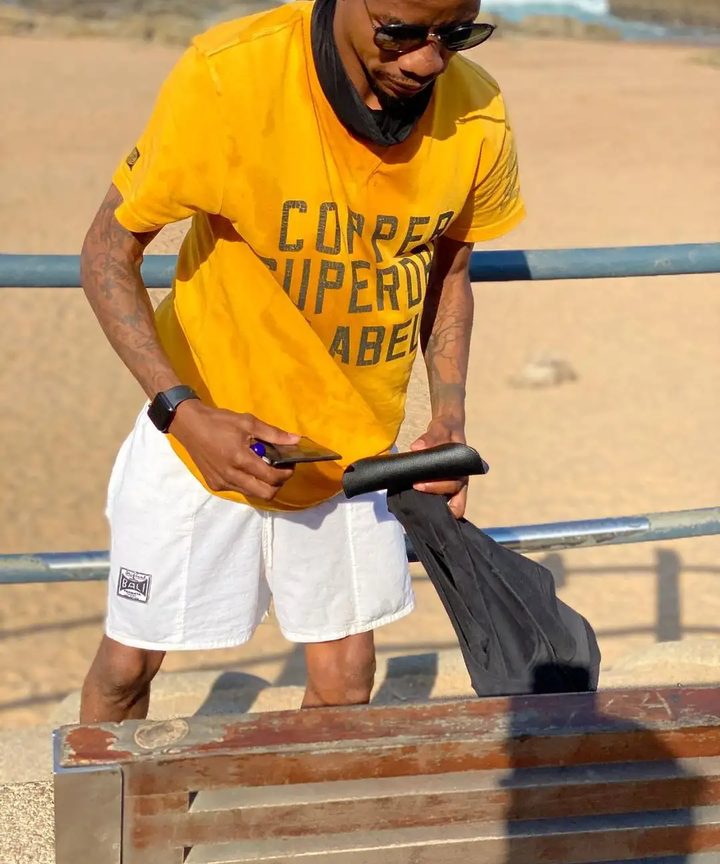 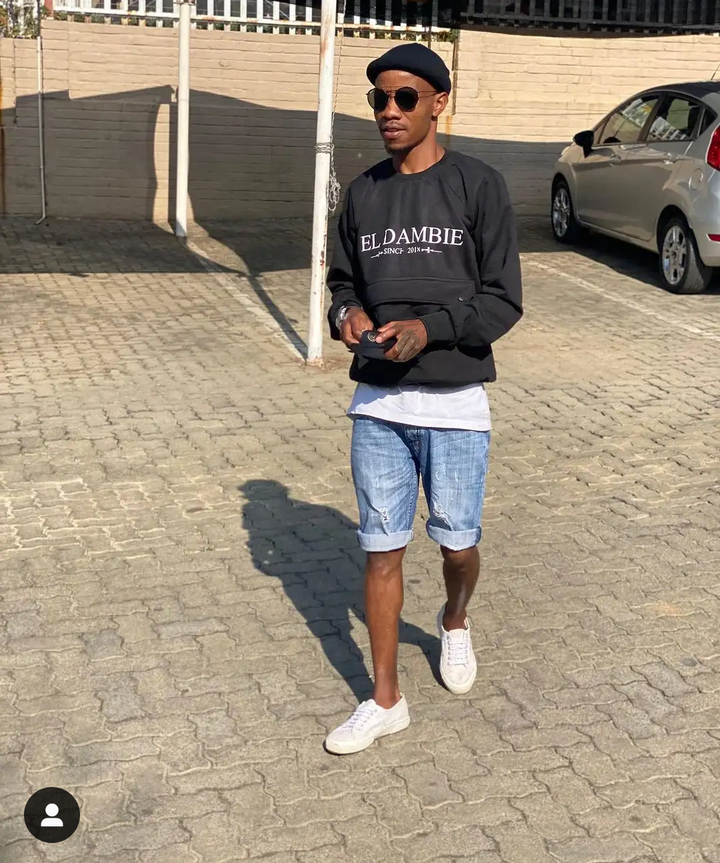 In an Ethiopian tribe, the man with the biggest pot belly is a champion

Fuel Increases: From Wednesday, Drivers Will Have To Pay R27 Per Litre.

Everything is expensive, the prices of this basic need has gone up again

Tshwane In Trouble with Eskom For Outstanding Debt Of R878 Million