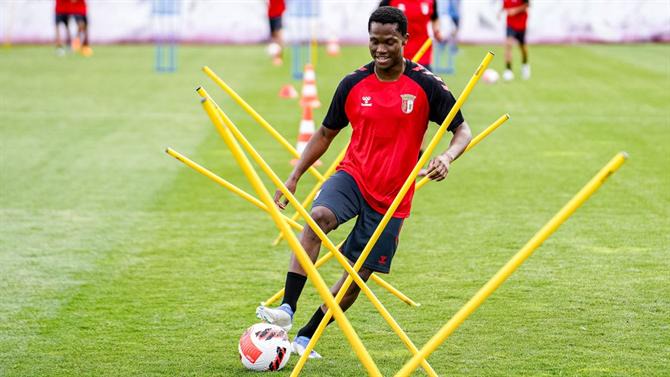 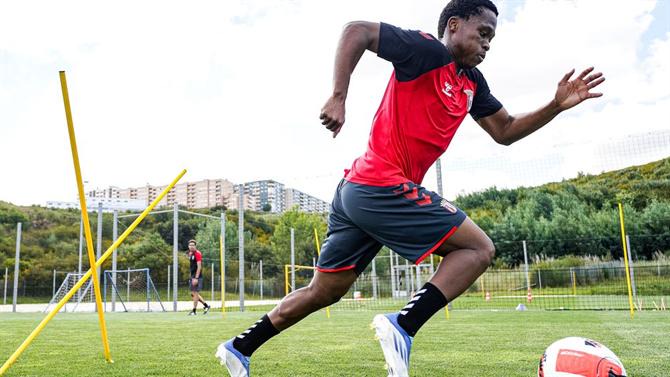 The 22-year-old Kodisang has been named as one of the Chiefs' off-season targets, and his agent, Mike Makaab, has made it clear that, should he not make the first team, he may return to the DStv Premiership.

Makaab of proSport international stated that even though the two-year contract option of Kodisang had been activated, he made an effort to start conversations with Braga management to seek an option of either a loan to a top-tier team or a permanent move, if their intentions were to keep him in the reserve team or loan him out to a second-tier club.

After the reports of negotiations between the involved parties, which are the club, player and agent, in regards to Kaizer Chiefs' interest in Kodisang during the season break, a news outlet has confirmed that Kodisang was part of the 26 players who were training with the Braga B team.

At this moment, it remains unknown what the outcome of the discussions will be for the young South African international who is one of the most prominent talents

A fan advices Brown Mbombo to post pictures wearing her Kaizer Chiefs jersey, after a game.

Kaizer Chiefs lost 0 - 4 to Sundowns. Amakhosi “4” Life, I always knew that '4' had a deeper meaning

Chiefs Star Spotted Playing For Wits In The Varsity Cup

Bernard Parker gets another contract with a new team