Orlando Pirates star is demanding a move away from the club. 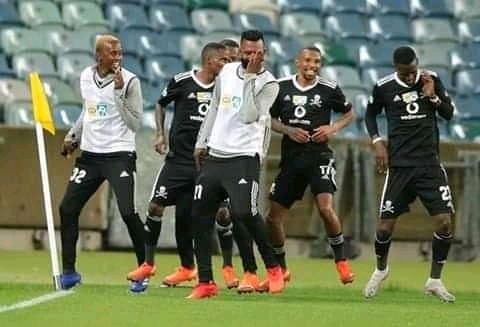 After struggling to make it to the club's lineup this season, Nkanyiso Zungu is demanding a loan move away from the Buccaneers.

The former Stellenbosch FC star is reportedly unhappy with the lack of game time at the club and the club's technical team is being blamed for his limited game time.

The 25-year old Zungu has made only two appearances for the club this season, one in the domestic league and one in the CAF confederations Cup.

Speaking to kickoff magazine, former Pirates star Andries Sebola believes that the club's technical stuff should be blamed for Zungu's struggles at the club.

"I think it's about being given a chance and he has not been given a proper chance," said Sebola.

He added that where the player is playing there are so many favorites and the coaches prefer the favorites over the player.

Sebola believes that Zungu is a good player, a future South African International and it is unfortunate that he is not getting the proper support from his club. 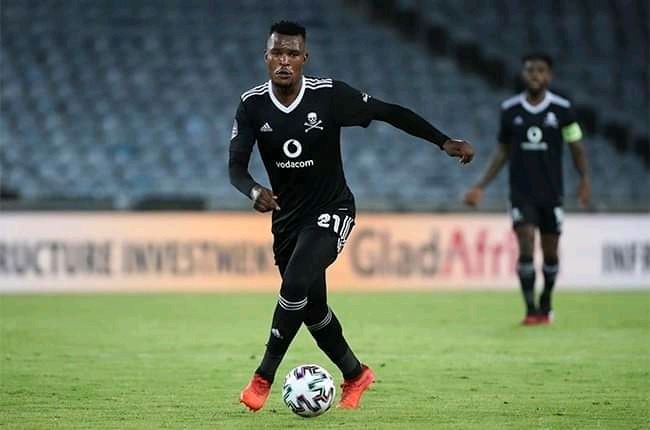 Sebola added that loaning the player out of the club will become a problem because his heart was at Pirates.

Sebola concluded that the player will have to work hard to be able to bounce back.

Early this week the player's representative has previously stated that they are currently waiting for Pirates' response over their request for a loan deal for Zungu.

His agent said that something must be done before the window transfer is closed. 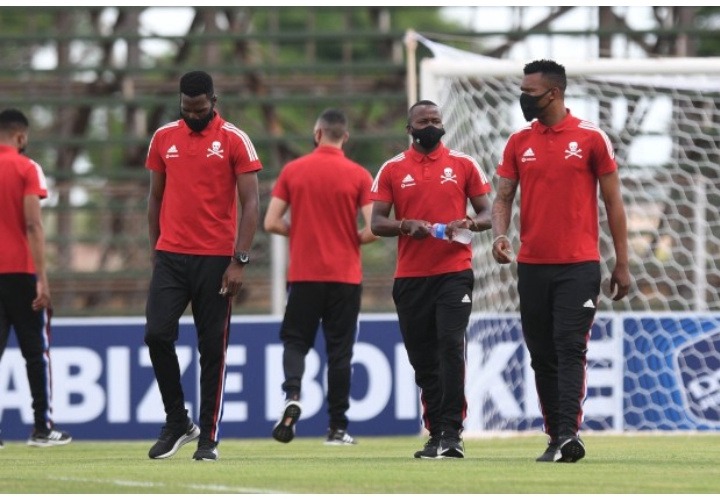 The transfer window will be closed at the end of the month.

It remains to be seen on whether the club will decide to keep the player at the club or they will release him on a loan deal as requested by his agent.

Common Causes Of Divorce You Should Avoid In Your Marriage, Number 3 Is Caused By The Woman