By Unspoken-Perspectives (self media writer) | 3 months ago

Diego Simeone, the manager of Atletico Madrid, has stated that he called Luis Suarez to ask whether Lionel Messi wanted to join the LaLiga champions.

After his contract with Barcelona expired in July, Messi became a free agent, but only for a short time before joining Ligue 1 heavyweights Paris Saint-Germain.

Suarez left Barcelona in 2020 to join Los Rojiblancos, but the Uruguayan is still close pals with the Argentine striker.

Simeone appeared to want to know, via Suarez, if Messi, the six-time Ballon d'Or winner, had any interest in moving to the Spanish capital at the time of Messi's departure from the Blaugrana. 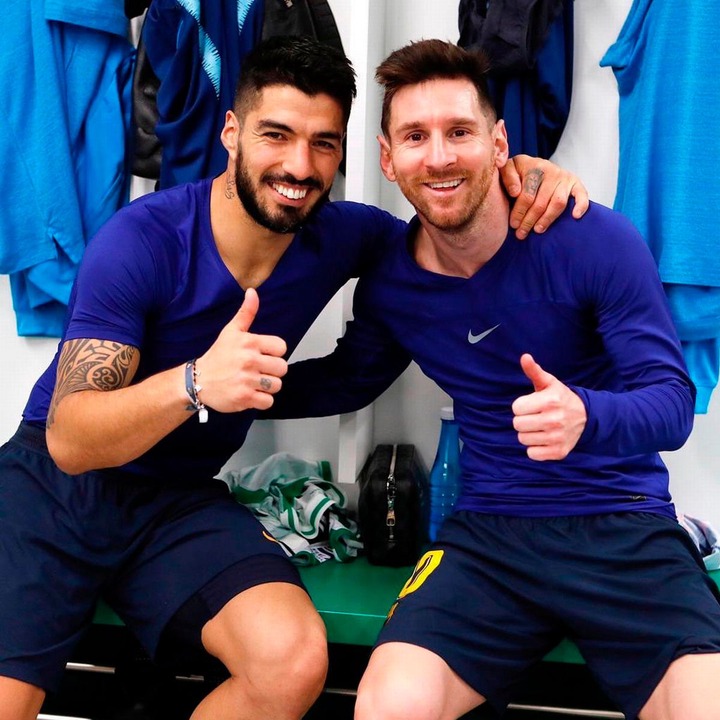 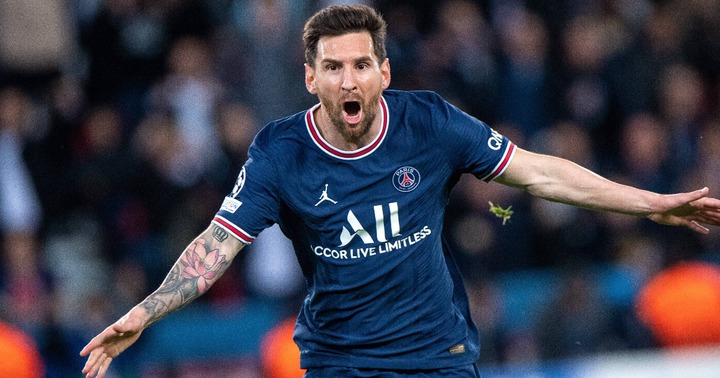 "I didn't call Leo, but I did call Luis to see how Messi was doing, if he was interested, and if there was even a chance of him coming to Atletico," Simeone told Ole.

"It was a three-hour conversation since PSG had already made up their minds about signing him."

"As a result, the opportunity to collaborate with Messi has never presented itself. He was always at Barca [before joining PSG], I was at Atletico, and we didn't play for the Argentina national team at the same time."

Many Fans were surprised that Atletico's Simeone took such interest in Messi to an Extent that he sent Suarez to Recruit the Star player.Football fans however had some rather mixed feelings about the News. 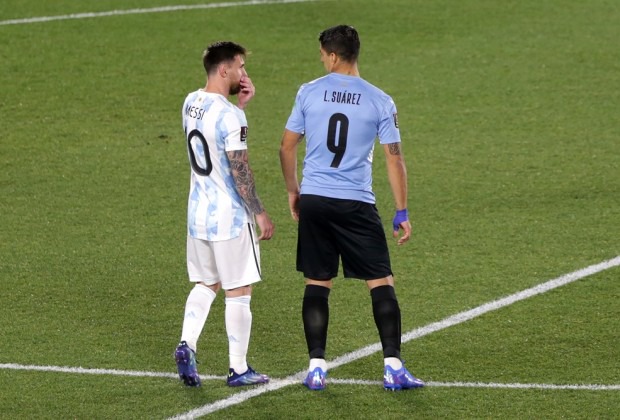 Some players said that Messi deserves to Play in a team that'll challenge him again and some said Atletico was the team and many said that Simeone and Messi would make a Good fit as the World's Best would meet.

Don't forget to like,share and follow for more interesting news on your favourite news topics and stay updated with the latest and hottest news.