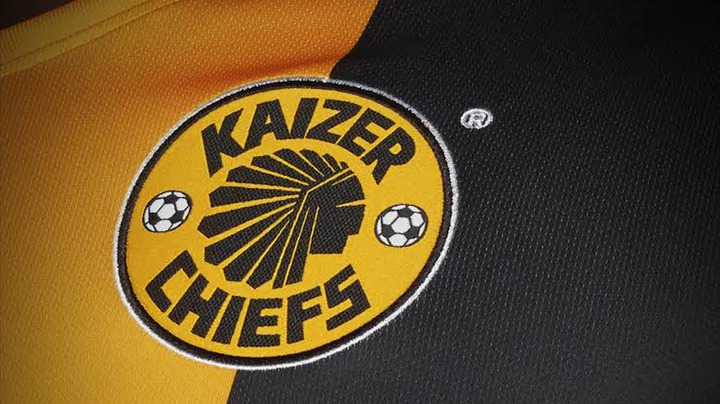 Even if kaizer chiefs had a draw that is still putting baxter's job on the line. Everyone is not happy that kaizer chiefs got a goal that was not even necessary to be. This has caused amazulu to lose 3 points only to gain one because they already had a draw.

To prove the what people are saying about the penalty. Here is a comment shared by a person on facebook in the screenshot below.

And what is painful is that the referee gave kaizer chiefs the penalty and the game was already ending. In that case amazulu couldn't score another goal in that short period of time. So that has leaded the team to ending as a draw. Though the penalty that was given to kaizer chiefs wasn't supposed to be.

The penalty that was given to kaizer chiefs wasn't supposed to be a penalty. That has caused amazulu to not get the 3 points that they were already thinking they got it. It is painful to them because the referee gave penalty almost in the end of the game.

Most people can say kaizer chiefs has draw because of the fake penalty that was given to them. Kaizer chiefs was already losing that match.