By DiamondMedia (self media writer) | 4 months ago

Jesse Marsch has been named the next head coach of Leeds United.

Jesse Marsch was fired by RB Leipzig for poor performance, but he has taken over as manager of the Peacocks after Bielsa was fired yesterday. 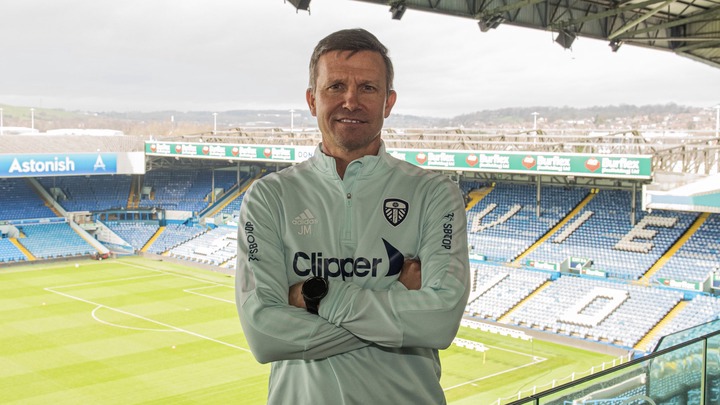 "Jesse Marsch has been named as Leeds United's new head coach, subject to international clearance. The 48-year-old has agreed to a contract extension at Elland Road until June 2025, and his first game as manager will be Saturday's Premier League trip to Leicester City "According to the club.

"Marsch, a former USA international midfielder, has previously played in the Major League Soccer (MLS) for D.C. United, Chicago Fire, and Chivas USA. After retiring from playing, he worked as an assistant coach for the United States national team before becoming the first head coach of the Montreal Impact in 2012. Three years later, he was chosen head coach of the New York Red Bulls, leading them to the MLS Supporters' Shield and the 2015 MLS Coach of the Year award.

"In 2018, he departed the New York Red Bulls as the club's all-time winningest coach to join German Bundesliga side RB Leipzig as Ralf Rangnick's assistant. He was chosen head coach of sister club Red Bull Salzburg before of the 2019/20 season, and the team went on to win the Austrian Bundesliga and Austrian Cup in consecutive seasons.

"As a result, he returned to RB Leipzig as head coach last summer, his most recent appointment, before parting relations with the club in December. Over the next 12 games of the season, he'll try to steer Leeds United away from the Premier League relegation zone."

Content created and supplied by: DiamondMedia (via Opera News )