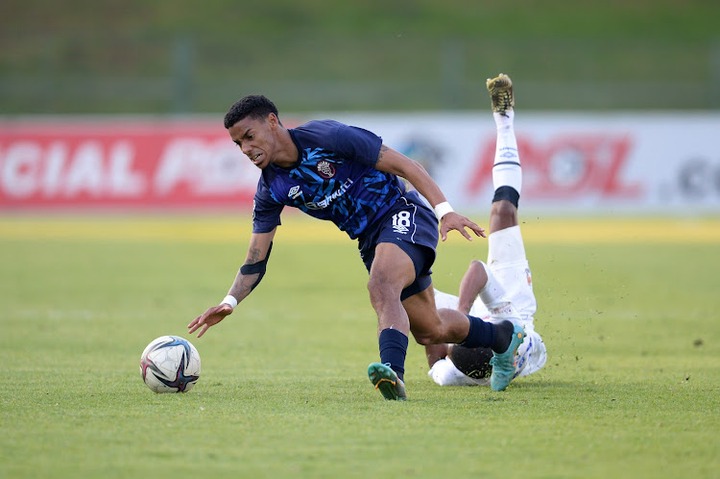 After a lackluster match between Tuks and Swallows ended in a draw, the PSL playoffs are wide open.

Swallows FC's Dillan Solomons and University of Pretoria's Samuel Julies during the PSL Promotion Playoff match at Tuks Stadium on June 4, 2022 in Pretoria.

The Premier Soccer League (PSL) promotion/relegation playoffs remain wide open after a goalless draw between University of Pretoria and Swallows at Tuks Stadium in Pretoria on Saturday. 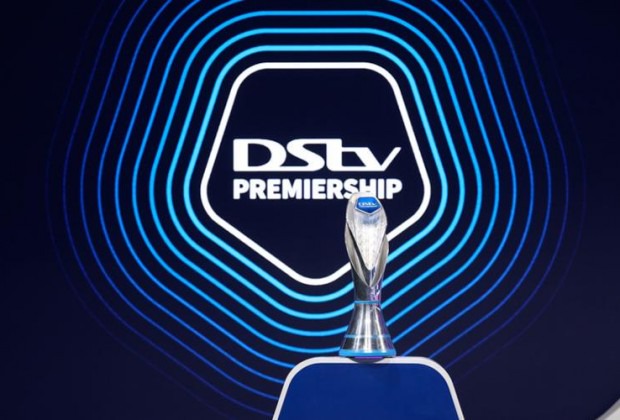 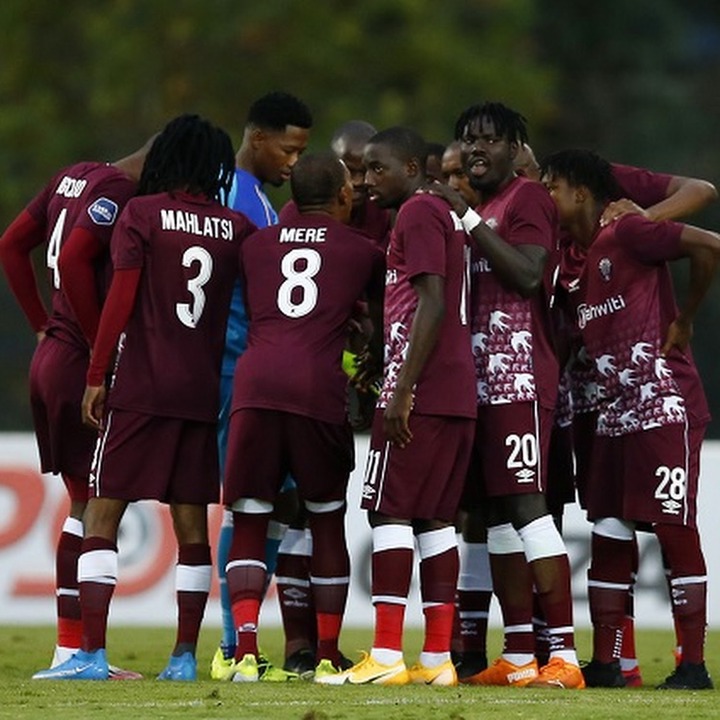 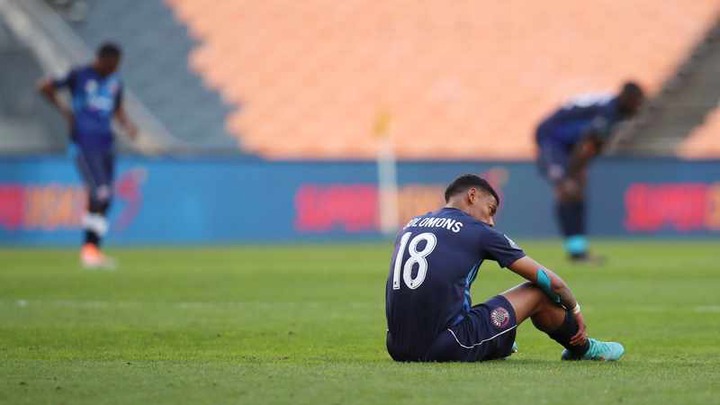 Both the Tuks and the Swallows are on four points apiece at the midway point of the season, and they will be trying to win their next two games.

Even the winless Cape Town All Stars are still in the running to be promoted from the GladAfrica Championship to the top flight after two games. 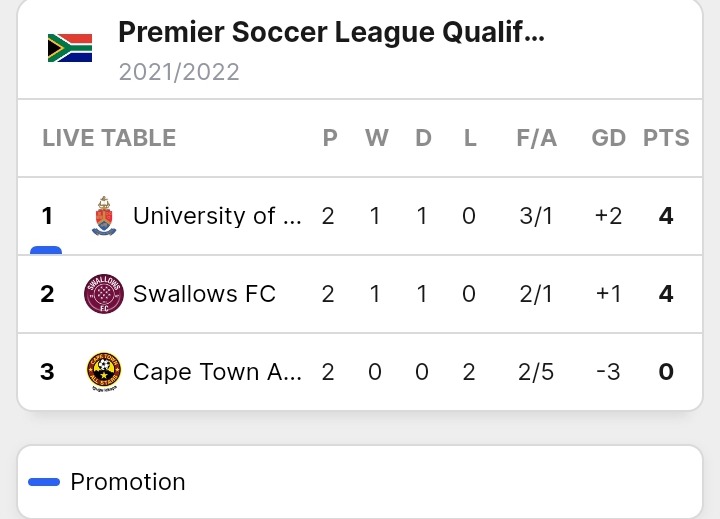 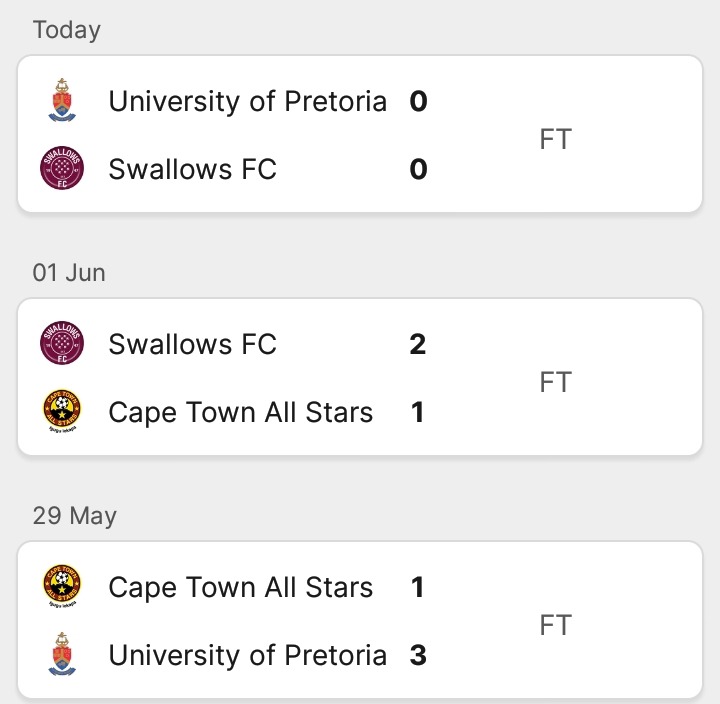 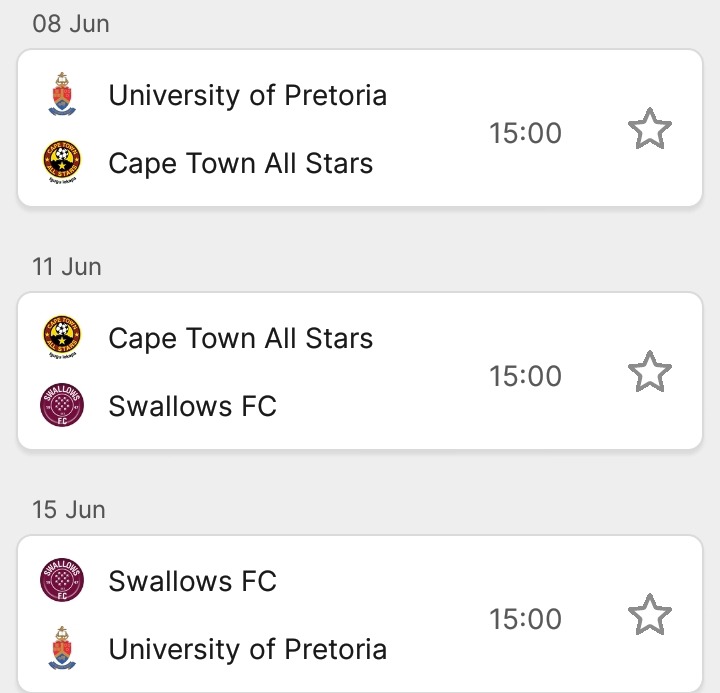 Tuks and All Stars finished second and third in the second division, respectively, while Swallows, who finished in 15th place, are attempting to save their Premiership status through the playoffs.

The first half was underwhelming in terms of entertainment, which was frustrating for the sizable crowd that had gathered to see the match.

It was difficult to distinguish which squad was in the top division and which was in the bottom division.

Fadlu Davids, who recently parted ways with Orlando Pirates, Maritzburg United coach Ernst Middendorp, and Chippa United official and assistant coach Morgan Mammila were among those who watched the match.

Tuks didn't have a single shot on target in the first half, while Swallows only had one for the entire 45 minutes.

In the first half, Tuks had a greater chance to score through players like Thabang Sibanyoni, but their attempts were constantly off target.

Apart from Swallows having at least a few attempts on target in the last half of the game, there were no significant improvements, and they posed little threat to Tuks goalkeeper Thakasani Mbjanjwa.

On 74 minutes, Mahlatsi had a one-on-one with Mbanjwa and should have scored for the Soweto club, but he instead delivered the ball into the keeper's hands.

During the referee's optional time, another Swallows substitute, Keletso Makgwala, was denied by a goalpost.

On Wednesday at 3 p.m., Tuks will welcome All Stars to the country's capital.